LEARNING PROCESSES ARE UNDER SCRUTINY 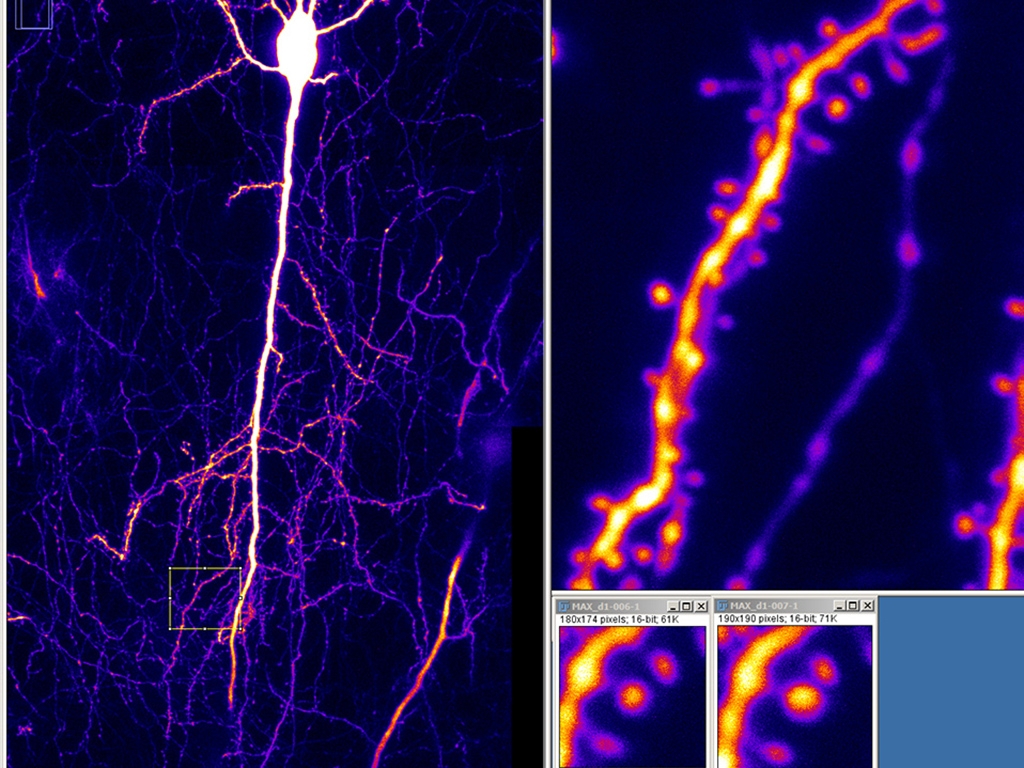 The science world is bringing the process people go through during “learning” to light. The reactions occurring in neurons, the basic information processing structures in the central nervous system, during learning phenomenon are being revealed via image processing system. So that, healthy cells and cells in which learning does not occur will be compared, new approaches will be developed for those who have learning difficulties.

Image processing system, which will allow data obtained from neurons in computer automatically, is being developed as part of the TUBITAK funded research conducted by Assoc. Prof. Dr. Devrim Ünay, Lecturer at IUE Department of Electrical and Electronics. The project is bringing software, electrical and electronics engineers and neurology specialists together. The team of researchers from Izmir University of Economics, Sabancı University, Bahçeşehir University and researchers from Champalimaud Neuroscience Research Institute, Portugal, led by Assoc. Prof. Dr. Ünay, will be developing the first software within 6 months and putting it into service of world of science.

‘We’ll get to the bottom of learning problems’

‘Power of a single neuron’

Assoc. Prof. Dr. Ünay stated that they were able to get an image at a level of single neuron, and they would be able to put the first software package into service in the next 6 months. 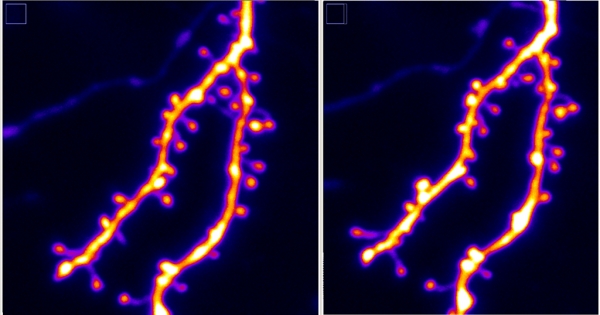 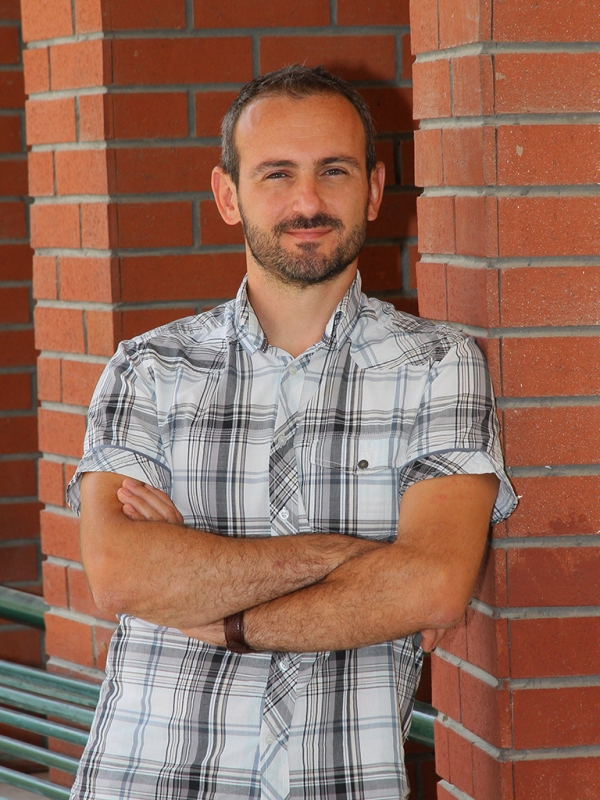 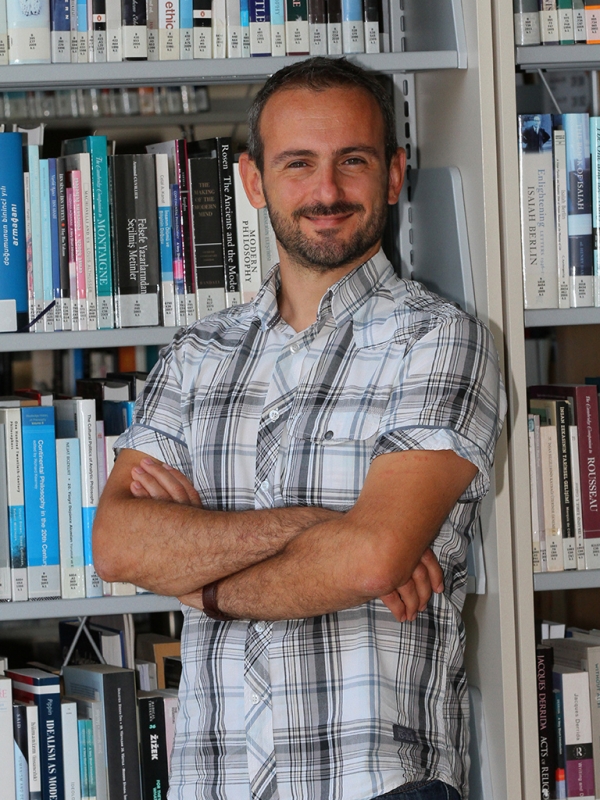