IEU CHEFS BRING A TOUCH OF TURKEY TO FRANCE 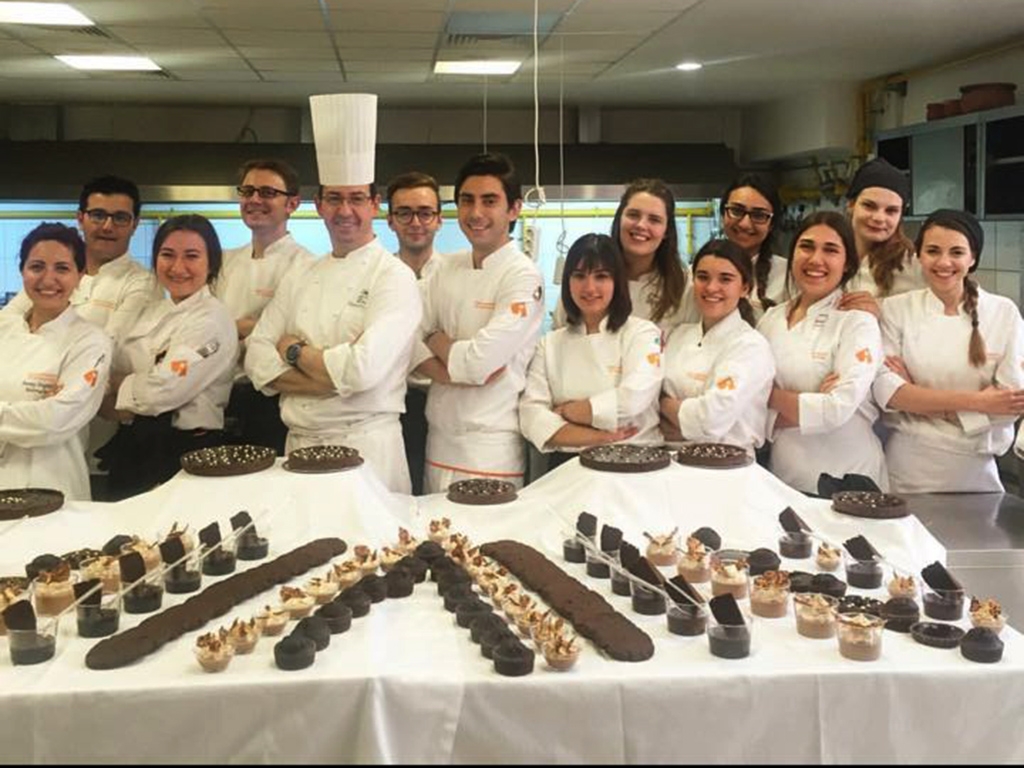 Young Turkish future chefs are learning about the French touch in the kitchen on-site. Izmir University of Economics Culinary Arts and Management students are doing their internships in Michelin-starred restaurants in collaboration with the Association of Les Toques Blanches Lyonnaises, established by French chefs. 12 young future chefs from Izmir University of Economics are mastering the particulars of their profession next to award-winning chefs in Michelin-starred restaurants in Lyon, France.

In accordance with the cooperation protocol signed by Ekrem Demirtaş, chairman of the IUE Board of Trustees, and Laurent Bouvier, president of the Association of Les Toques Blanches Lyonnaises, 50 students have completed their internships so far. This year 12 student chefs will complete their training while gaining international experience. IUE Culinary Arts And Management Program Coordinator Sırma Güven has said that as part of the protocol, French chefs provide training at the university throughout the year and the students complete their internships in Michelin-starred restaurants during the summer. She then added that “Our 12 students doing their internships are gaining work experience in Michelin-starred restaurants. As a matter of fact, Burhan Dikencik, one of our graduates, has started working as a chef in the restaurant where he was an intern last year. We value the fact that our students learn the unique flavors of the Turkish and world cuisines on-site. Our students are receiving significant job offers both in Turkey and in France.”

Güven has emphasized that the students do their three-month internship next to chefs affiliated with Les Toques Blanches Lyonnaises in Lyon and gain international work experience and said that “This way, they both advance in the techniques of the French cuisine and improve their second foreign language skills. The international work experience helps them achieve their career goals, as well. The internship opportunity contributes to both the academic and personal development of our student chefs. We observe that they become more responsible individuals after the internship period in France. The time spent abroad is quite an important investment in terms of our students’ careers. With this program, we witness new success stories each year with our integrated education system.” 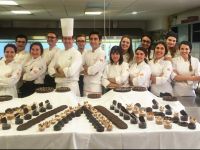 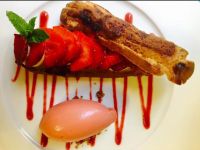