WARNING! A NEW MODEL OF FRAUD! 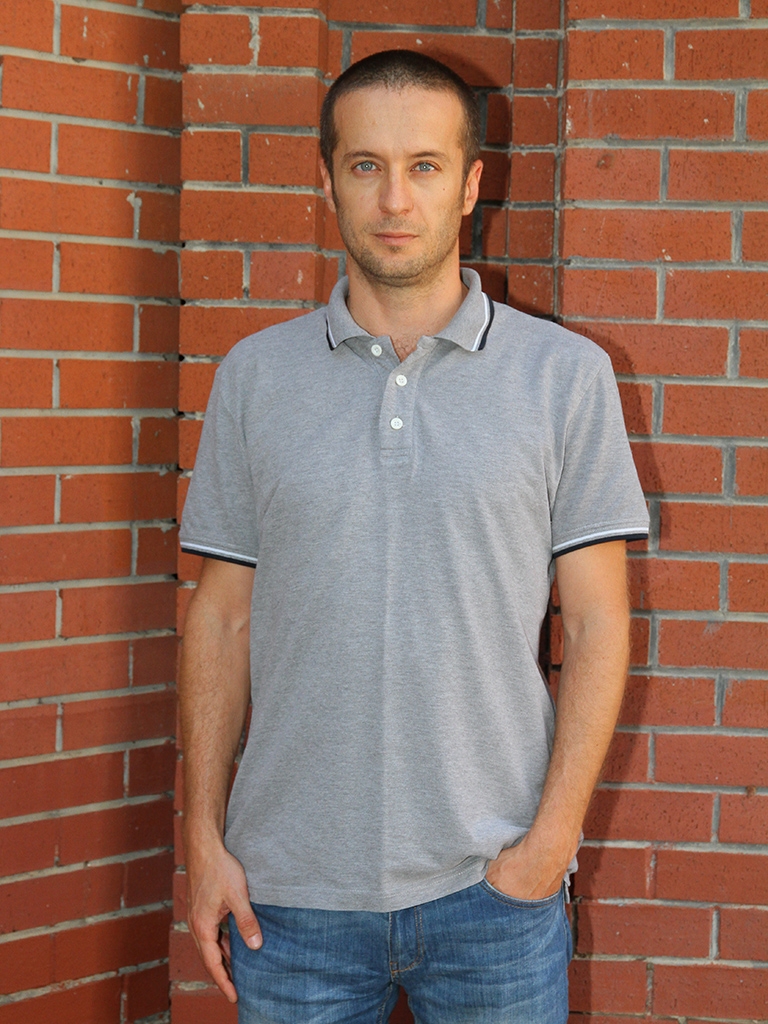 The new method of frauds has become to use the Word “coup”. Frauds, formerly having used the names of “police” or “MIT” (National Intelligence Agency), have changed their tactics. These people deceive citizens by communicating with them on the phone or social media saying that their names are being pronounced in the coup investigation. By this way, these frauds demand several things and especially money from citizens.

Izmir University of Economics, Department of Media and Communication academic Asst. Prof. Dr. Altuğ Akın remarked that citizens shouldn’t pay attention to such threats, and added that these frauds abuse the fear people are suffering from nowadays. Mentioning the general feeling of fear and worry caused by the recent events, Asst. Prof. Dr. Altuğ Akın said; “Normally, people have experienced a great fear. People need to act, or do something to overcome this situation. The frauds are taking advantage of the current events and their main target is the elderly ones. The threshold for fear has dropped dramatically, and as a result there is an increase in the number of fraud. These people deceive citizens by calling them on the phone with the police radio voices on the background, creating confusion in their feelings.”