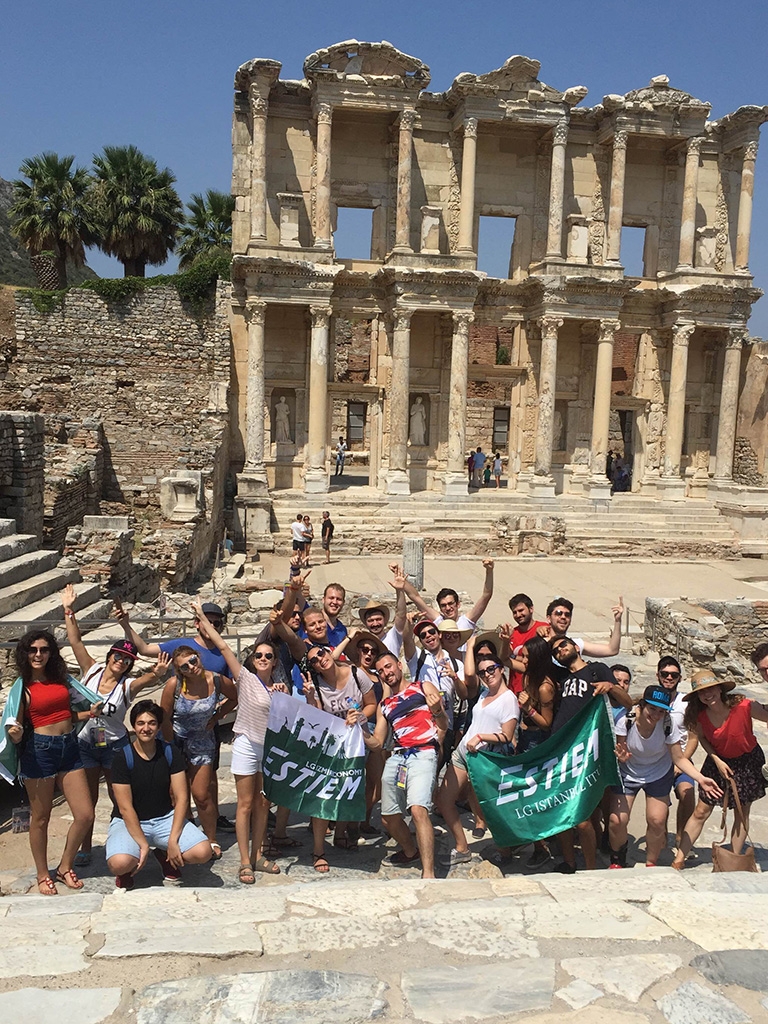 The future industrial engineers and managers from all over Europe came together in Izmir at en event hosted by Izmir University of Economics ESTIEM (European Students of Industrial Engineering and Management) Club. 30 participants from 20 countries got a chance to know Izmir and Turkey up close as part of the event titled, “Europe3D Turkey”.

Yücel Önal, one of the members of IUE ESTIEM Club, said the following about the event co-supported by Izmir Chamber of Commerce, Izmir University of Economics, and Izmir Metropolitan Municipality: “ESTIEM is a club based in Netherlands whose members are industrial engineering and management students from 79 universities in Europe. Each year, participants from different countries analyze the cultural, economic, and political structures of other countries. We had a chance to promote our country and Izmir to 30 participants from 20 countries as part of the “Europe3D Turkey” event.”

Önal stated that the participants were provided information about Turkey through week long seminars, training courses, and visits, and returned to their countries as ambassadors of Izmir. 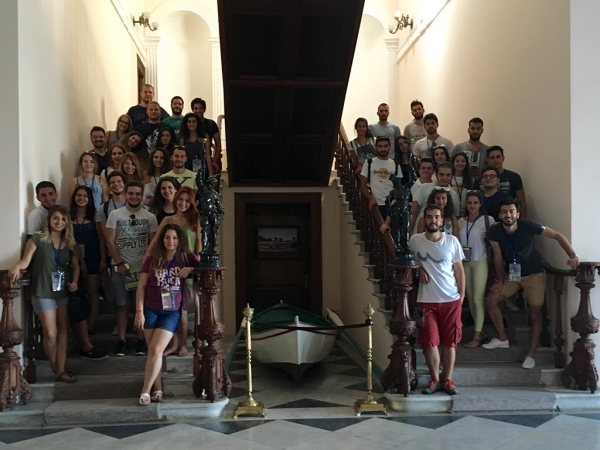