PEDALING WILL GET FASTER! 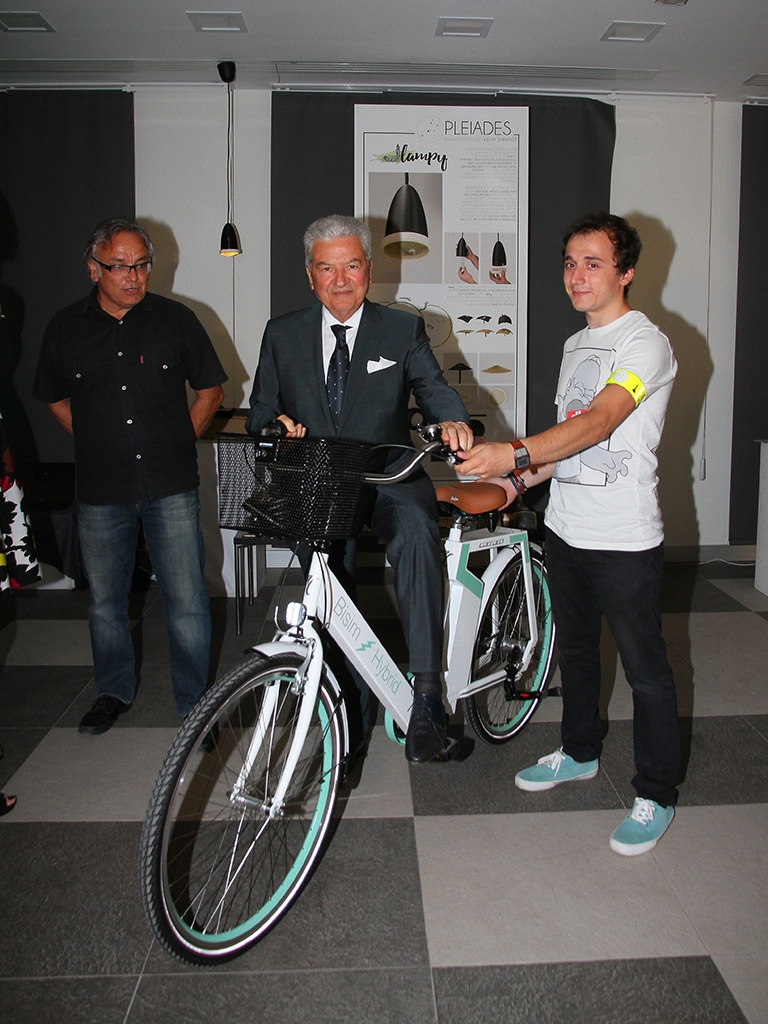 Izmir will get electric bikes. Samed Tümer, student at Izmir University of Economics, Faculty of Fine Arts and Design, Department of Industrial Design, designed electric bikes for rent. Tümer, who visited the production plants of bicycle companies, developed an electric bicycle called, “Bisim Hybrid”, which will allow easy biking to uphill parts of the town. Tümer stated that his design was different from electrical motorbikes in terms of pedaling. He said that the engine would not start as long as one didn’t hit the pedals.

Tümer pointed that using electric bicycles became widespread lately in many parts of the world lately, especially in Europe. “I wanted to integrate electrical bikes to Bisim rental bikes in Izmir with a new design. The most important feature of my project has been the battery. Normally, it is something that is attached to the bicycle, but in my design, it is integrated to the bicycle,” said Tümer.

‘Hit the pedal, go up the hill’

Tümer reported that in uphill places such as Izmir, Bisim Hybrid would become handier for the users, compared to regular bikes. Tümer stated the following:

“The power engine on the bike wheel works when pedaling. It provides extra power for the user. The batteries are charged when placed in their specific parking space. Unless you pedal, the engine does not work, this is how it is different from the electrical motorbikes. This way, it allows for regular biking with added benefits.” 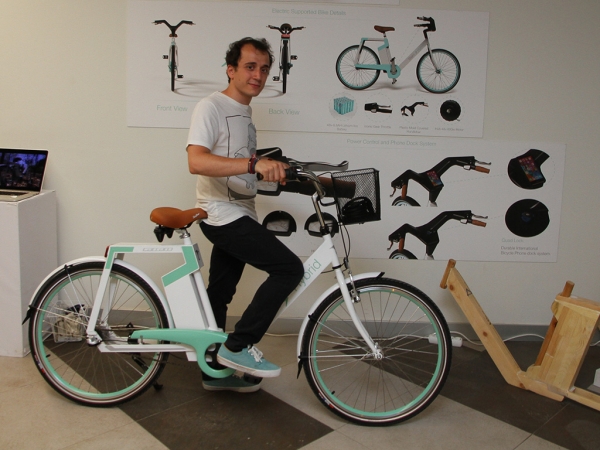