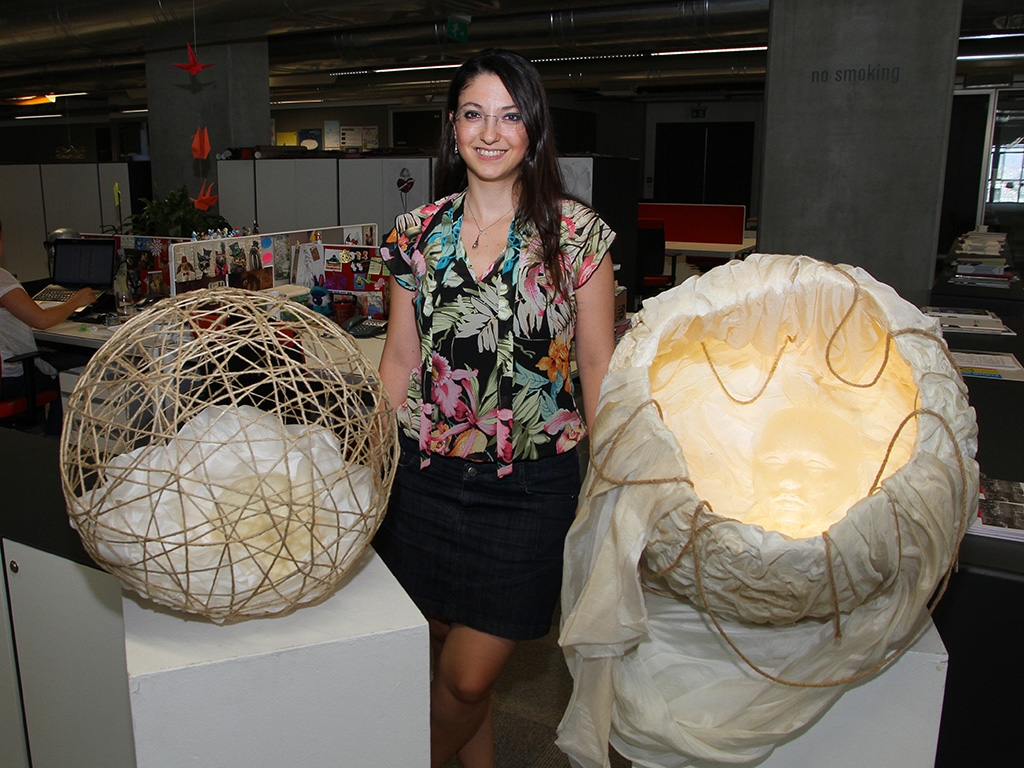 The fragile, soft, and frail nature of Ottoman women was reflected in silk and felt. Duygu Kocabaş, Research Assistant at Department of Fashion and Textile Design, Faculty of Fine Arts and Design, Izmir University of Economics, transformed the phenomenon of woman in Ottoman Empire into artwork.

In her project titled, “Giz (Mystery)”, Kocabaş analyzed the traditional and modern nature, and the changes the women went through during the Westernization period of the Ottoman Empire. “I chose felt and silk because they represent the compassionate, fragile, and soft nature of women. The Westernization period brings along fundamental changes. However, women in the Ottoman are more associated with traditionalism. Women are under close watch in how they dress, shop, appear and behave in society, etc. So, I decided to use felt and silk to describe this era of resentment and fragility,” said Kocabaş.

‘Cause and effect relation in design’

Kocabaş reported that she developed organic volume forms with threads in various thicknesses, and reflected the women in Westernization period of the Ottoman Empire with ropes, swirls, and braids. Kocabaş stated the following:

“The forms, each representing a different concept, reflect the changes women went through then and the distresses experienced during the society’s acknowledgment period. Organic forms made with threads, twisted and pressed fabrics reflect the social pressure. The knots represent the needs to overcome stereotyped thoughts, and layers of draped fabrics show the bodies wrapped up.” 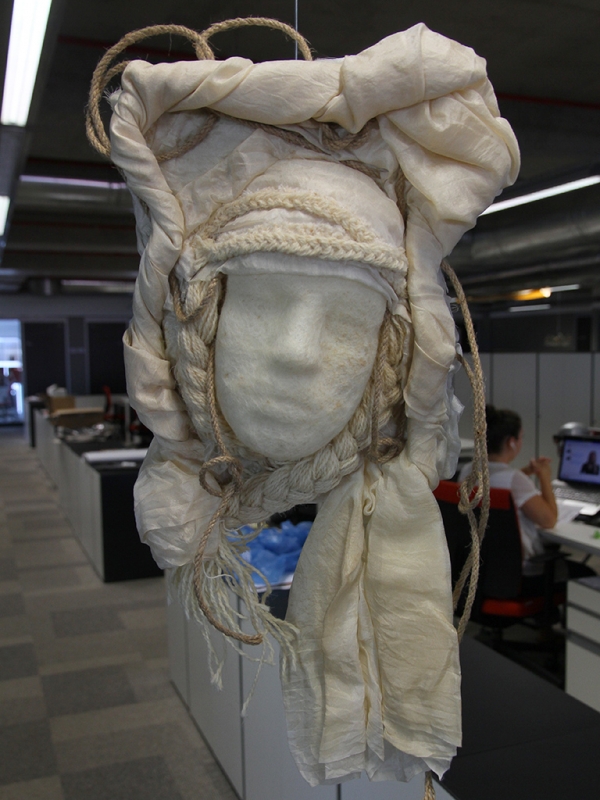