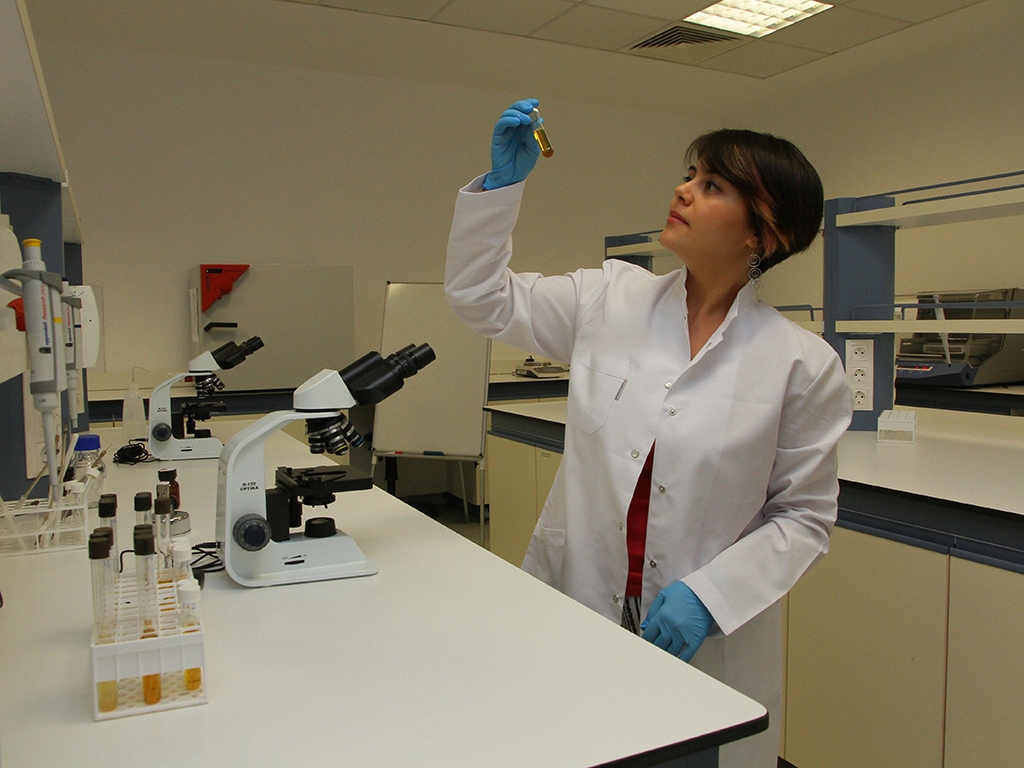 Science is getting better at early detection of ovarian cancer. The method, developed by Ceren Türkcan Kayhan, Lecturer at Izmir University of Economics, Vocational School of Health Services, Medical Laboratory Techniques Program, determines the level of antigens in blood and therefore detects the cancer at an early stage.  With this method which is capable of detecting the chemical changes via an electronic system in 10 minutes, other types of cancer are expected to be diagnosed at an earlier stage.

Kayhan gave information about the method that is supported by Prof. Dr. Sinan Akgöl from Ege University. She said that the method allows diagnosed patients to follow up on their illness at home. “Detection of ovarian cancer depends on identifying the CA 125 antigen in the blood. A more clear diagnosis is made with additional methods such as ultrasound and biopsy. CA 125 in healthy individuals needs to be lower than 35 U/mL. The antigen acts like a tumor marker,” reported Kayhan.

Kayhan stated that early cancers of the ovaries often caused no symptoms. In the later stages, the symptoms include abdominal swelling or bloating, pelvic pressure or abdominal pain, and/or urinary symptoms (having to go urgently or often). By the time ovarian cancer is considered as a possible cause of these symptoms, it usually has already spread beyond the ovaries said Kayhan and she stated the following: 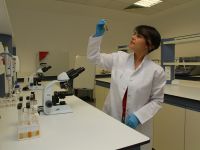