SUCCESS STORY FROM IZMIR TO HOLLYWOOD 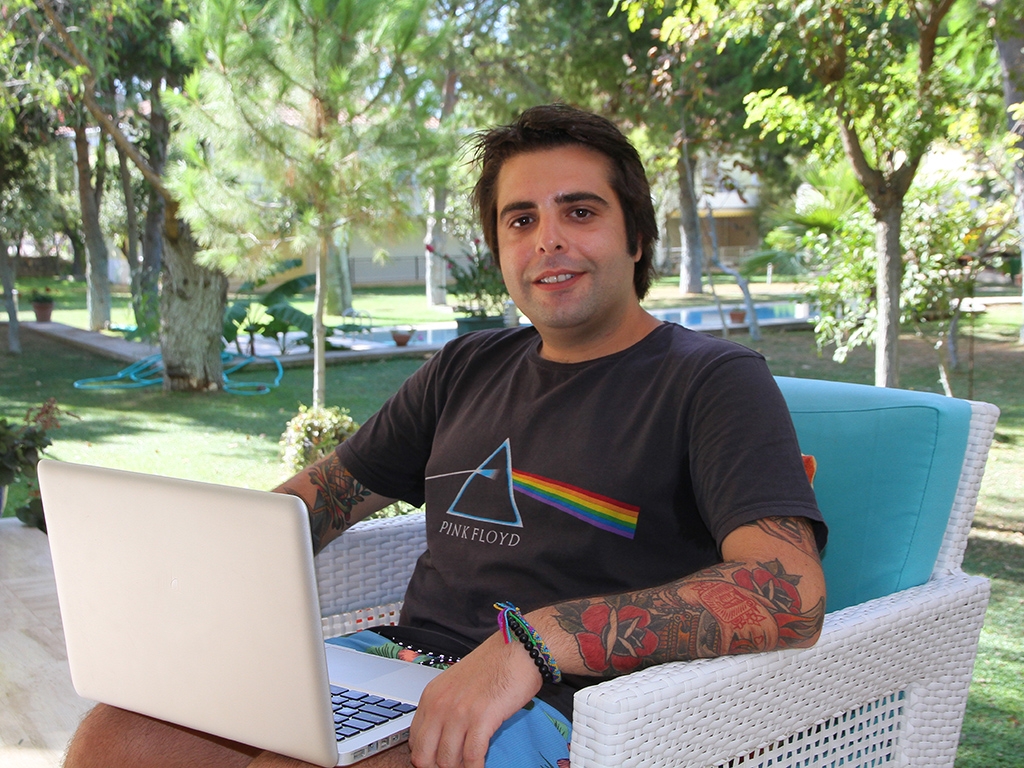 Levent Haseki, graduate of Izmir University of Economics, Faculty of Communication, Department of Media and Communication, who specializes in visual effects, the magical part of cinema, participated in the making of Hollywood hits such as Thor, I Frankenstein, Iron Man, Captain America, Underworld, Winter Soldier, etc. Haseki also started to work for a new Hollywood project.

Haseki, who strongly believes in, ‘You Won’t Know If You Don’t Ask’ mentality, said, “My goal was to pursue my career overseas. I went to Australia. Initially, I did the visual effects of advertisements, TV series. Our team won 17 awards for animation films Woody, and Butterflies. After that I applied to work for the movie, ‘The Great Gatsby’. I was very excited at the job interview. They told me they would get in touch with me in a week, but they didn’t. But, one week later they told me they wanted to do an interview for ‘Iron Man’ movie. I was accepted and I started to work for my first major movie”.

Haseki stated that the medium of instruction being English had been a great advantage for him in establishing communication, and that he got in touch with many important contacts in Australia, America, and Europe and asked questions about stuff he didn’t get. “I was very interested in cinema during my undergraduate study. I always wondered how a movie was made. I got in touch with best producers and people in this line of business. When I had questions, I messaged them, got their advice. I said ‘I am having problem with this, can you help me’. And they got back to me and helped me a lot,” said Haseki.

‘Don’t be afraid to ask’

Haseki, who reported that he worked as a compositor, that he was the guy to finish a scene, stated the following:

“You work in a system during a film making. My part is at the end of this system. My job is compositing. I collect all the data and combine visual elements from separate sources into a single image. I make sure the scene fits the film. We talk to the producer when the scene is ready. He sometimes wants to make changes and sometimes gives approval so the movie is ready to meet the audience. I’ve worked at various visual effects studios in Australia and England. I’ve taken great pleasure in all projects I worked at, but to take part in the last movie of Robert Zemeckis was the most exciting. We got nominated in the Oscars in visual effects category. I recommend all interested parties to be brave about asking questions. They need to improve their foreign language skills and area of expertise. They need to take initiatives to take part in international projects.”

‘Turkey has a long way to go’

Haseki stated that visual effects was a progressing sector in Turkey however, that was not enough, Turkey had more way to go. “High quality projects require big budgets. A Marvel film costs $200-300 millions. It has nothing to do with technology; you can always bring those technologies from abroad. Artists here use the same program but the outcome is different than those there.” 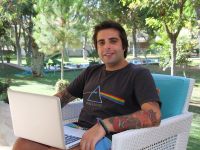