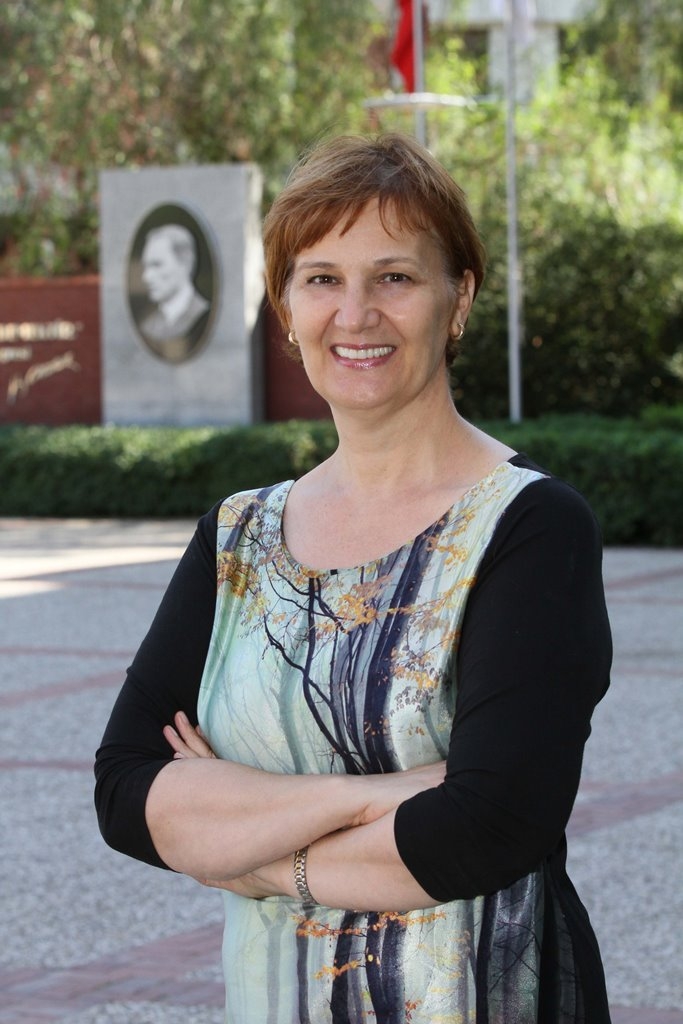 Climate changes weaken the immune system and cause illnesses. Huriye Vural, Lecturer at Vocational School of Health Services, Izmir University of Economics (IUE), stated that Turkey experienced seasonal transitions intensely and she said “The immune system gets affected by this and increases the risk of both physical and mental illnesses.”

Vural pointed that many people got sick especially during the time of seasonal transitions, and therefore, necessary precautions had to be taken to strengthen the immune system. Vural said that children, old people, expectant mothers, and people with chronic diseases such as diabetes, hypertension, and asthma were more vulnerable to illnesses during this period. She indicated that people with chronic diseases needed to be under a doctor’s supervision.

Watch Out for Depression!

Vural reported that some people complained about sleep disorders, weakness, tiredness, and depressive moods more during seasonal changes. “Cold and flu are the most common respiratory system disorders. Also mood changes are experienced due to early sunset and lack of daylight which result in increased seasonal depressions. Weight gain is also experienced during this time,” pointed Vural.

Vural, who pointed out the importance of indoor temperature in order to prevent illnesses, suggested the following in order to increase body’s immune system:

“Make sure the indoor temperature is within regular limits. Dress accordingly. Try not to sweat too much. Wash hands frequently to avoid infections. Stay away from crowded indoors. Do not reuse tissues, handkerchiefs, and discard them immediately. Eat a well-balanced diet.  Take lots of liquids.  Follow a consistent sleep routine.  Plan a daily outdoor activity, try to get enough sunlight, or seek professional counseling if necessary.” 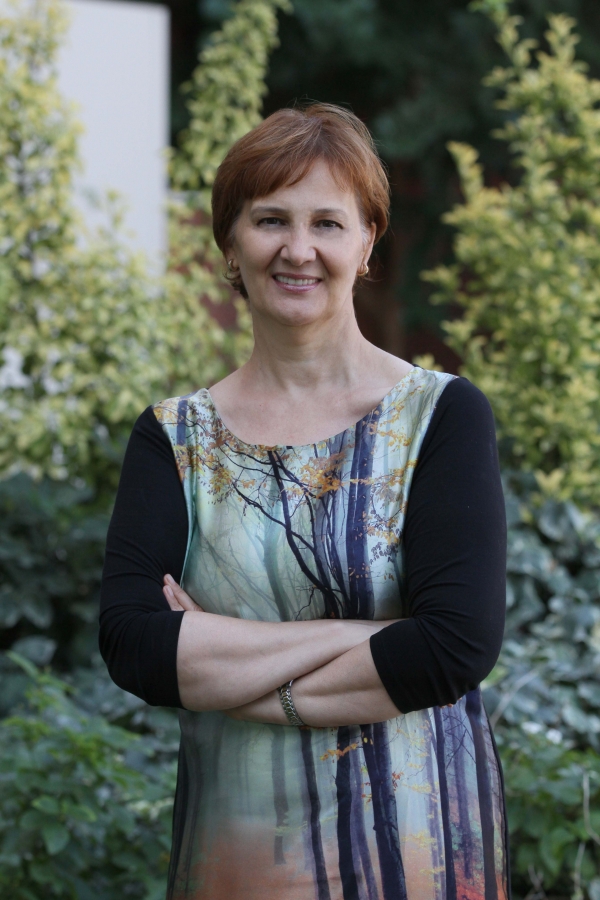