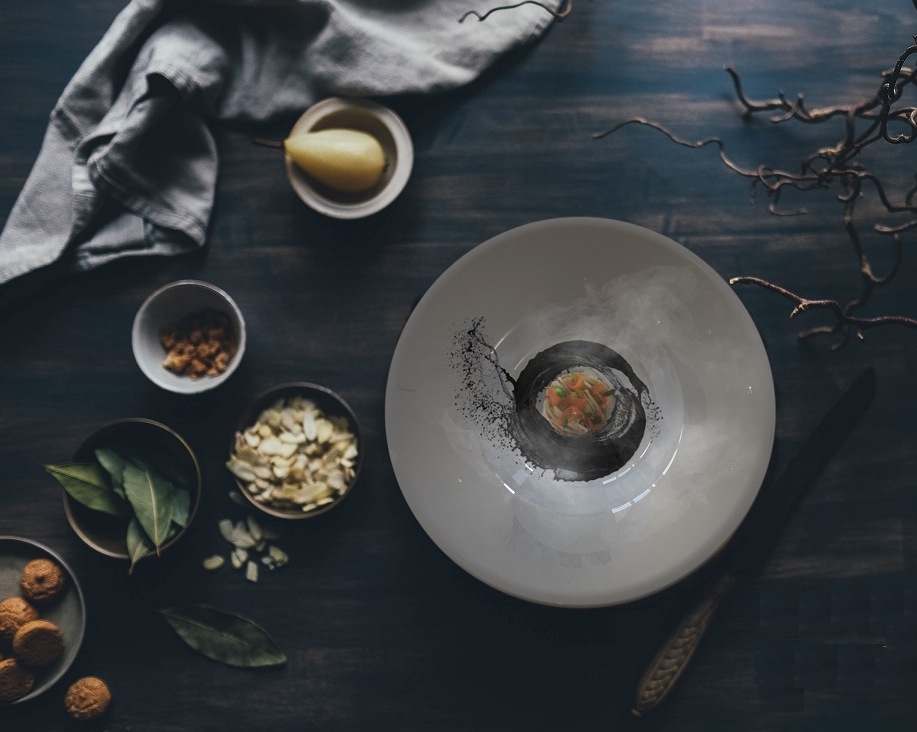 Tourism industry is being embellished with food design. Experts state that culinary culture is well progressed in Turkey and with a little touch of design in food, gastronomy tourism would become more widespread. Food Designer Egemen Tamcı, IUE Graduate of Department of Industrial Design, points out that new touches to the conventionalism are needed in order to globalize Turkey’s culinary culture.

Tamcı, who said that they worked on food based concepts, stated that food design included reinvention process of not the food only, but the place, presentation, music, seating areas, and even cities. He said that the environment in which dining took place was just as important as the presentation of the food itself, and that all the components were designed. “After I graduated from Izmir University of Economics, I completed my graduate study at the Istituto Europeo di Design (IED) Rome in the field of food design. I came in first place at presentation contest of 3 Michelin Starred Chef Heinz Beck in Rome in which last touches was done by the consumers. After working in several projects, I started to work on food design in Turkey,” said Tamcı.

Tamcı reported that materials, colors, sound, and music in the restaurants all affected the taste of the food, and that 5 senses in food consumption was significant. Tamcı said that they regarded Turkey as one restaurant and they planned about initiating food tours. He pointed that food products needed to be registered officially and become a brand at the same time.

Tamcı indicated that food design did not focus on the product itself only; it included many components from mass production to packaging, to creating added value. Tamcı said that Turkish food industry followed a certain path however; they wanted to establish gastronomy tourism in Turkey. He said, “Our culture is based on food but we fail at turning this into tourism. Even environmental factors affect the taste of a food. We focus not on the food but on the demands of consumers. While Europe gravitates towards simplicity and objectivity, traditional design is preferred in Turkey.  Studies show that the design rather than the taste of a food brings more joy. People want to buy that product again because of its design.” 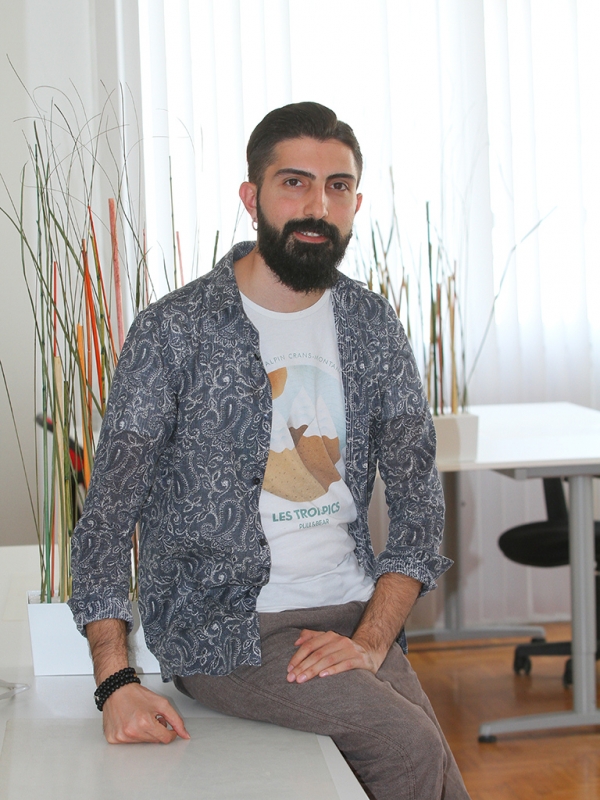