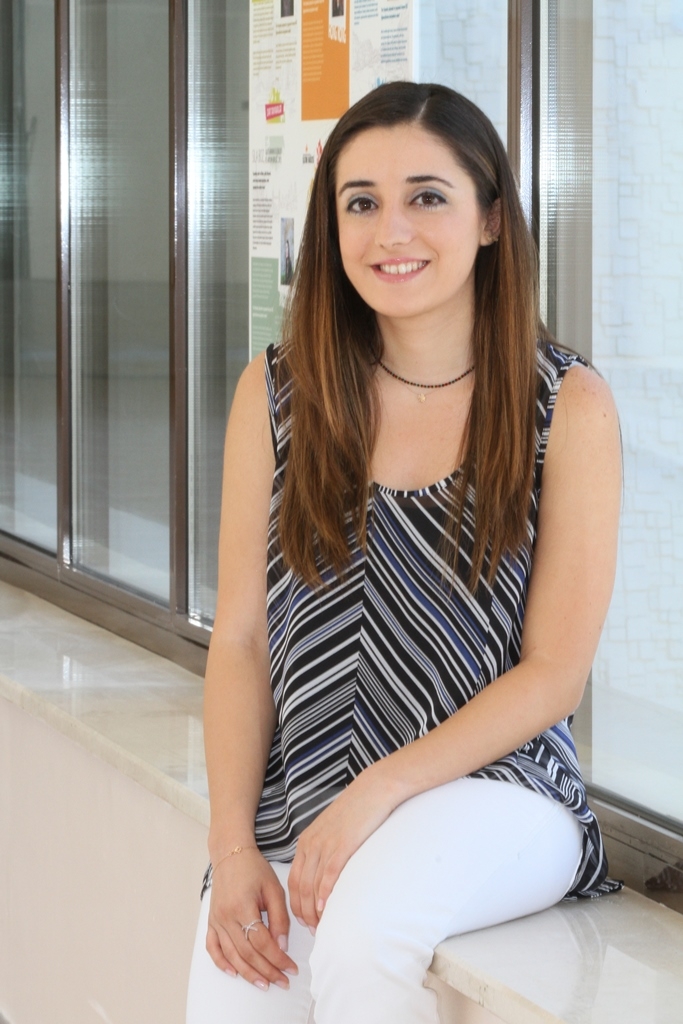 When the pace of thinking exceeds the pace of speaking it may cause temporary stuttering in children. The real responsibility lies in parents. They need to stay calm but be attentive. Evidence shows that almost 80% of all children who begin stuttering will outgrow this phase over a few weeks or months, however psychological issues, stress, and negative feelings trigger disfluency.

Ezgi Oral, Lecturer at Child Development Program, Vocational School of Health Services, Izmir University of Economics, stated that stuttering was a communication disorder in which the flow of speech is broken by repetitions, prolongations, or abnormal stoppages of sounds and syllables. Oral said, “People may experience involuntary loss of control when they speak. It usually is an indication of special emotions such as excitement, tension, fears, shame, and discomfort, etc. It becomes more permanent around the ages of 5-6. Child, who has a lot to say with a limited vocabulary, experiences difficulties and starts to stutter as a result.”

There are approximately 700 thousand cases of stuttering in Turkey, reported Oral, and said that boys were twice as likely to stutter as girls. There wasn’t one underlying cause but stressful environments and psychological factors triggered stuttering said Oral. She stated the following:

“Children are not usually aware that they stutter. Avoid labeling the difficulty. Try not to be upset or annoyed when stuttering increases. Show your child that you are interested in what he says, not how he says it. Don't finish his sentences - this can be frustrating for him. Try to maintain natural eye-contact when he is having difficulty talking. Do not compare your child with peers who speak fluently as it would hinder the healing process. Be encouraging if your child gets upset about his speech. Do not force your child to speak or mock him about it.”

Oral suggested that parents solve their problems without getting the child affected, and that they should provide a health environment for psychological and emotional development of their children. Oral also reminded that people with speech impairment at any age can refer to a speech and language therapist.