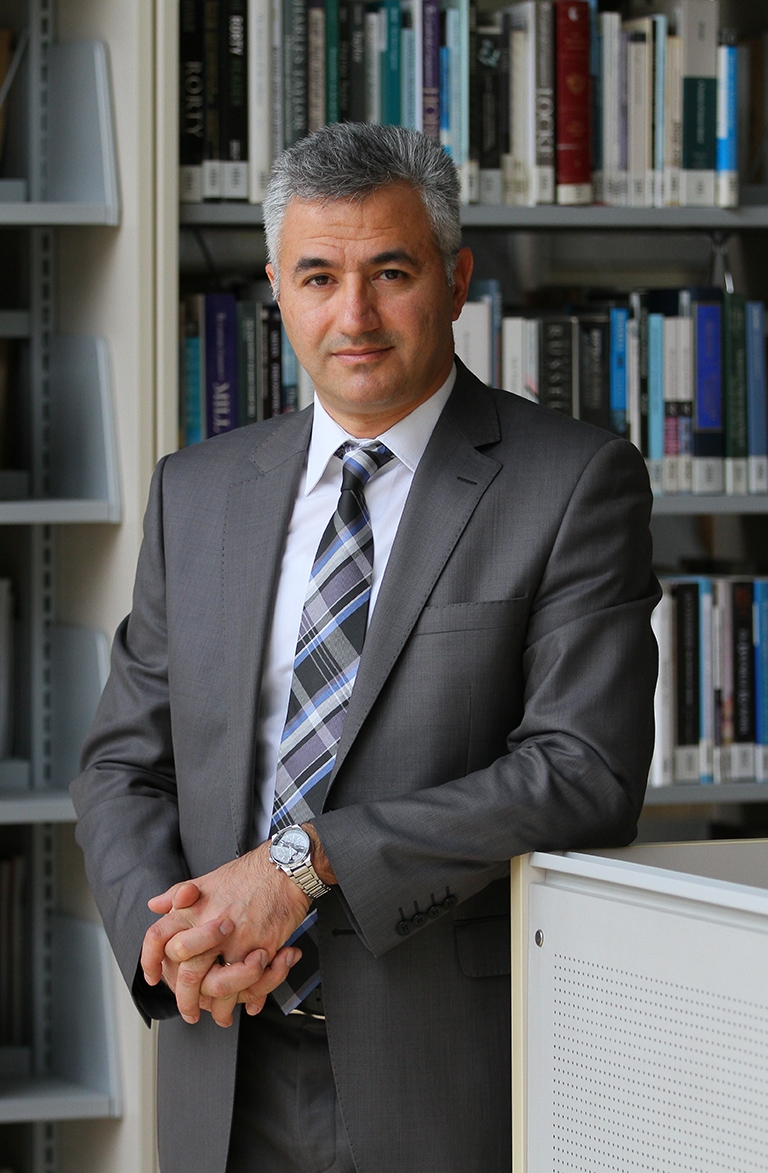 As the school takes its toll on children, they yearn for play. The experts suggest that children should be allowed time to play in addition to their daily school routine. Hakan Yıldız, Lecturer, IUE Vocational School of Health Services, who pointed that play was a serious business, said that children learned about themselves and the world around them through play.

Play is a serious business which has a significant effect on children and their future personality, reported Yıldız and he said, “The best way to learn is interactive plays where children are involved in one on one. Play is reflection of children’s imaginary world and what they want to go through. It helps children become highly-motivated, independent thinkers and outgoing personalities in the future”.

Yıldız reported that play was essential to development because it contributed to the cognitive, physical, social, and emotional well-being of children and he said that children, who got involved in playing, displayed a healthier and quicker development. Yıldız listed the importance of play in children’s life as below:

“Because of its significance in social, psychological, physical, lingual, mental development, play also allows children to recognize their own body. During play, the whole body is engaged. Especially during active plays, heart rate, blood flow and respiration increases, thus causing more oxygen to the body. Children sweat during playing which rids the body of toxins. Play help kids learn to control their behavior and increases attention span.”

Play enables children to imagine themselves in a safe place in terms of emotional being and allow them to express themselves freely and increase their self-confidence, said Yıldız. “Children involved in playing can empathize with others. They can also acknowledge their gender identity. They learn to co-operate and socialize. They explore and learn about new concepts through play. They gain skills such as deductive reasoning, communication, speaking, thinking, comprehending, listing, etc. They also improve their problem-solving skills during playing,” said Yıldız.

Yıldız indicated that play shouldn’t be viewed as something to pass time to; in fact it allowed children to learn about many rules during playing. Children today receives less support for play than did previous generations in part because of a more hurried lifestyle, changes in family structure, and increased attention to academics and enrichment activities at the expense of recess or free play, stated Yıldız and he made the following recommendations:

“Parents need to place importance to play, toys, play time and place. Children should be allowed time, place and opportunity to play. Parents should respect their children’s choice of play and try to get involved as much as possible. They should take it seriously as they are playing with their children.”