SUMERBANK FABRICS AT THEIR BIRTH PLACE 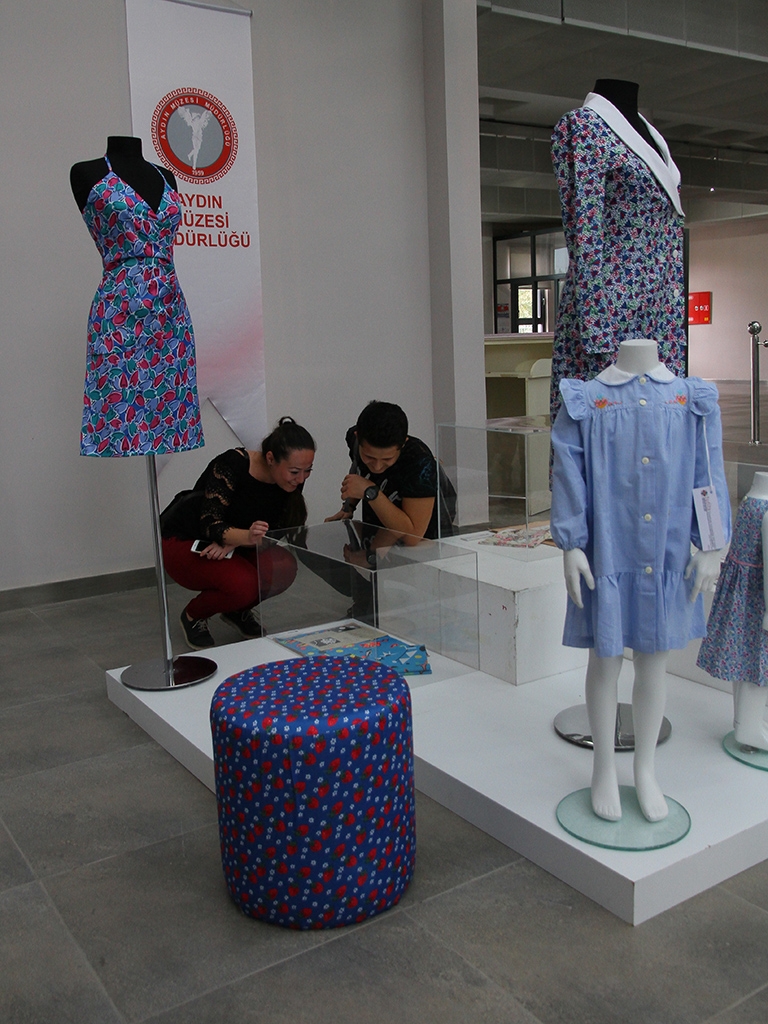 Sümerbank fabrics, garments, home textile products, which were re-manufactured by IUE Faculty of Fine Arts and Design, Department of Fashion and Textile Design and which make up the legacy of industrialization revolution in Turkey, are being exhibited in Aydın; city where Sümerbank factories were built originally.

Prof. Dr. Ender Yazgan Bulgun, Dean of IUE Faculty of Fine Arts and Design, stated that they opened he first exhibition in Izmir and she said, "We planned to share the cultural heritage of the Sümerbank archive at the University. Almost 6 thousand fabrics, which were manufactured at Halkapınar Factory between the years of 1956-2000, were transferred into digital environment. You can view the patterns at www.tudita.com web page. Samples chosen among approximately 200 thousand fabrics were printed and re-manufactured at the University. Sümerbank played a significant role in the modernization process of Turkey during the Republic Era. Digital archive is now open for all interested researchers and students in Turkey and worldwide. We hope to transfer this archive to the next generations this way.”

Vice Governor Mustafa Ayhan pointed that Sümerbank provided an identity for Turkish nation. "Sümerbank is an institution that clothed Turkish nation in every sense. However, due to preferences in economic policies, Sümerbank got destroyed in time. We don’t do much in Nazilli. Each resident of Aydın needs to have a goal to create resources. Sümerbank symbolizes the war of independence in economic sector. This exhibition needs to be displayed at Nazilli Sümerbank Factory. Sümerbank spirit should go back to its origins," said Ayhan.

'3rd exhibition will be in Bursa'

Prof. Dr. Elvan Özkavruk Adanır Head of IUE Department of Fashion and Textile Design pointed that they wanted to turn Sümerbank legacy into a permanent museum. Prof. Dr. Adanır said that they will be holding the third exhibition at Bursa Merinos Museum in January.

'Sümerbank will always be remembered'

Yılmaz Akkan, Museum Director of Aydın, reminded that Sümerbank was established in the 1930's by manufacturing cotton clothing initially, and the factories created change in all over Turkey. Akkan, who indicated that Sümerbank set the ground for industrialization move in Turkey, said, "Sümerbank will always be remembered for its inspiring incentives to use domestic goods as a state initiative. Its policies for economic development and its significant place in Turkish textile history, makes Sümerbank an important asset to be protected.” 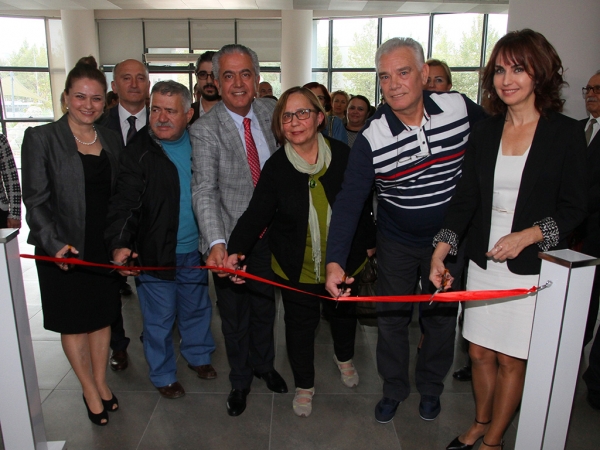 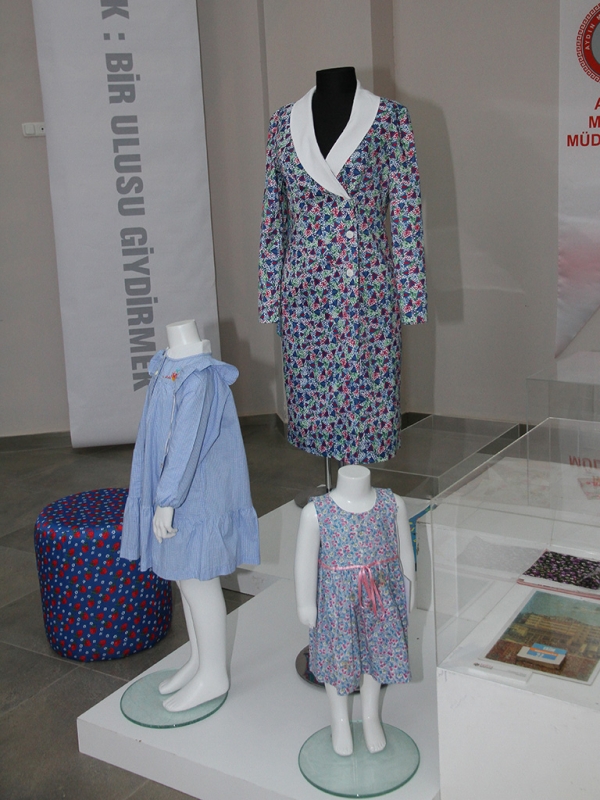 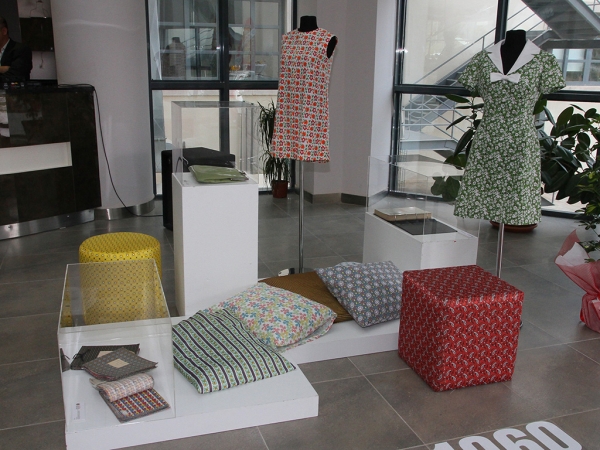