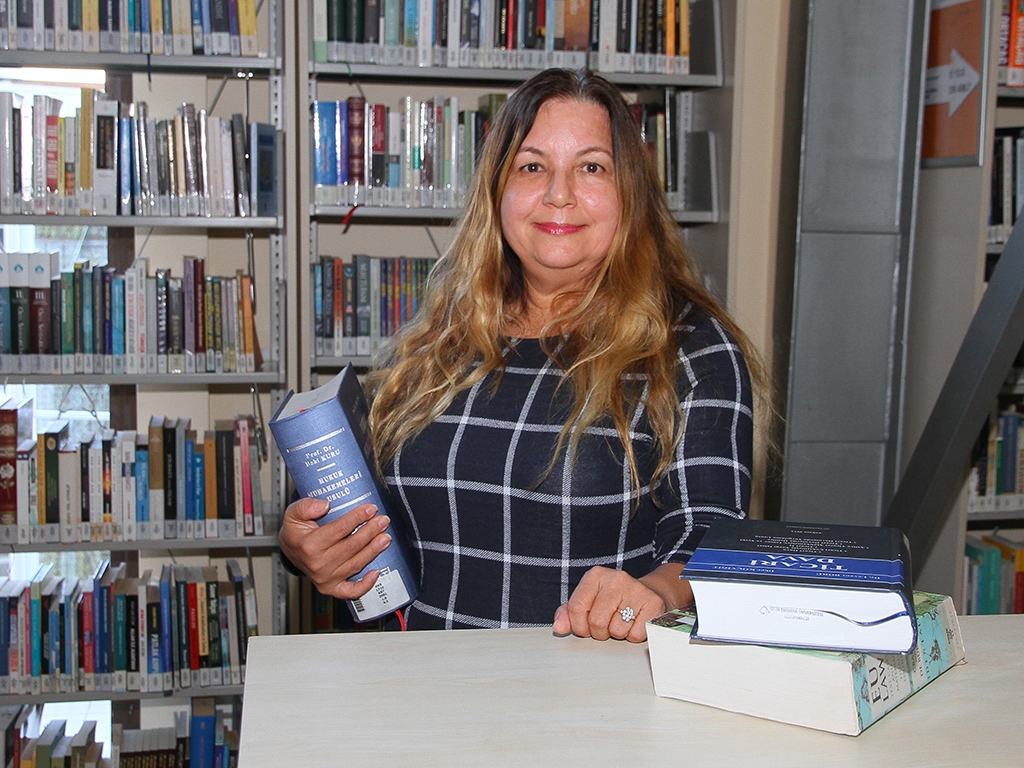 Thanks to mediation procedure Turkish justice system has to deal with fewer files. As dispute cases may take up to 200 to 400 days, mediation may shorten this period to even one day sometimes. According to the statistics of Mediation Department, 4 thousand 465 disputes were resolved. 3 thousand 693 cases on employer – employee disputes, 252 cases on compensation and receivables arising from copyrights, 151 cases on pecuniary and non-pecuniary damages, and 122 cases on debit and credit were reviewed. There was no resolution on 196 cases however.

Prof. Dr. Huriye Kubilay, Dean of Faculty of Law, Izmir University of Economics (IUE), reported that mediation procedure had basic principles: being voluntary and being equal. She said that disputes on domestic violence, and other crimes which are not considered to be resolved according to Law of Criminal Procedure, are not included in mediation procedure.

Prof. Dr. Kubilay reported that mediation procedure was carried out by lawyers who received specialty training. Kubilay stated the following:

“Parties are totally free to apply to mediator, continue with the procedure, finalize it, or opt out. The mediator acts as a neutral third party and facilitates rather than directs the process. Parties may agree to apply to a mediator before or during the lawsuit. The court may encourage parties to apply to a mediator and remind them about social, economic, and psychological benefits of dispute resolution. According to the statistics of Mediation Department, parties preferred this method for employer – employee disputes in Turkey mainly. Mediation is getting widely popular in our legal system.”

Prof. Dr. Kubilay indicated that a statement was written if the procedure resulted affirmatively before a lawsuit, and after the lawsuit, a written statement was submitted to the court after an agreement was reached.

‘More than 4 thousand resolutions in 3 years’

Attorney and Mediator Hayriye Değirmenci Yadel from Izmir Mediation Association, who was guest speaker of IUE International Law Club ELSA, pointed that the system, which went into effect only 3 years ago, helped resolve over 4 thousand cases before they went to court. Yadel stated that only lawyers were able to act as mediators, and their major dispute was employer – employee disputes.

4 thousand 661 files were reviewed by mediators in the last 3 years since the law went into effect. Istanbul ranked in first place to use the mediation system with 2 thousand 313 mediation cases followed by Bursa, Izmir, and Ankara respectively with 714, 482, and 438 cases. 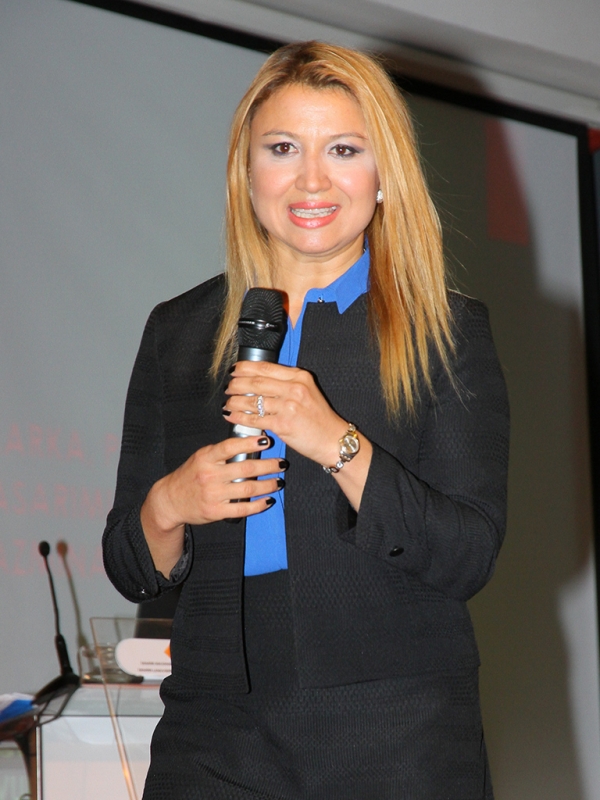