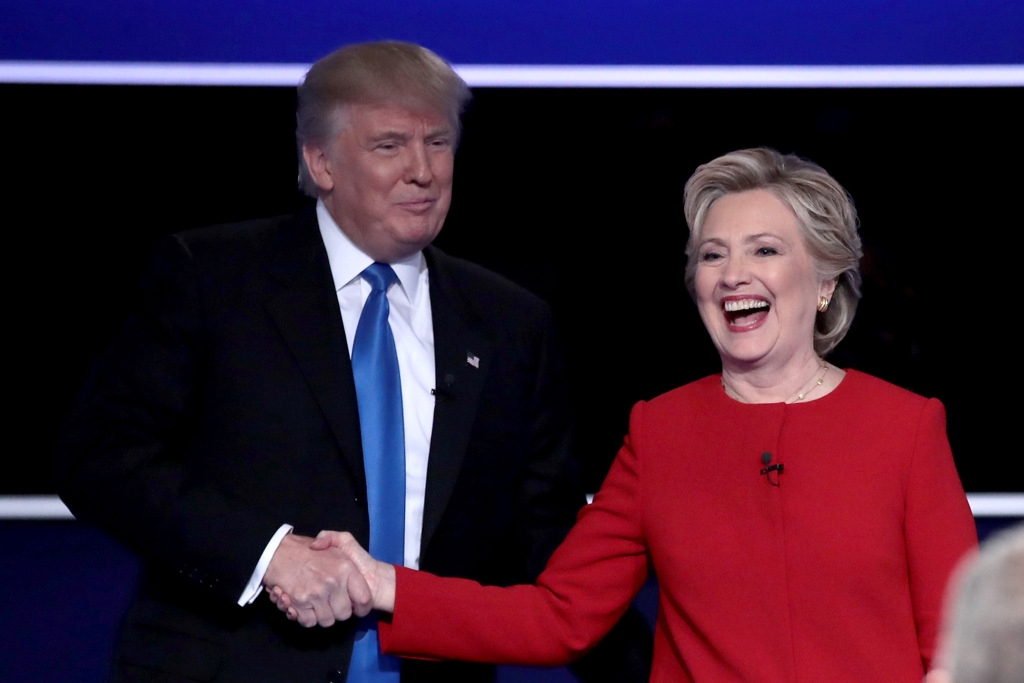 Donald Trump’s victory against Hillary Clinton in the latest US elections makes people question the validity of political campaigns. Assoc. Prof. Dr. Sema Misci Kip, Vice Dean of IUE Faculty of Communication, who commented on Clinton and Trump election campaigns, stated that the US election results turned all known facts, about organizing a political campaign up until now, upside down.

Assoc. Prof. Dr. Kip pointed that although USA President Barack Obama formally endorsed Hillary Clinton for president, American public opted for “hero” Donald Trump despite his impolite and inconsistent statements. Assoc. Prof. Dr. Kip said that others rules would be prevailing in the new world order with the rise of the right wing politics. “Hillary Clinton’s election campaign, which was concurrent with all terms of interpersonal and political communication, was a strategically well-planned campaign focusing on different target groups. Symbolizing honesty by dressing up in white, Obama’s supportive speeches of the candidate, and her warm, sentimental speeches with public was attention grabbing. Donald Trump’s campaign, on the other hand, was more provocative and persuasive, using aggressive tactics against Clinton,” said Kip.

Assoc. Prof. Dr. Kip stated that Trump’s campaign failed to address different target groups, his racist discourses and his insults and degrading comments about certain groups of people appealed to the average Americans. She said that Trump put fear into the hearts of millions of people and showed himself as the hero to prevent this. Assoc. Prof. Dr. Kip said, “Trump made a promise that USA would welcome happy days. In fact, it was exactly like product advertising in this sense. He made sure that product was the solution to an existing or reminded concern. He managed his election campaign like it was an in-product communication. Furthermore, when we look at the investments made for these election campaigns by both candidates, we can see that Clinton spent more than Trump”.

“USA made it clear at the ballot boxes. Average Americans manifested that they wanted to be ruled by ‘hero’ Donald Trump despite his impolite and inconsistent statements! On the other hand, they made it clear that they did not want an Obama style presidency Clinton would be following with her political baggage. May be business rules would be prevailing in the ‘new world’ order with the rise of the right wing politics.” 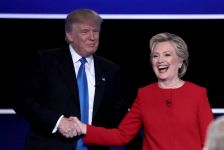