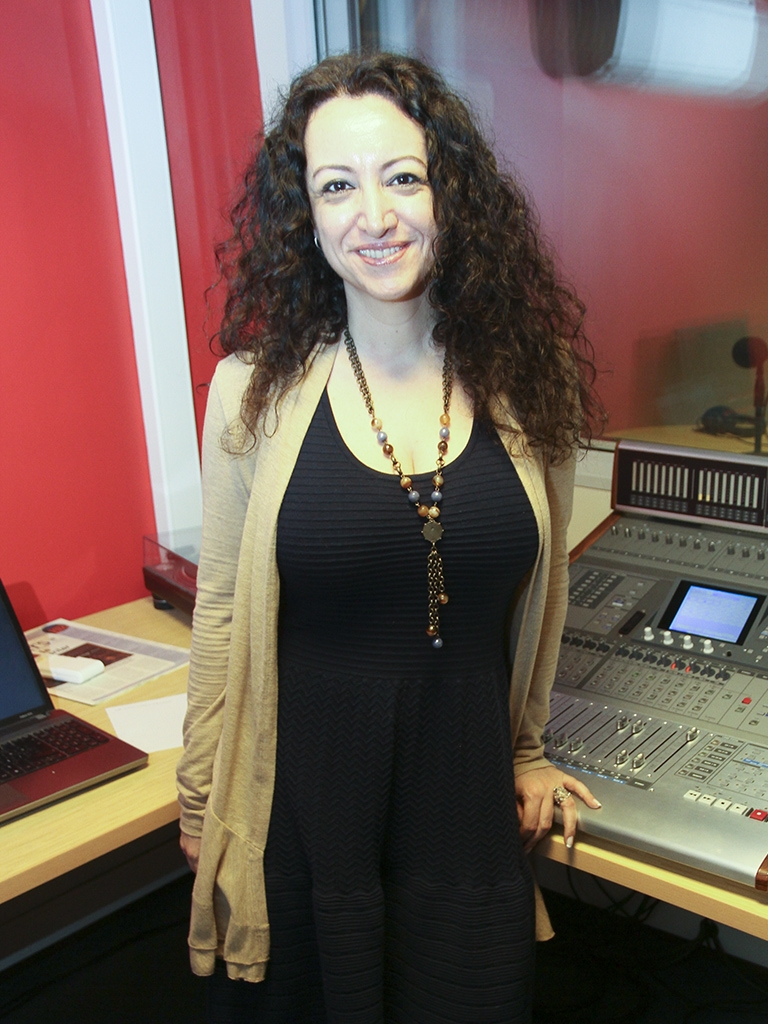 It has been stated that Donald Trump’s victory over Hillary Clinton in the USA elections caused shock more than surprise because it did not comply with the surveys and analysis held before the election.

Itır Bağdadi, Lecturer at IUE Department of Political Science and International Relations, and Director of EKOKAM (Gender and Women’s Studies Research and Application Center), pointed that nobody, including Trump’s Republican Party itself, believed that Trump would be elected. “People were so sure that Hillary Clinton would be the next President that newspapers already came up with their headlines beforehand. Having a female president in the world’s most powerful country was going to be an unfolding event in terms of breaking down prejudices. It was going to be breaking through the glass ceiling. If Clinton won, she was going to make her first speech on a glass ceiling figuratively in order to point out the significance of breaking through the glass ceiling. It was an unfortunate night for the feminists. Even though Trump's sexist discourse about women should have had a counter-effect, his victory just legitimized such discourses.”

Bağdadi reported that the late election and the voting behavior would keep the political scientists busy for a long time and she stated the following:

“The new leader model, which recently started to be popular worldwide, promises going back to a utopian past. It includes components as hatred towards foreigners, protectionism, doubting differences, intolerance to women’s rights, gay rights, even opposing to their own constitution. This new leader group also opposes the well-educated classes that are believed to be representing the system. Trump's campaign slogan, ‘Let's Make America Great Again’, is a mere example of populist message by this leader type.”

‘The price of being popular’

Bağdadi stated that Obama’s unpopular policies also played a role in Trump being elected. “Black, female, Latino and other racial and ethnic minority voters that supported Obama’s presidency did not provide the same support for Hillary Clinton. There are many people who voted for Obama but did not vote in this election. If Hillary Clinton would be able to win the hearts of these ‘offended’ people, the outcome would have been much different. And finally, perspective on Hillary Clinton also played a significant role in this election. Trump does not have prior political experience, but Hillary Clinton has been in the public eye for a long time. As a first lady, senator, secretary of foreign affairs, presidential candidate – all these caused some prejudgments in the society. Her having to deal both with these prejudgments and face the past mistakes harmed Clinton's candidacy. She was also criticized harshly because of her gender and she had to deal with different expectations. As a result, she bumped into the glass she planned to break through,” said Bağdadi.

‘Relations with Turkey is entrusted to advisors’

Bağdadi, who commented on new era in Turkey-US relations, stated that Trump was not well aware of the geography of Turkey; therefore his prospective ministers and advisers would play an important role in this matter.