SILK ROAD FROM IZMIR TO CHINA 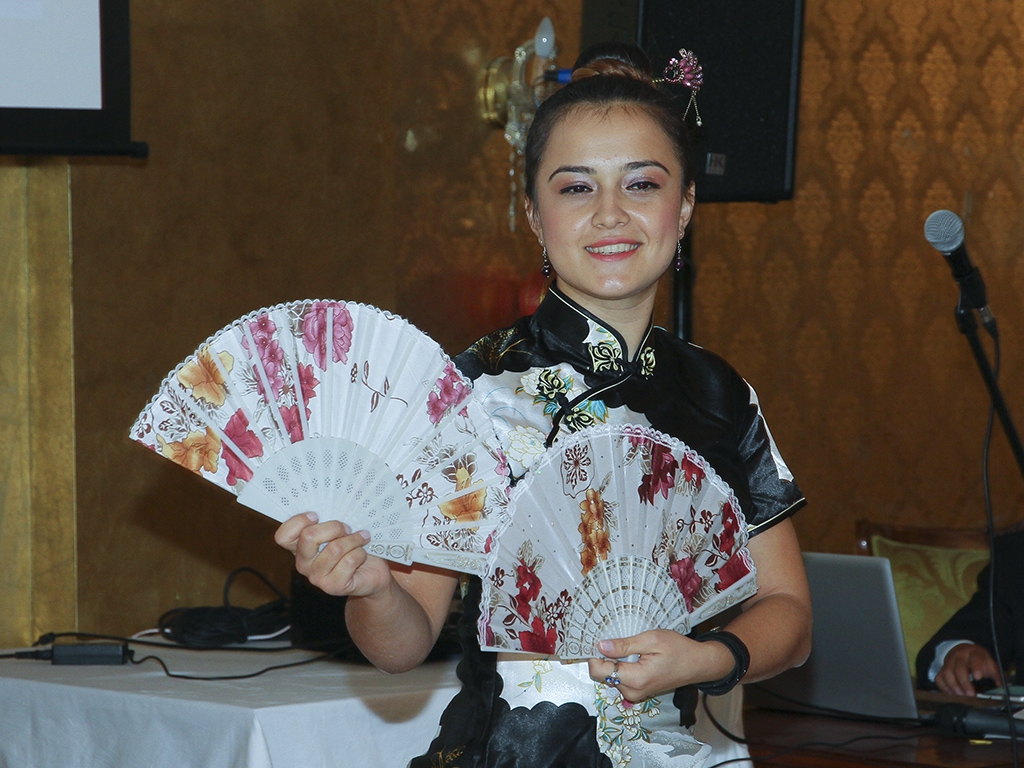 Rector Prof. Dr. Can Muğan said China was a rising value, and collaboration with China was increasing each passing day. The Rector said, “Izmir might be a door to Europe for China. We met Chinese students who learn Turkish at Shanghai Academy of Social Sciences in China. 40 students are learning Chinese at IUE. This mutual learning of languages plays an important role in the meeting of cultures”. Prof. Dr. Muğan pointed out the importance of Izmir in terms of solar and wind energy and logistics.

Prof. Dr. Muğan, who said that she believed extend of education would increase the number of collaborations, stated the following:

“I believe that cultural and political collaborations will increase as economic collaborations increase on the New Silk Road. Chinese, offered as a second foreign language at the University, is getting more popular each day. 3 of our students received a scholarship as part of summer camps and cultural ambassador programs in collaboration with Consulate General of the People’s Republic of China in Ankara and Shanghai University. IUE Chinese Culture Club helps bring the two cultures together. We will be laying the foundation for Confucius Research Center in the coming days. In this way, relations between the two countries will get stronger.” 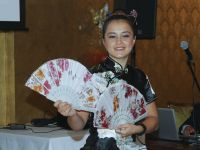 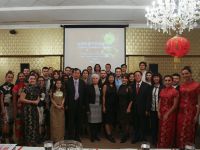 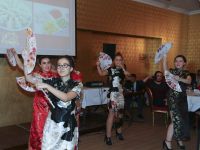