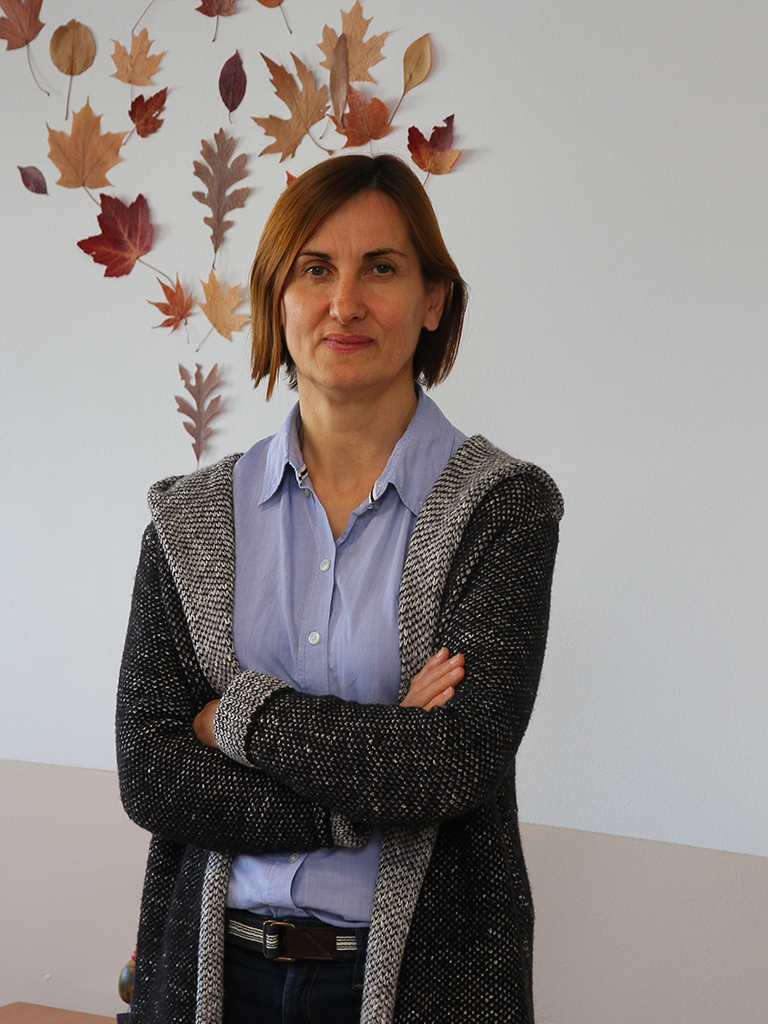 Family members’ increasing activities with Alzheimer’s patients is believed to slow down the progress of the disease. Experts remind that the patients have hard time recognizing the family members in time, and they suggest stroking the patients’ hair as if they were children, and giving massages and therapeutic touches, and getting involved in different activities.

Melahat Kızıl, Lecturer, Izmir University of Economics, Vocational School of Health Services, Paramedic Program, stated that Alzheimer’s was a progressive brain disorder and there were about 300 thousand Alzheimer’s patients in Turkey. Kızıl said, “Doing activities such as going to a theater or movies, spending quality time with family would make the patients feel better. It would be beneficial to do the activities once enjoyed by the patient as the disease worsens”. Kızıl reported that one in 10 people over the age of 65 had Alzheimer’s disease. For people over 85, rate went up to 50%, and there was not a single person on this earth who was immune to Alzheimer's disease, said Kızıl.

In Alzheimer's, abnormal protein pieces show up in irregular clumps in the brain, stick together to form plaque and interrupt signals between synapses as a result and kill them eventually, said Kızıl and she stated the following:

“The damage initially appears to take place in the hippocampus, the part of the brain essential in forming memories. Then spreads to other parts of the brain and cause nerve cells to die there. This spreading forms the stages of Alzheimer’s disease. Later, the speech center gets affected and the person has difficulty in finding the right word during conversations. In the next stage, the patient has difficulty with problem-solving, comprehending and planning. Abnormal proteins invade the region in which emotions are regulated. The person loses control over emotions and moods. After that, it disrupts the region in which seeing, hearing, smelling, and perceiving take place. The patient may hallucinate at this stage.”

‘Spend quality time with your patients’

In the final stage of this disease, balance and coordination center gets affected and breathing and cardiovascular functions are disrupted, reported Kızıl and she said the average life expectancy after diagnosis was eight to 10 years. “Having high blood pressure, high cholesterol, obesity in middle age, stroke, or cardiovascular problems increase the risk of Alzheimer’s. Adopting a healthy life style in the middle age especially lowers the risk of Alzheimer’s. Regular exercise, balanced and healthy eating, maintaining a healthy weight and not smoking would also lower the risk. More importantly, a way of life with regular physical, social and mental activities would help lower the risk,” said Kızıl.