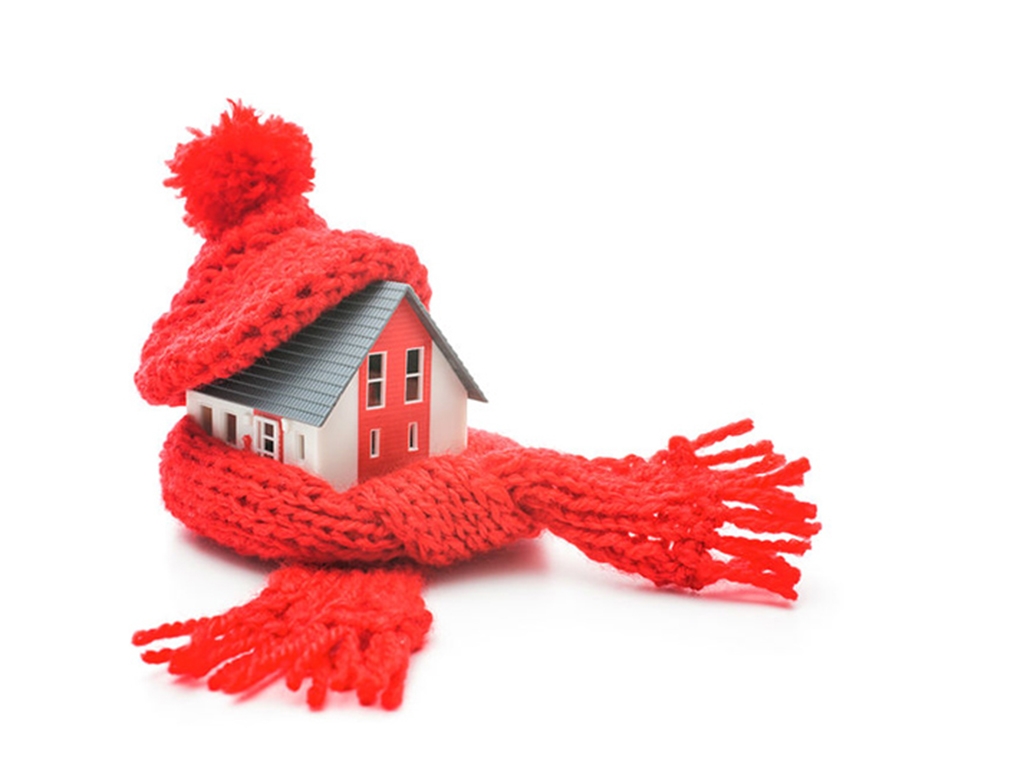 It has been stated that Turkey’s foreign dependence on energy such as oil and natural gas reached to 90%, and this dependency caused 35% of export income to go abroad. The experts reported that oil and natural gas consumption in industry reached 40%, in construction 30%, and in transportation 20%, and pointed out the importance of putting a realistic “Energy Efficiency Action Plan” into action due to energy resources getting more and more expensive, thus impacting the economy negatively.

Prof. Dr. Barış Özerdem, Acting Head of Department of Aerospace Engineering, Izmir University of Economics (IUE), reported that today Turkey’s need for oil and natural gas, defined as primary energy sources, exceeded over 100 million tons of oil equivalent. Özerdem said, “The fact that the rate of domestic production meeting consumption being at 30% is a clear indicator of how dependent we are on energy. Parallelism approach between development level and energy consumption is being abandoned. There were 40% decrease in energy density in Germany and 30% in France. Decrease in energy consumption is projected for each member state of European Union. A realistic ‘Energy Efficiency Action Plan’ has been put into action. Minimum energy consumption standards are being specified and developed as part of the plan in many areas including buildings to transportation, from any kitchen appliances to equipment used in industry”.

Prof. Dr. Özerdem stated that Turkey’s energy density was twice as much of the average of the Organization for Economic Co-operation and Development (OECD), and that the energy was not being used efficiently. He said that Turkey had 30% energy saving potential in building industry, 20% in industry, and 15% in transportation. Prof. Dr. Özerdem pointed that taking specific measures in power transmission and distribution network lines for a stable decrease in the amount of energy density was inevitable.

‘Precaution is the first requirement’

Prof. Dr. Özerdem made the following recommendations regarding productive use of thermal energy:

“We need to insulate the building in a way to allow thermal energy saving. Double glazed windows decrease heat loss in half. We need to choose the correct type of heater. It is important not to increase the indoor temperature more than necessary. 19–21 degrees centigrade for living rooms, 16–18 degrees centigrade for bedrooms is ideal temperature. Remember that a 1 degree decrease in the room temperature provides a 5% decrease in energy consumption. A high performance chimney allows efficient burning, therefore, chimney maintenance is very important. It is also important not to block or cover the radiators.” 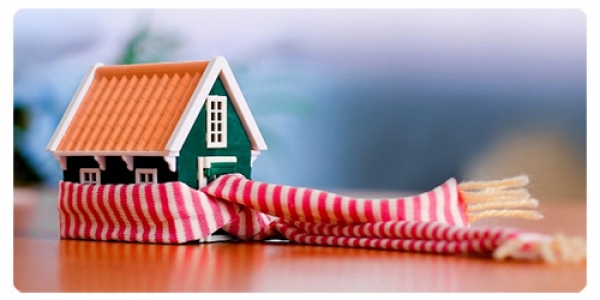