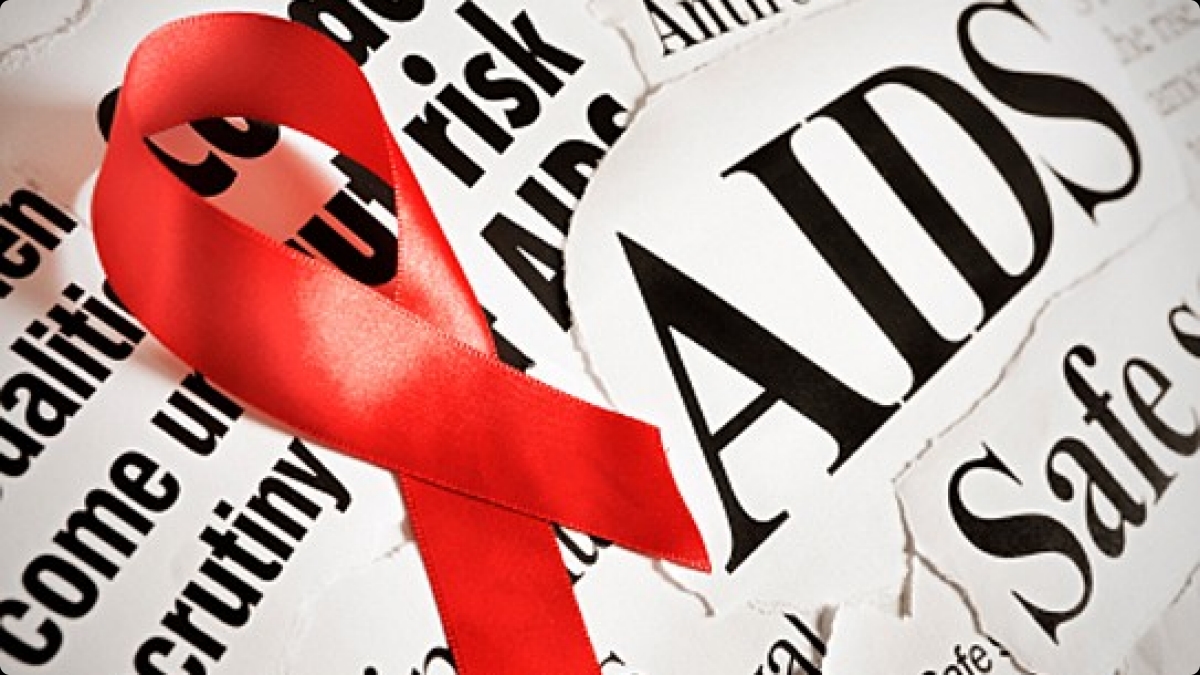 Increase in HIV/AIDS cases puts Turkey under high-risk countries. It has been stated that while 292 people were diagnosed with HIV/AIDS in 2005, the number went up to one thousand 525 in the first 11 months of 2015. Surgical Specialist Yavuz Selim Süral, Lecturer at IUE Vocational School of Health Sciences, Izmir University of Economics, reported that the data showed an increase of 522%, and he said, “While Turkey was being considered among the countries that did not have an increased prevalence of HIV/AIDS, the rapid increase in the numbers lately is alarming.”

Süral reminded that December 1 was observed as the World AIDS Day. “According to Turkish Ministry of Health data, number of reported  HIV/AIDS cases since 1985 is total of 11 thousand 109. Males make up 75% of these cases, and females make up 25%. 16.2% of them are foreign nationals. Prevalence of HIV/AIDS in the age group 25-29 and 30-34 is the highest. 52% of HIV cases are transmitted through sex,” said Dr. Süral.

‘Protection is the best prevention’

Süral pointed that HIV was not transmitted through touching, shaking hands, hugging, using same stuff in the same environment, etc. He said that based on United Nations’ 2015 report, 2.1 million people became newly infected with HIV, there were 36.7 million people living with HIV, and 1.1 million people died from AIDS-related illnesses.  HIV can only be transmitted from an infected person to another through unprotected sex. On certain occasions it can also be transmitted through blood and most tragically from mother to baby, said Süral and he stated the following:

“It takes about 15-30 days to identify the antibodies in the blood for full and correct diagnosis. It might take many years to diagnose AIDS as opposed to other infectious diseases since it has a long incubation period. Today with modern medicine, the number of deaths caused by AIDS decreased, which made AIDS no longer a deadly disease. We should remember that HIV infection is a preventable disease. Taking precautions is easier and cheaper than the treatment itself. Having one sexual partner, using condoms is the safest and easiest way to protect from this disease through sex. Also, using one time injections, not sharing needles when it comes to substance dependency decrease the risk of transmitting HIV in under risk groups.” 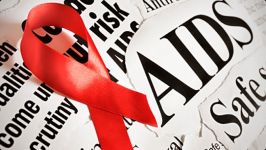 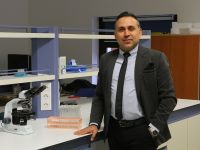