GÜZELBAHÇE TECHNOLOGY BASE IS ON ITS WAY’ 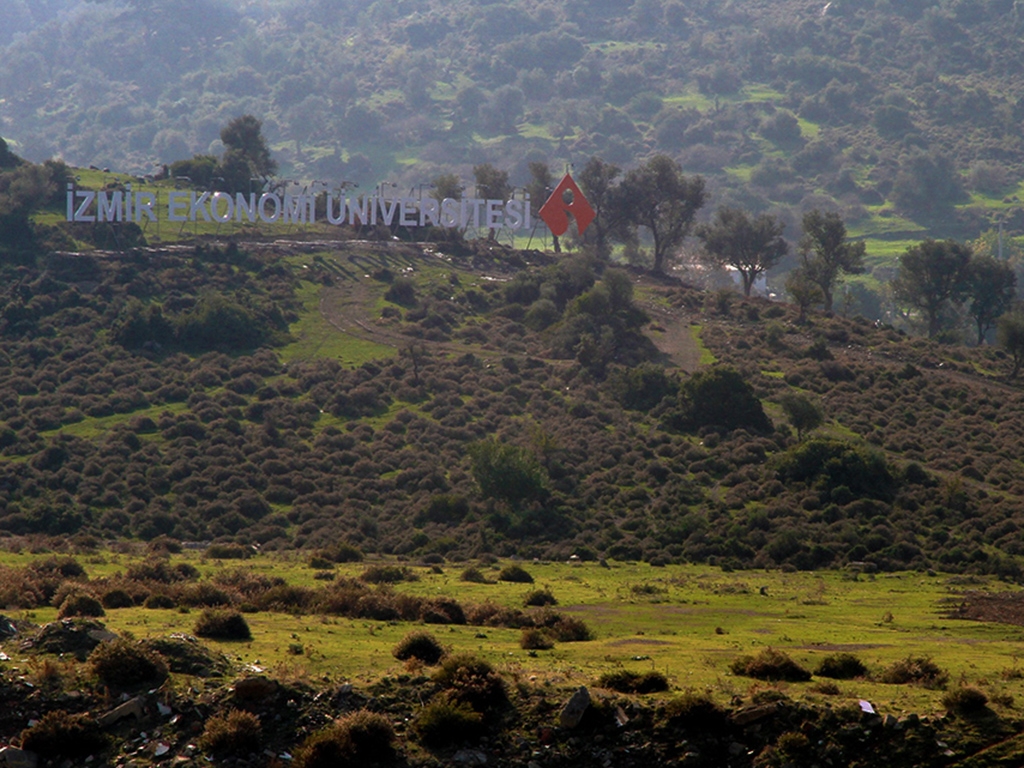 Izmir University of Economics will be establishing a science valley in Güzelbahçe. All the cases, filed by various institutions and the Izmir Branch of Chamber of City Planners, Union of Chambers of Turkish Engineers and Architects, against the establishment of a new campus in Güzelbahçe, have been dismissed. The objections to use the total of 2,367.922 feet square land in Güzelbahçe as a “university campus” have been repealed. The construction of Izmir University of Economics Güzelbahçe Campus, whose master plans are already prepared, will begin as soon as the 1/25000, 1/5000, 1/1000 plans are ready.

Ekrem Demirtaş, President of IUE Board of Trustees, who commented about the decision, pointed out that they were working hard for the past 10 years to bring in a science valley for Izmir in Güzelbahçe, and they were faced with many obstacles, however, they were, indeed, able to overcome the last obstacle. Demirtaş stated that they wanted to train youth who could manage the future, develop technology, and make inventions to put Turkey among the world giants. He said, “The court decision proved once again that we progressed in accordance with the laws and procedures. The number of students in the University exceeded 10 thousand with students coming from universities that were closed. We hardly fit in our Balçova campus. We are not allowed to construct new buildings for classrooms there. We will have to build containers or tents to construct classrooms. Our second campus will be science and technology campus, its master plans are already prepared. We will be constructing a university site which will enable sending satellites to space and making robots, a site that will open new horizons for our beautiful city, Izmir and for our country. The campus will accommodate variety of educational units from kindergarten to university level”.

President Demirtaş, who emphasized they were the University of the Future, stated the following:

“The sports hall, Olympic size swimming pool, football field, tennis courts, basketball court, and a pond will be on that campus. Studies on advanced technology, space age, atom age, robot technology will be conducted. We will also build the “Ekonomi Koleji” (education complex k-12) there. Students with high IQ scores will be enrolled. We will expand this education model not in Izmir but in the entire Aegean Region. We will be training students who receive best quality of education and speak 3 foreign languages by 2023.” 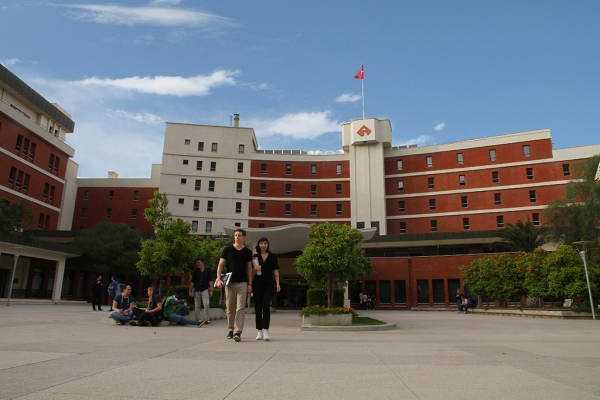