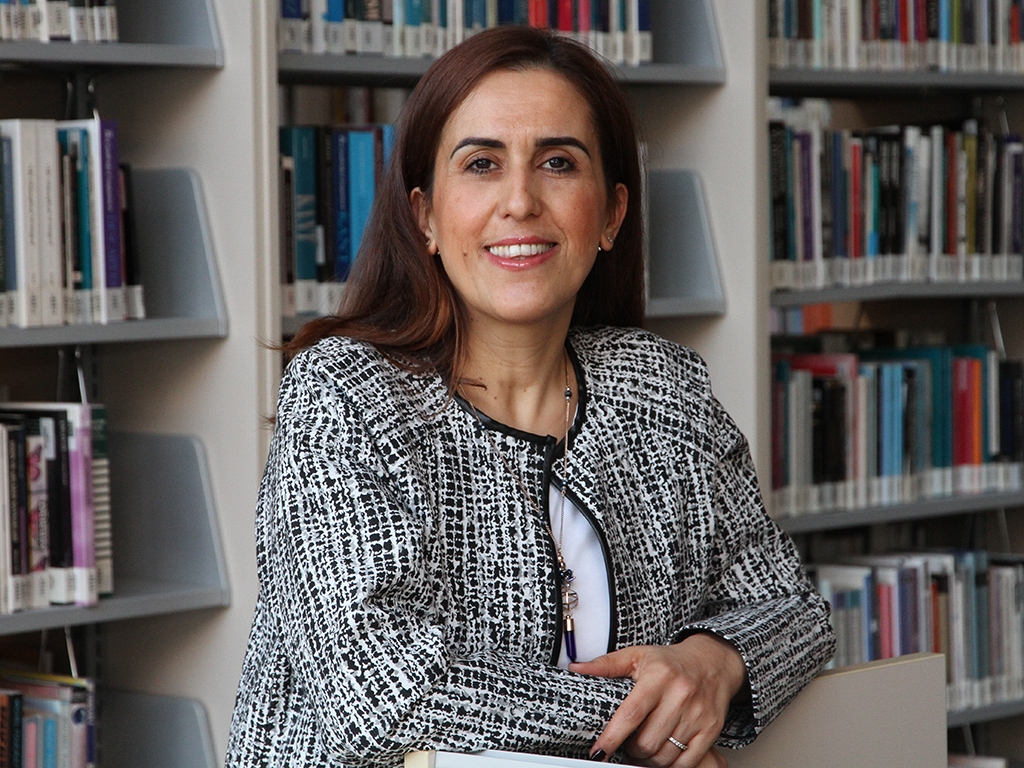 Gender perspective of Belgium, Germany, Hungary, Holland, Poland, Spain, England, and Turkey will be analyzed. The EU Project titled, “Homo’poly”, will measure how much people rely on taboos. Taboos in education will be questioned.

Assoc. Prof. Dr. Nesrin Oruç Ertürk, Director of IUE Continuous Education Center, who is the Project Coordinator for Turkey, indicated that the research would reveal how attached we are to our taboos. Assoc. Prof. Dr. Ertürk reported that separate questions were prepared for students, parents, and teachers on subjects such as homosexuality, discrimination, and gender training. Ertürk said that the survey included questions such as, “I believe it is important to get information about sexuality at school”, “I can talk to my parents about sexuality and relations comfortably”, “I can talk to my child about his/her gender”, “At what age should children be informed about different genders?”, etc. “It is difficult for a person to change their ideas. When we tell a person to break their taboos, we, in fact, expect them to get rid of all the thoughts developed in years. These are deep-rooted opinions which cannot be changed easily. Homo'poly seeks to promote understanding and acceptance of homosexuality in general and in education which became a taboo in our country and worldwide, and to fight discrimination and to promote tolerance towards diversity in life styles in general,” said Assoc. Prof. Dr. Ertürk.

‘Study of taboos in 8 countries’

Assoc. Prof.  Dr. Ertürk pointed that they would especially study the perspective of institutions that train teachers, and said she worked with Dr. Berna Güryay, Dokuz Eylül University, Buca Faculty of Education, Department of English Language Teaching, in the project. Ertürk said that an extensive survey for students, parents, and teachers would be conducted in 8 countries; the results would be compared between the participating countries, and turned into a book.

Assoc. Prof. Dr. Ertürk said, “The Maastricht University in Holland is coordinating the project which will come to an end in 2019. The project, in its third year, will be completed by an international conference to be held in Leuven, Belgium. Each country’s perspective on taboos will come to light”. 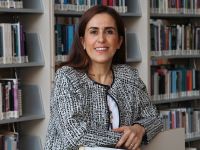