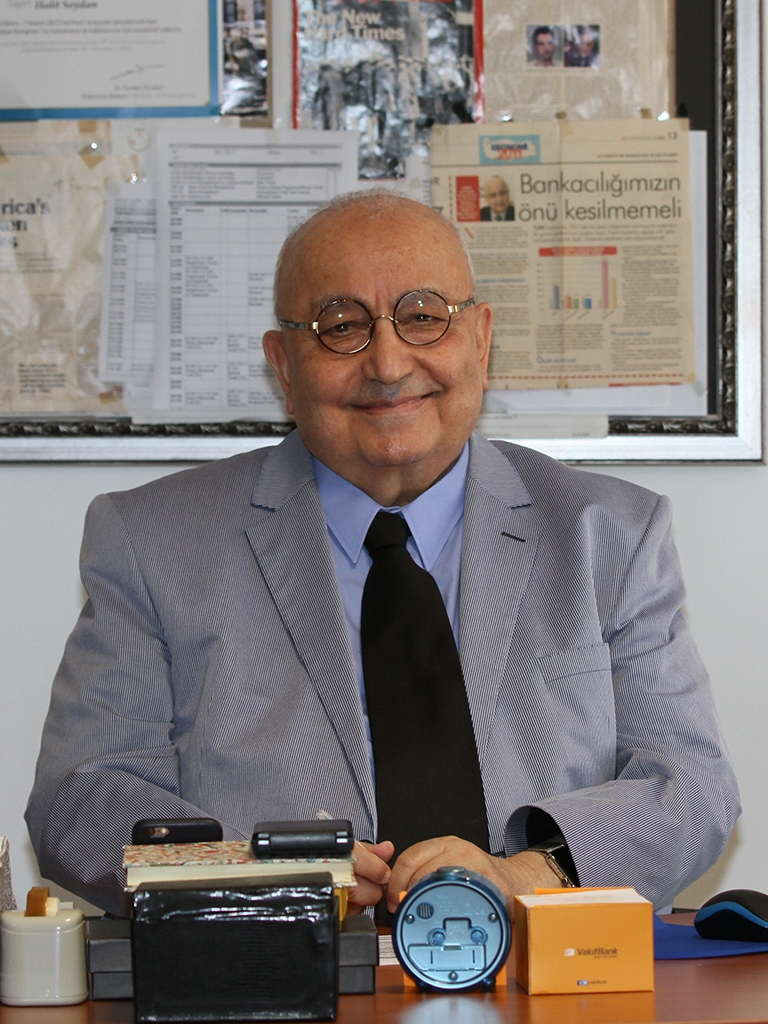 Halit Soydan, Lecturer at IUE Department of Economics, and Former Managing Director of Yapı Kredi and Garanti Banks, stated that 2017 would be “prudent”. He recommended that 2017 budgets need to be based on three month goals.

According to Soydan’s economic forecasts for 2017, maneuverability would be possible in shorter periods with budgets based on three month goals. Soydan stated the following:

“The sky is covered with gray clouds just as we are about to enter 2017. There are some uncertainties on the horizon. We have our soldiers on the outside. We have children fighting against traitors on the inside. The national economy, which expanded 27 quarters, shrank in third quarter of 2016. Dollar is unstoppable! Inflation swelling in the New Year is a great possibility. And most importantly, number of unemployed is increasing. We don’t say ‘sailing on dark waters’ for 2017, we say ‘no to being dispirited, and yes to being prudent’. ”

‘Getting Cautious if Mistral turns into Euroclydon’

Soydan reported that not only the businessmen but individuals, families, associations, foundations all made a “budget”, and in general principle annual budget was taken into consideration. “We have a suggestion for those who cannot predict the end of 2017. Let’s base our budgets on three month goals, so that we can maneuver in shorter periods throughout the New Year. What really matters is survival. If Mistral turns into Euroclydon, we immediately take precautions! Whether it is self-sacrifice or breakthrough, we’ll provide what is necessary,” said Soydan.