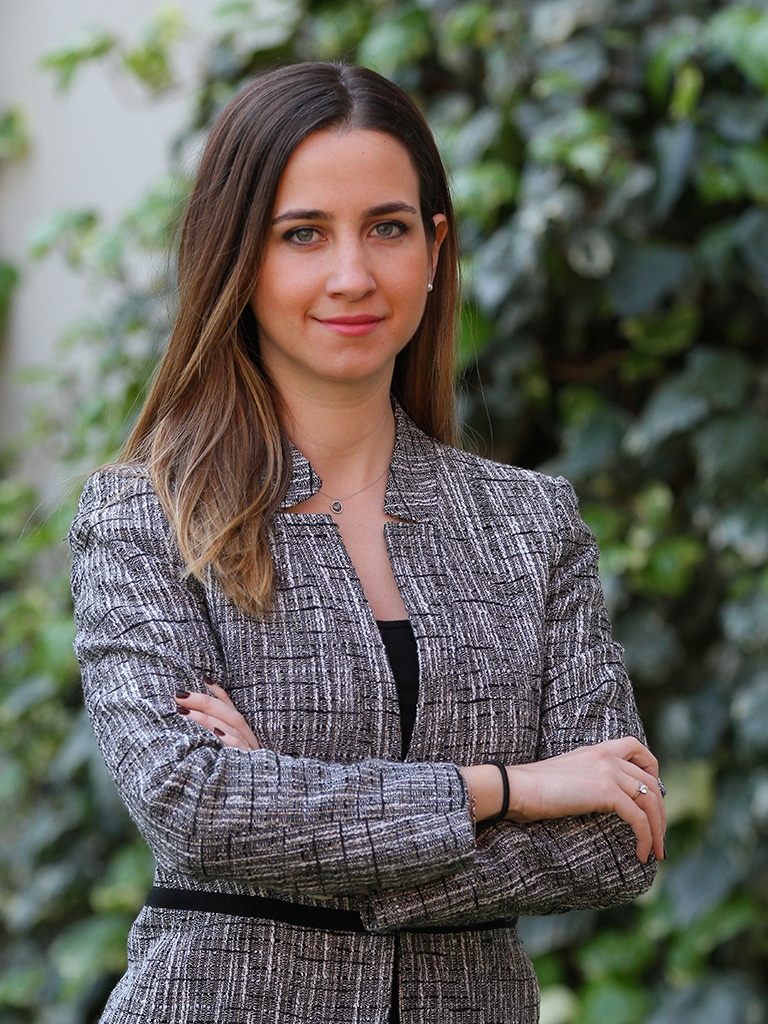 As the New Year embodies new hopes, tourism professionals who are going through a tough time, got their spirits lifted up thanks to the full attendance to New Year’s Eve activities. The experts, who state that Turkish tourists make their holiday decisions shortly before their travels, point that tourism sector experiences increase and decrease in income due to seasonal effects. They suggest that the sector would ensure continuity of sectorial success by re-creating the country’s image, creating brand cities, and seeking alternative markets.

Edit Güt Habif, Lecturer, IUE Vocational School, stated that due to terrorism acts in Turkey and worldwide, tourism sector got affected negatively in 2016. She said, “We can say that tourism sector took a major blow. It was a difficult year for not only tourism but other sectors as well. However, instead of sinking into desperation, we need to revive the sector. The sector, which contributes to the country’s economy greatly, would be able to overcome these difficult days with a successful marketing strategy. Re-creating the country’s image, creating brand cities, and seeking alternative markets are among the important steps to be taken on this issue.”

Habif, who said that taking alternative tourism variety was a key to success, stated the following:

“It is not an issue of tourism professionals only. Locals in touristic destinations need to have the same awareness on this issue. Domestic tourism is very significant in terms of surviving in the short run; however, we should not leave out the foreign exchange earnings aspect of international tourism in the long run. We see that occupancy in hotels increased due to New Year. Taking the fact Turkish tourists make their holiday decisions shortly before their travels into consideration, high occupancy of hotels at New Year’s Eve would put a smile on tourism professionals’ faces on the last day of 2016.”