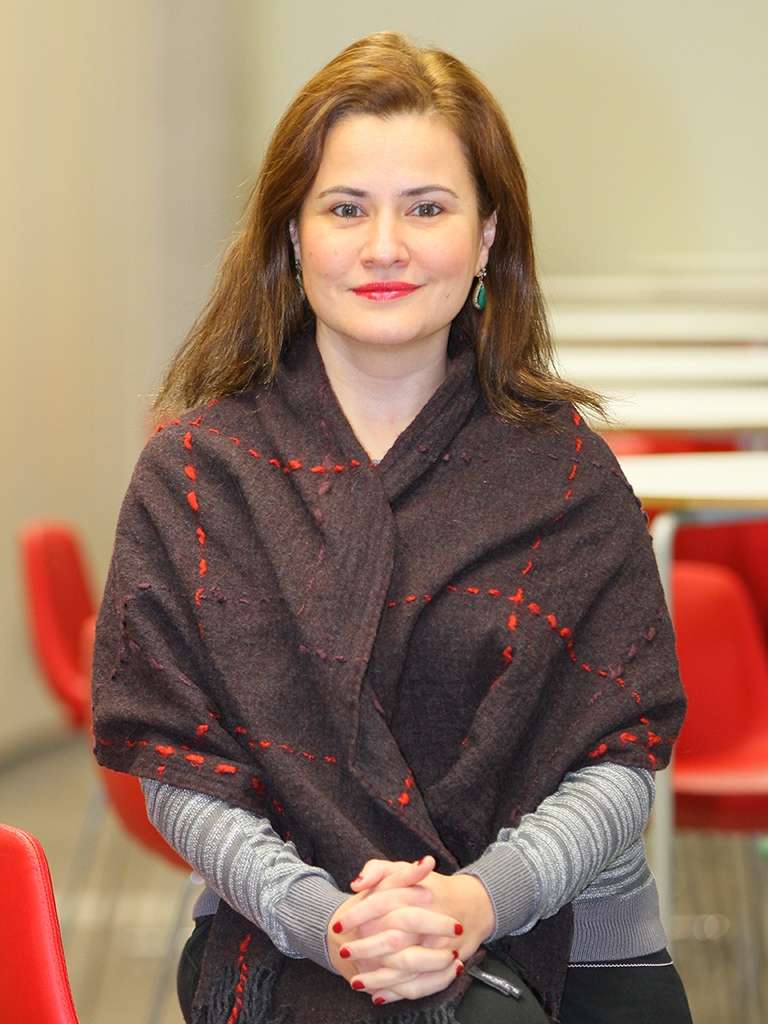 Restoration of historical buildings causes cultural gravity effect and nurtures city economy. Based on the data by Ministry of Culture and Tourism, as part of retrieval of cultural heritage, 22 historical buildings in Izmir in 2016 were subsidized. Payment of 460 thousand TL for 9 buildings in Ödemiş, Konak, Foça, Bergama, Bayraklı, and in Tire was projected, and 247 thousand 201 TL was provided as a project support for 60% of 13 buildings.

Asst. Prof. Dr. Aslı Ceylan Öner, Head of Department of Architecture, Faculty of Fine Arts and Design, Izmir University of Economics (IUE), who commented about retrieval of historical buildings, stated that they were the largest footprints of humanity. Öner said, “Seeing the old and the new not as opposites but as supporters is an important factor in architecture. Those two being in existence by giving references to each other both strengthen the collective memory and bring out an enriched culture in terms of architecture at the same time. And this architectural culture is gain of the city people”.

Restoring historical buildings in order to bring them in to the city culture again played a major role in preserving collective memory, said Asst. Prof. Dr. Öner and she stated the following:

“Architectural buildings and spaces nurture on these social relations. Structural culture of environment unique to the city is formed. What in fact being formed is the authentic connection between city and its people. Lately, in connection with globalization as well, city people live their lives quickly and consume quickly. However, authentic values are always the focal point of tourism. In this sense, preserving historical buildings through restoration attracts more people to the city. And this means contribution to the city economy. Restoration of historical buildings causes gravity effect and nurtures city economy." 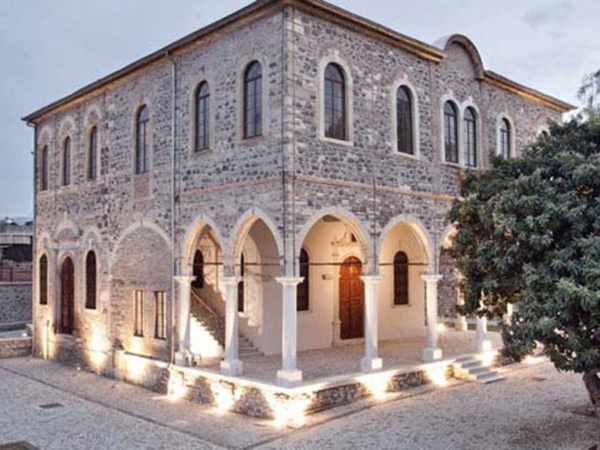