GAMES OF THE FUTURE WILL BE DEVELOPED IN 48 HOURS 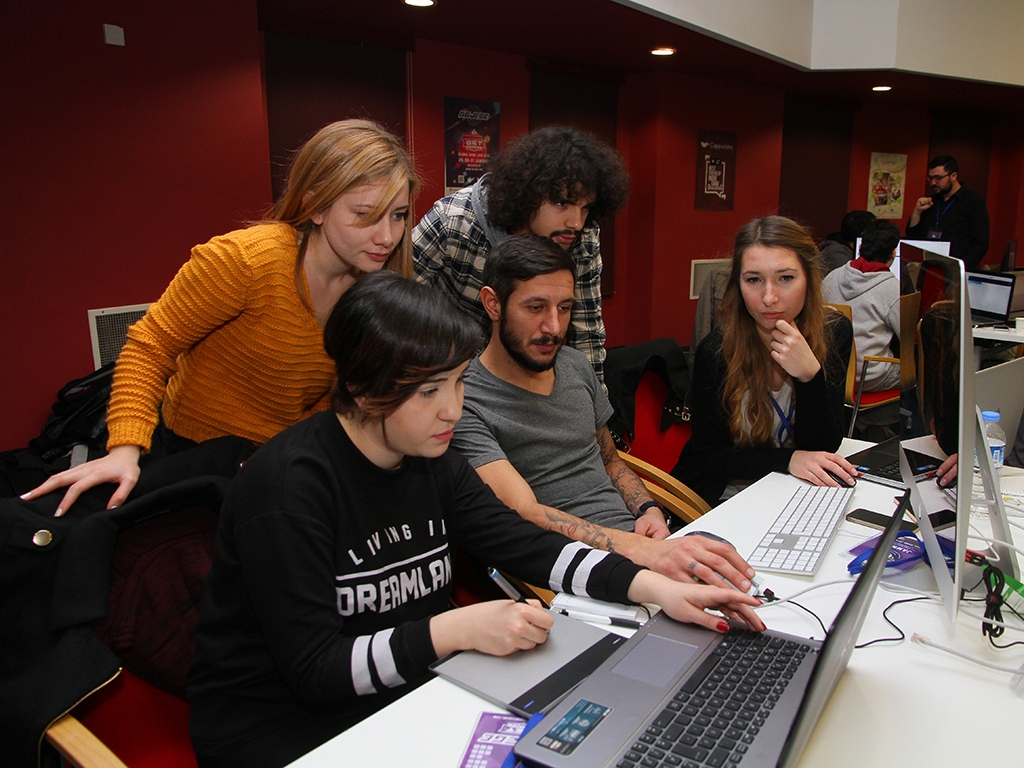 Digital game sector’s most important game development organization Global Game Jam’s (GGJ) Izmir leg will gather software developers, designers, and members of computer world together at Izmir University of Economics (IUE). Applications, for the event, where 110 participants will develop games within 48 hours, will end on January 10 and it will be supported by expert software developers.

Asst. Prof. Dr. Gazihan Alankuş reported that participants would divide into teams, and fight against insomnia in order to develop computer games in 48 hours. He said that this year’s event would not be much like a competition, and that experts would be guiding the participants. “Students, academicians, amateurs and professionals participating in the event sleep very little in 48 hours and develop computer games. This year we will be organizing the 6th game jam event where participants have a chance to meet each other and establish professional relations while the game sector gains new games. This year, we will try to establish a real game format as opposed to previous years,” Alankuş said.

'Izmir Economics, One and Only in Turkey'

Game sector in our country grew and improved through such organizations, said Asst. Prof. Dr. Alankuş and he stated the following:

“The Global Game Jam, which was initiated by International Game Developers Association (IGDA), took place in 93 countries, 600 cities in 2016. 6 thousand 866 computer games were developed throughout the event which is very significant in terms of game sector in our country that is still in its infancy stage. Software developers, computer engineers, designers, students both meet the professionals and get a chance to socialize. These efforts are very important to us because Izmir University of Economics currently is the one and only university in Turkey offering ‘Computer Games’ education in undergraduate level. The event will begin on January 20 with a short training session and forming of the teams. And it will end on January 22 after the games are uploaded on global game jam web page followed by the presentations.” 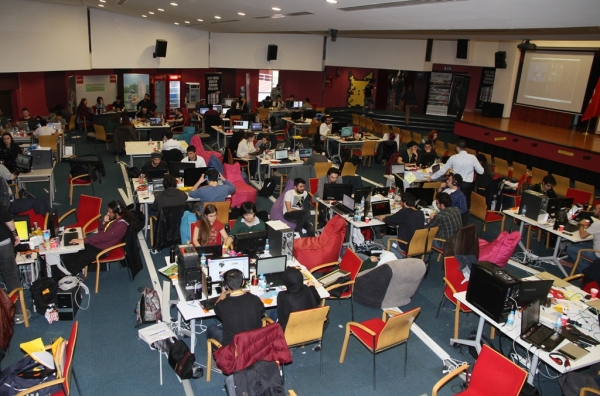