FOOTWEAR DESIGN AND MANUFACTURING PROGRAM STUDENTS WILL GLOBALİZE THE INDUSTRY 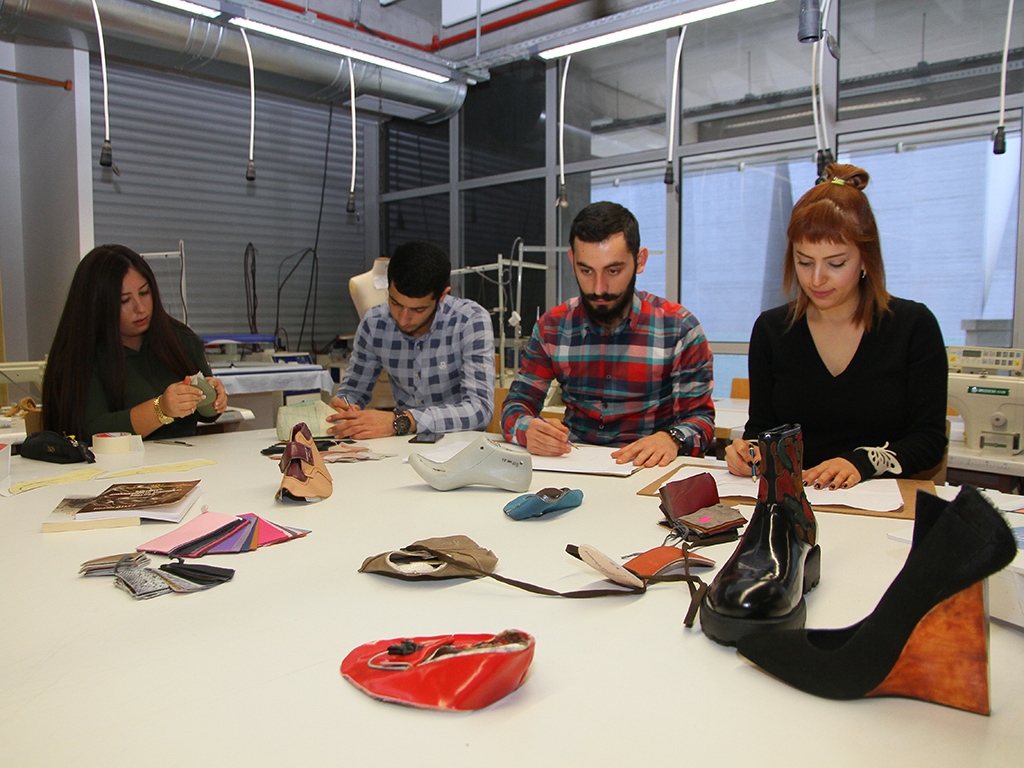 Students receiving training at Izmir University of Economics (IUE) Vocational School, Footwear Design and Manufacturing Program will bring a breath of fresh air to the footwear industry with their designs. Ekrem Demirtaş, Chairman of Izmir Chamber of Commerce and President of IUE Board of Trustees, reported that they have been supporting the footwear industry for 25 years, and that there was only one enterprise on footwear manufacturing in Izmir in 1990’s and today that number exceeded 100’s.

President Demirtaş stated that Izmir was regarded as the shoe warehouse of Turkey, and that the University enrolled students to the Footwear Design and Manufacturing Program this year in order to globalize Izmir in terms of quality and design in footwear. President Demirtaş indicated that IUE students, who are going to manage the footwear export with their creative touches of design, were being trained at Izmir Economics, and that the industry would go global with its own design.

‘We can reach our goals with young people’

President Demirtaş, who pointed that they steered Izmir’s fashion design with educated young people, and the city’s achievements in bridal wear and groom wear were laid bare, said that they contributed to the development of footwear industry. President Demirtaş said that they were in collaboration with Süleyman Özcan, Council Member of Footwear and Travel Accessories Professional Committee of Izmir Chamber of Commerce and CEO of Izmir Işıkkent Ayküsan Footwear Complex, and the Footwear Complex, and that their goal was to train young people who would globalize the industry. “Success is possible with educated young people. We aim to train entrepreneurial, qualified young people who will steer the professions of the future. We base our training programs by taking the industry’s woes into consideration. We believe we can change the world with youth. We know that graduates of Footwear Design and Manufacturing Program will leave their mark on the world market with Turkish designs just like the Italians in the near future, and that attempt will have a positive effect on export,” said President Demirtaş. 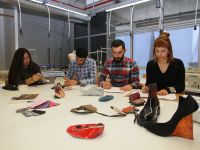 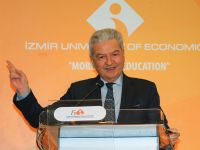