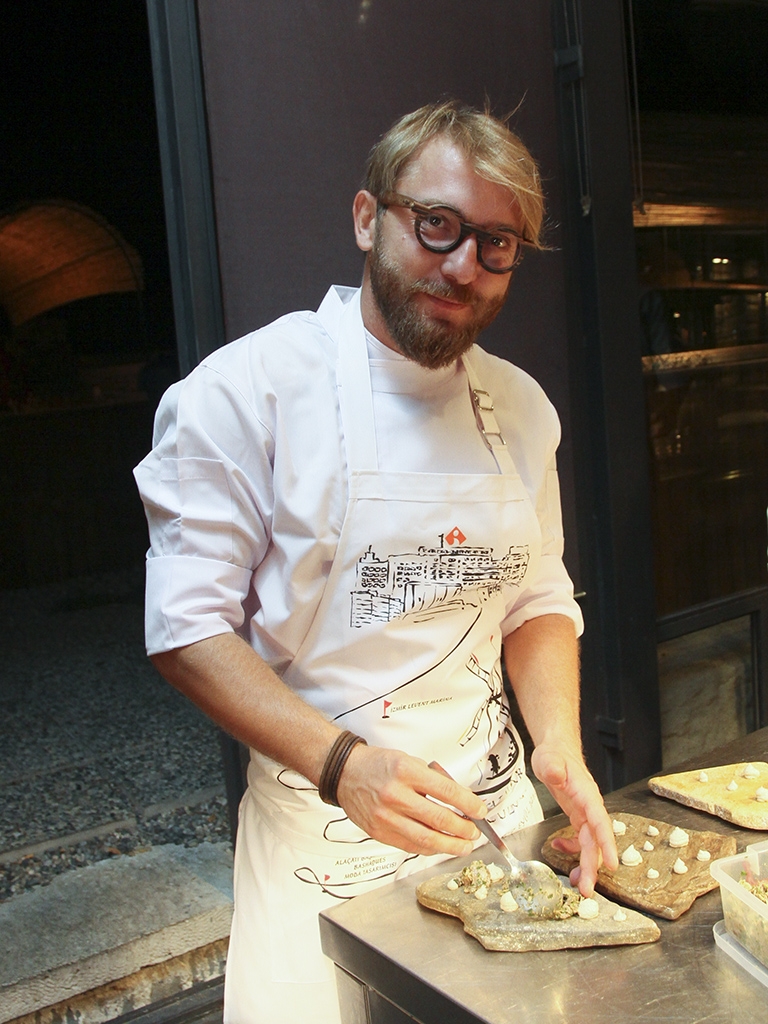 375th anniversary of Montreal, member of DELICE Network of Gourmet Cities, will be celebrated with different flavors of the world. Exquisite tastes of Aegean Region will be promoted by Izmir University of Economics, Department of Culinary Arts and Management at the celebrations that will begin on February 25.

Flavors of Izmir continue to spread worldwide after Aziz Kocaoğlu, Mayor of Izmir Metropolitan Municipality, and Ekrem Demirtaş, Chairman of the Executive Board of Izmir Chamber of Commerce (ITO) and President of Izmir University of Economics Board of Trustees, attended the DELICE Network meeting in Lyon and signed the protocol that made Izmir become a member of the Network in 2015. Local flavors, under the guidance of Chef Kemal Demirasal, IUE Graduate known for his brand and off beat menus, will be presented at Montreal’s anniversary celebration where 50 chefs from different cities from Mexico to South Africa will be participating at.

‘Flavors of Aegean restaurants all around the world’

President Ekrem Demirtaş stated that they worked hard to promote Aegean Region’s gastronomy worldwide and open Aegean restaurants in different parts of the world. Demirtaş said, “There are Chinese and Italian restaurants worldwide, why wouldn’t there be an Aegean restaurant as well? We come from Central Asia. We brought along rich variety of values and tastes of a culinary culture stretching from Europe to Middle East, to Asia until we settled in Anatolia. These all combine and form our exquisite culinary culture, and we want to globalize this exquisite culinary culture”.

Chef Kemal Demirasal indicated that there was an orientalist approach towards Turkish and Anatolian cuisine, and that Turkish society has just started to digest the À la carte style of dining. “We order from everything, and everyone shares it. This is nice; however, in other parts of the world, food is served individually. We need to get rid of that orientalist approach and adjust to individual serving approach. We are trying to modernize everything for an individual in a global world,” stated the Chef and he said that the Montreal Menu would include broccoli soup, fish cooked in milk, lamb in tandoori, and rice pudding made with goat milk as a dessert.