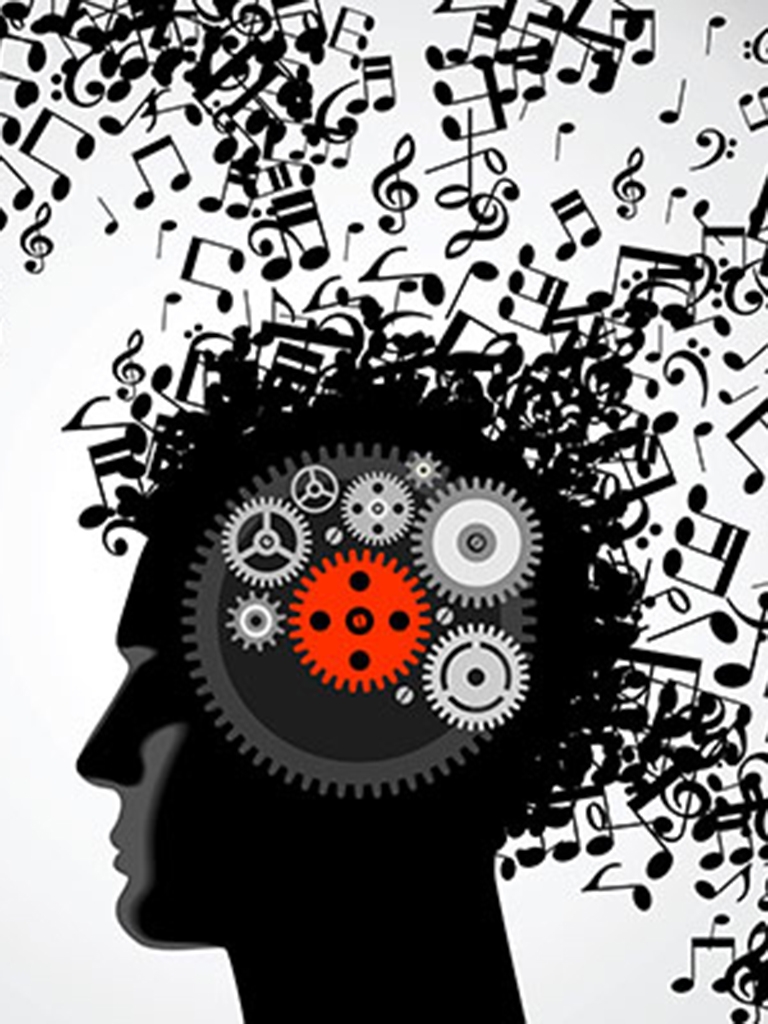 Playing a musical instrument improves learning skills. People, who play any instrument including guitar, drums, piano, violin, etc. has higher level of perception. Study conducted by students of Department of Psychology, Izmir University of Economics (IUE) revealed that people who played musical instrument(s) learned easier than those who did not.

Odabaşı stated that they used Vienna Test System, a computer-assisted psychological assessment, and Two-Hand Coordination Test. She stated the following:

“Each of our participants was given a task and they were asked to complete that task. We wanted them to move forward the task bars on a dual complex plane. The results revealed that learning skills of people who played a musical instrument were more improved, and when they were given a new task, they adapted to it quicker.” 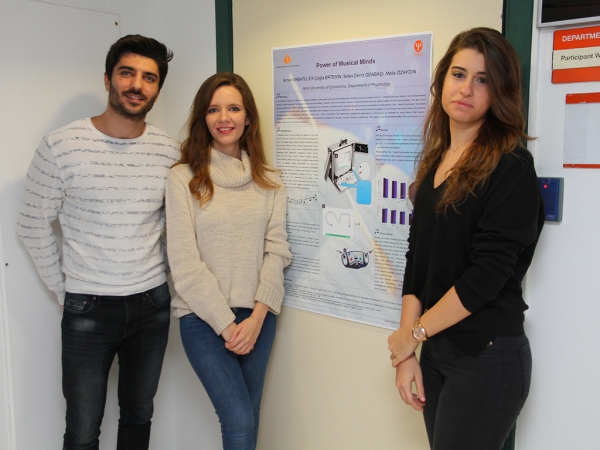