CHILD NEEDS LOVE AND ATTENTION OF BOTH PARENTS! 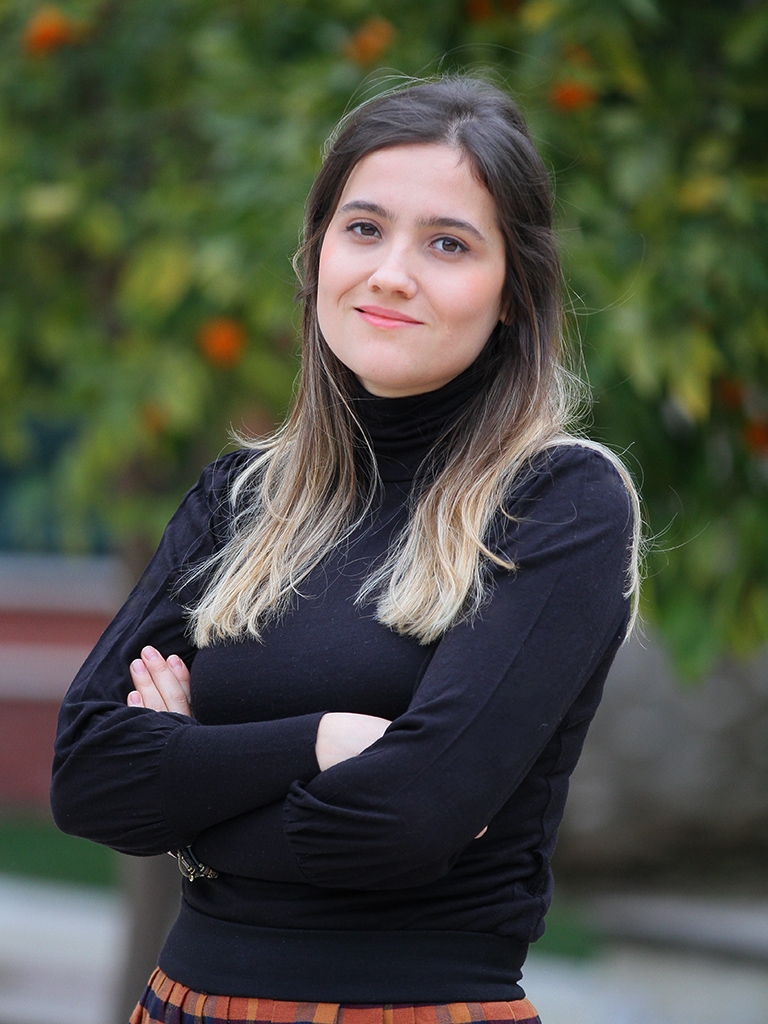 Environment of trust develops intelligence, personality, and social behaviors of children. The experts state that the role of parents and parenting in the family environment shape healthy development and socialization of children, and point that fathers’ attention increases self-esteem in children.

Betül Özkul Cura, Lecturer at Child Development Program, Vocational School of Health Services, Izmir University of Economics, reported that early childhood was the most rapid period of development in human life and formed the foundation of children’s intellectual capacity, personality, and social behavior. Cura said, “Parents have a major role in healthy development and socialization of their children. Early childhood is a critical stage of development and a father’s efficient role during this stage is also very significant. Fathers do, indeed, play an important role in the development of their young children.” The involvement of a father in a child’s formative years fosters emotional security in the child stated Cura and said the fact that only mothers being associated with love expressions had negative effect on children.

‘Fathers can express love, too’

Cura said, “Fathers expressing love to their children and spending time with them would foster emotional security. Mothers were left to do the job in our society for a long time when it came to showing and expressing love to children. Father’s love has positive impact on children. Successful father-child communication helps children express themselves better. Development of self-confidence is reflected to school life. And this has effects on both social and cognitive development.” Cura pointed that father’s involvement and attention during early childhood and on, strengthened father-child communication.