WE LOVE TO SCOLD! 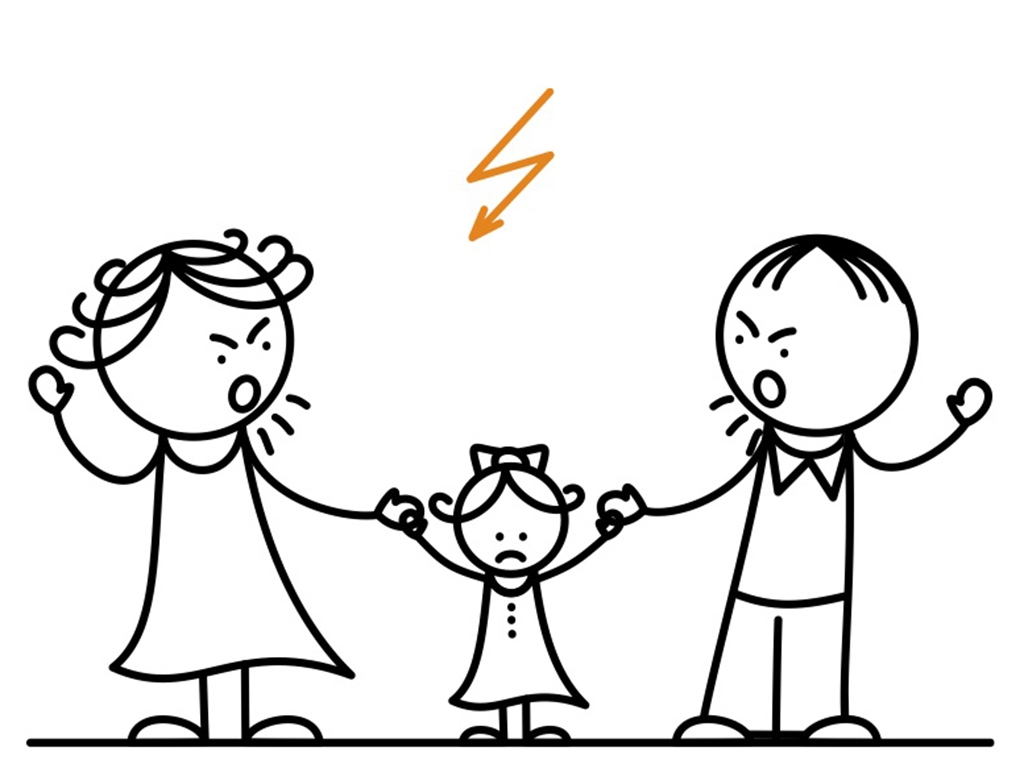 Scolding would result in reinforcing the unwanted behavior, said Özgün and she stated the following:

“If we want to avoid causing unwanted behaviors in children, we need to establish a good communication with them to begin with. Parents usually tell their children what not to do in order to change an inappropriate behavior. Since young children process concrete thinking, they tend to do the unwanted behavior. For example, if you tell the child ‘not to jump on the couch’, next thing he/she will do will be jumping on the bed instead of the couch. Therefore, you need to be clear about what you want your children to do instead of what not to do. Please note that there will not be immediate change in child’s behaviors. Allow him/her time to do the appropriate behavior.” 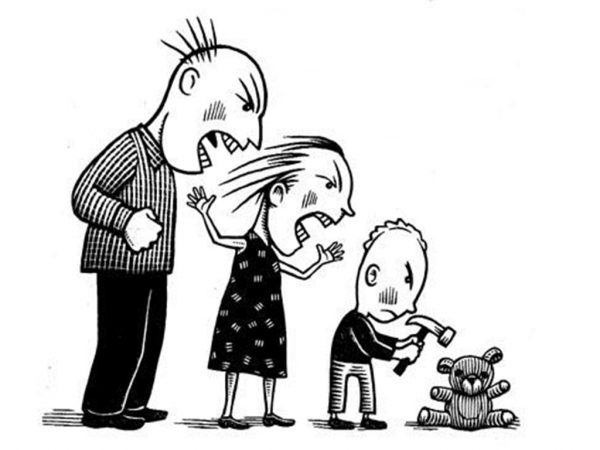