THE FIRST TRAINER OF THE CHILD IS THE MOTHER 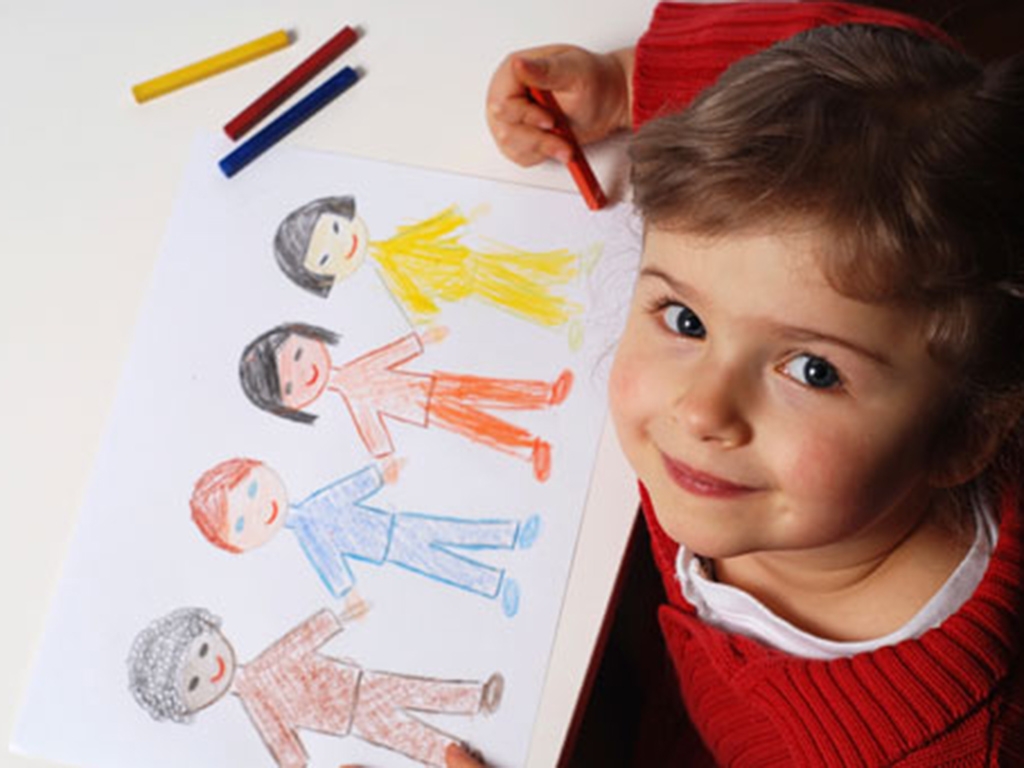 Children in Turkey receive initial training at home. The study on Family Structure in Turkey, co-conducted by Turkish Statistical Institute (TURKSTAT) and the Ministry of Family and Social Policies, revealed that 86% of mothers undertook the responsibility of caring for their children aged between 0 and 5 years. It was seen that after mothers, the day care was undertaken mostly by grandmothers with 7.4%, while the proportion of day care performed by nursery or kindergarten was 2.8%. The experts draw attention to the significance of training during this period.

Hakan Yıldız, Lecturer at Child Development Program, Vocational School of Health Services, Izmir University of Economics, who commented on the data, stated that early childhood period, including 0 – 5 years, was the most rapid period of development in human life and formed the foundation of children’s social, physical, and emotional development. He said that majority of behaviors developed during this period shaped the child’s personality, social behaviors, and value judgments in later years. “Therefore, child’s education and training should be taken seriously during early childhood period. Pre-schooling is very important at this point. It helps open a whole new window to the world. Significant part of mental development takes until the age of 7. Learning skills develop during these ages,” said Yıldız.

‘Interest should be aroused during early childhood’

Yıldız reported that early childhood was the best time to arouse children’s interest on learning and discover their talents in pre-schooling period. Yıldız stated the following:

“Studies reveal that physical development of children who are trained and educated by their mother at home during pre-school years is lower compared to peers who attend a pre-school, and they also have weaker fine motor skills and dexterity. They tend to be more introverts. Children discover about themselves, their talents, skills through games, activities at pre-school, and they learn to listen to and communicate with others, and learn to share. They can express themselves freely and get a chance to improve their creativity through a variety of art activities. Since a life outside home begins for children, the socialization process starts as well. They learn about classroom and school rules, and realize there are social rules, too. In other words, children start to learn to become individuals on their own.”

'Family Alone is not enough’

Yıldız indicated that children who attended a pre-school adapted to elementary school much better, and he said that care and education by family alone was not sufficient, and that attending pre-school was very important and mandatory in terms of providing an environment for children to be with their peers. 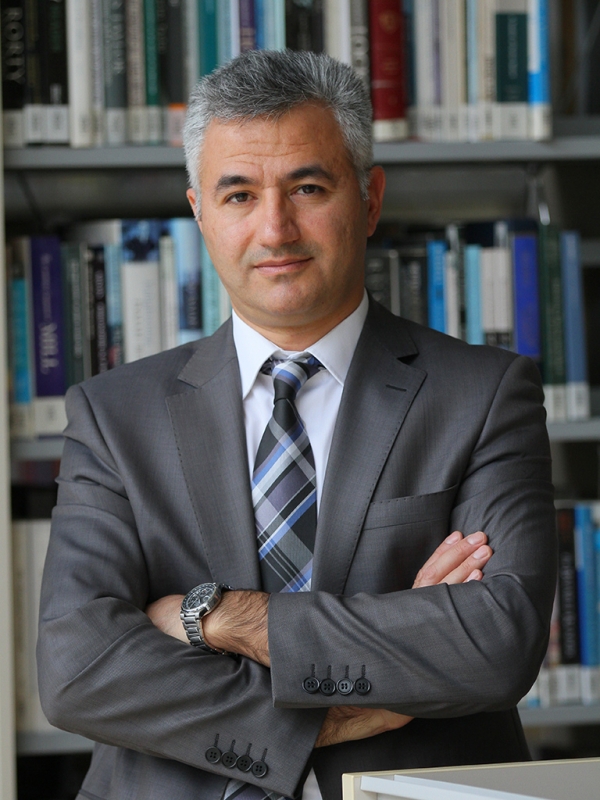