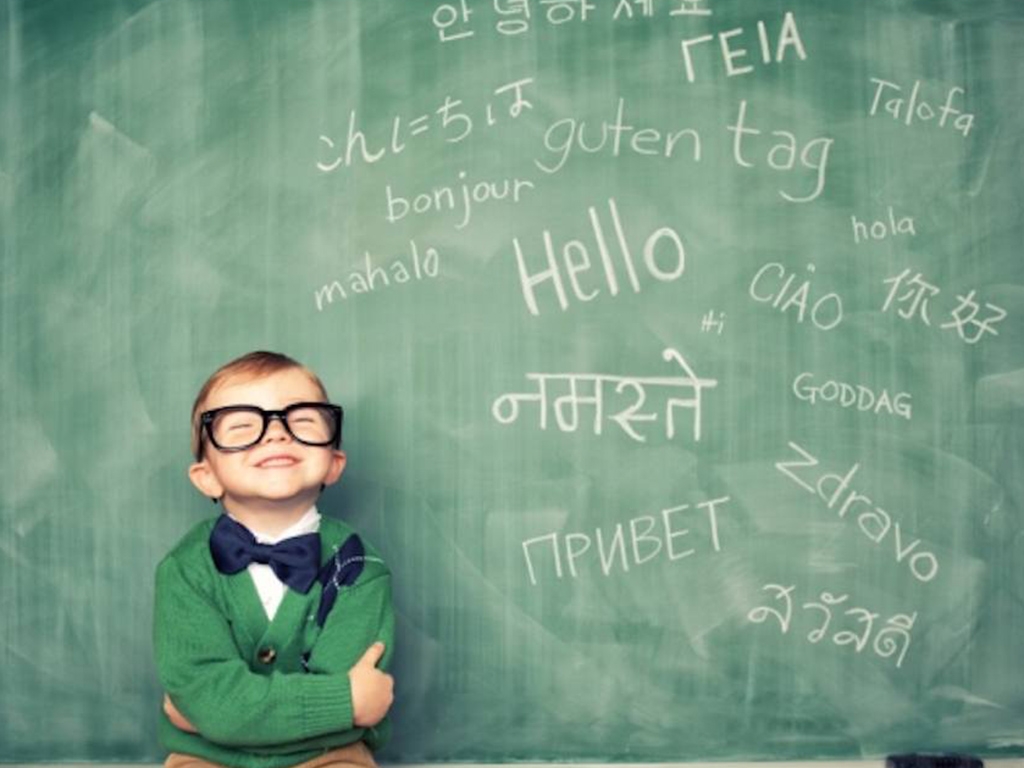 Speaking a language allows us to use both hemispheres of the brain. The research, conducted by Dr. Filiz Mergen, Lecturer at Vocational School, Izmir University of Economics (IUE), revealed that speed of word recognition and rate of accuracy of words in two languages for bilingual people (those speak Turkish and English in this study) were the same. The study also revealed that the speed of word recognition for individuals, who only spoke Turkish, was higher in left hemisphere of the brain.

The study conducted on 48 bilinguals of Turkish and English, and 53 native speakers of Turkish, researched about which part of hemisphere the visual recognition of feeling words took place in. Mergen reported that feeling words such as happy, respectable, lie, violence were shown to the participants on the screen. “The study revealed that there was no difference in recognition skills of individuals who learned to speak both Turkish and English concurrently during childhood when it came to recognizing words of emotion. Participants were asked to distinguish meaningless words among sequence of letters such as moyur, kines. A software program recorded how long the participants took to decide and hit the key, and whether their answers were correct or not. Participants’ speed of word recognition and rate of accuracy of words in two languages did not reveal any differences based on the languages they spoke. In others words, we found out that languages learned concurrently during childhood had similar effects on individuals in terms of emotions”.

‘The impact of different languages on brain’

Mergen, who reported that there were no differences between the right and left hemisphere of the brain in recognizing Turkish and English words, stated the following:

“We determined the word recognition speed of bilinguals versus those who speak Turkish only. We saw that bilinguals were not as fast as the other group when it came to recognizing Turkish words and answering. On the other hand, there was no difference between the two groups in terms of the accuracy of the answers. These outcomes show that emotion perception in individuals who speak both Turkish and English is the same, but, their brain infrastructure, which realizes the language perception, is different than those who speak one language only.” 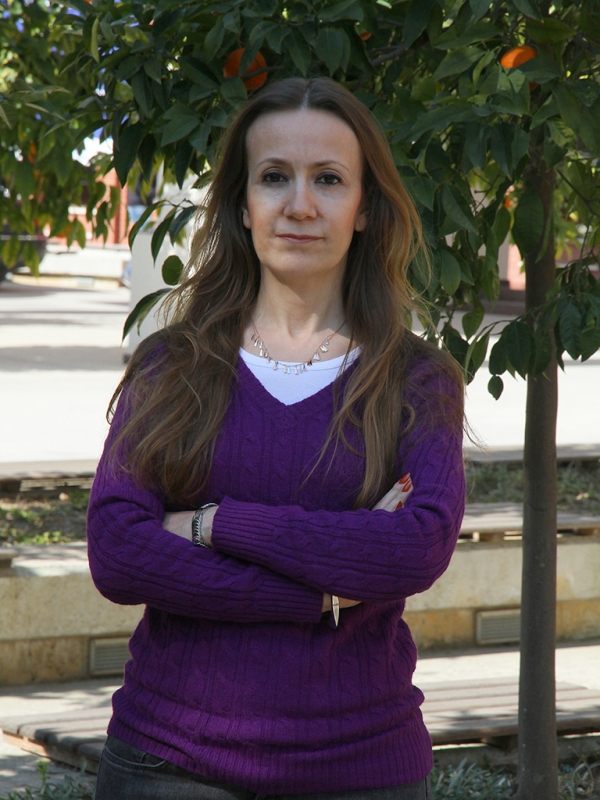