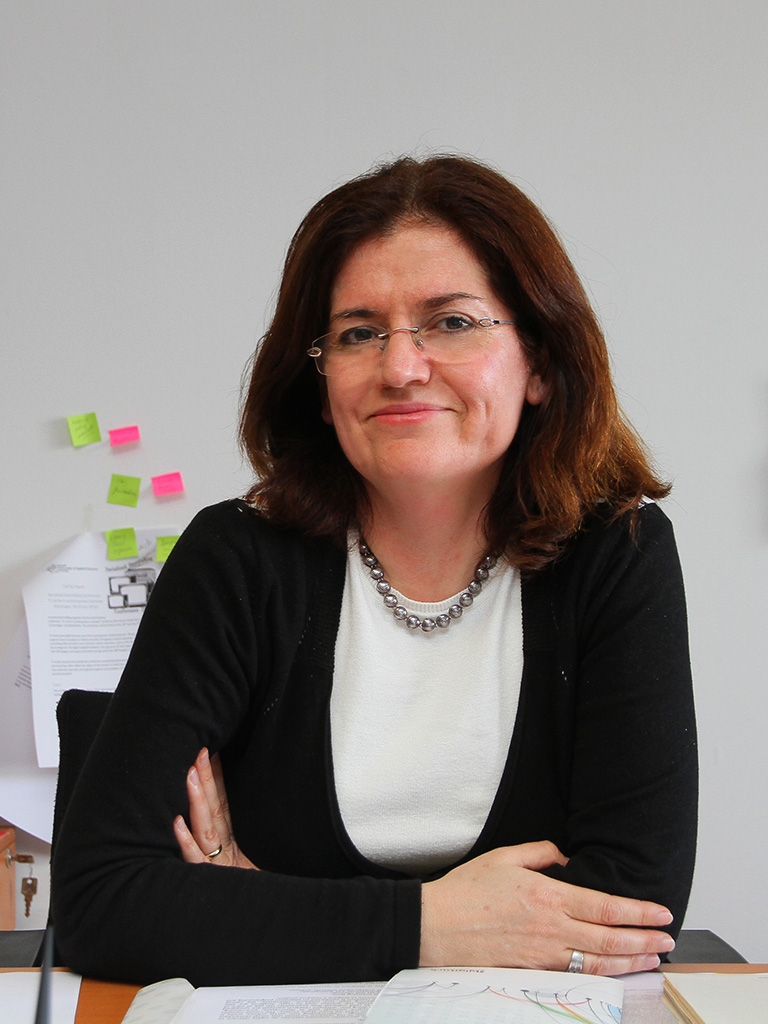 We love to eat together. Family Structure Survey, co-conducted by Turkish Statistical Institute (TurkStat) and Ministry of Family and Social Policies, revealed that proportion for households’ coming together on the weekday dinners was 78.2%, and it was 83.1% for the weekend dinners. While the proportion of meeting at breakfast was 43.4% on the weekdays, it was 72.3% on the weekends. The experts emphasize the positive effect of having family meals on children and youth.

Prof. Dr. Nuran Erol, Head of IUE Department of Sociology, stated that habit of eating was not only an individual; it was rather a social behavior. Erol said, “Positive impact of dining together on children and teenagers has been proven. The more time spent together at family meals result in children and youth becoming dependent on substances less, their academic achievements increase and they develop positive values”.

‘Above many developed countries’

The data provided significant leads on the change of social life, indicated Prof. Dr. Nuran Erol, and she stated that factors such as employment participation rate of women, job satisfaction, stress levels, parenting attitudes, number of children, attitudes towards meals, traditions, education level, values, etc. affected eating habits. Prof. Dr. Erol reported that the fact that 78% of families coming together at dinner during weekdays was much higher than many of the developed countries.