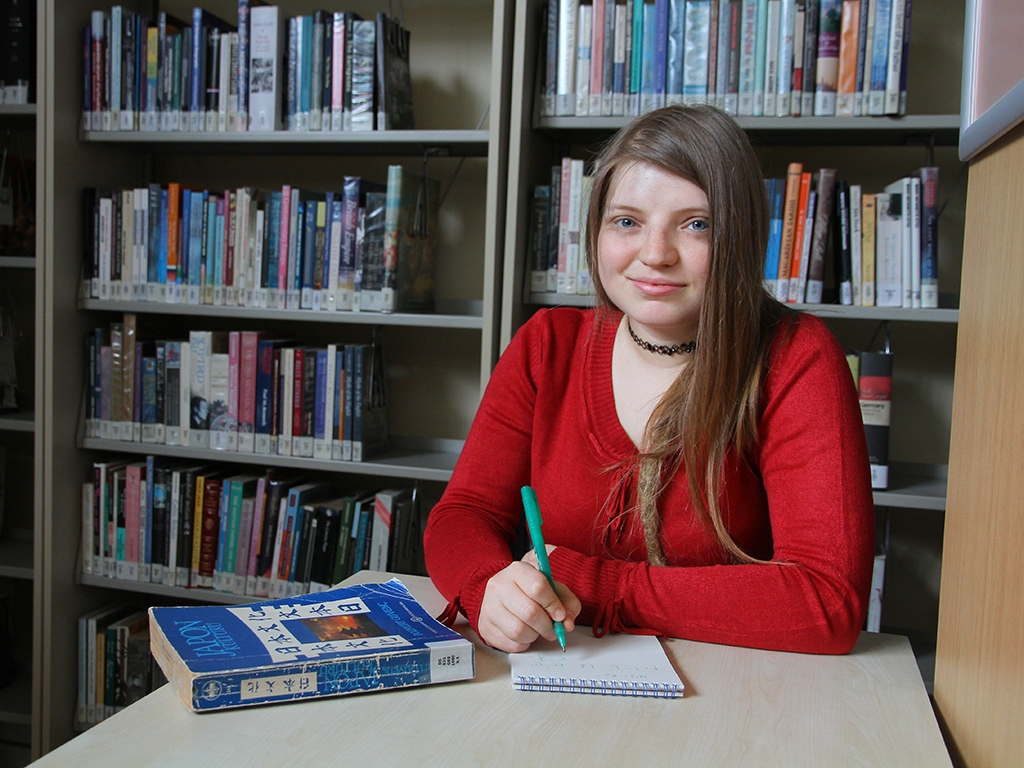 Japanese education brought second prize to Zeynep Acarlı, senior student at IUE Department of Visual Communication Design, at the Japanese Speech Contest. Acarlı, who takes Japanese as a second foreign language, expressed the Japanese love of nature at the ‘Japan from My Window: Introducing Japan and Japanese Speech Contest’ with her “Hanafuda: Traditional Japanese Card Game” titled presentation and came in second place.

Acarlı came back with a prize from the contest, which is being organized by JIKAD-Japan Izmir Intercultural Friendship Association with the support of Japanese Embassy to encourage students learning Japanese. She said, “I am very impressed with the culture and life style of Japanese people. Their culture, discipline, and life style fascinate me. I attended various courses. But, most importantly, taking Japan as a second foreign language at Izmir University of Economics was a big opportunity for me. I combined my education with my hobby”.

Japan has a mystical culture and that impressed her very much, said Acarlı. She reported that the contestants expressed a topic they chose at the contest. “Traditional Japanese card game Hanafuda is a bit different than the other games. It is not based on power play. The playing cards are decorated with Chinese art, each depicting nature and birds. So, I based my speech on that. I focused on love of nature instead of power play. My next goal is to travel to japan”, said Acarlı. 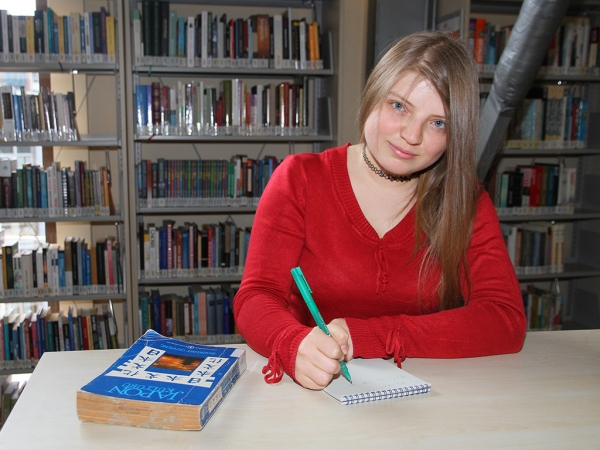