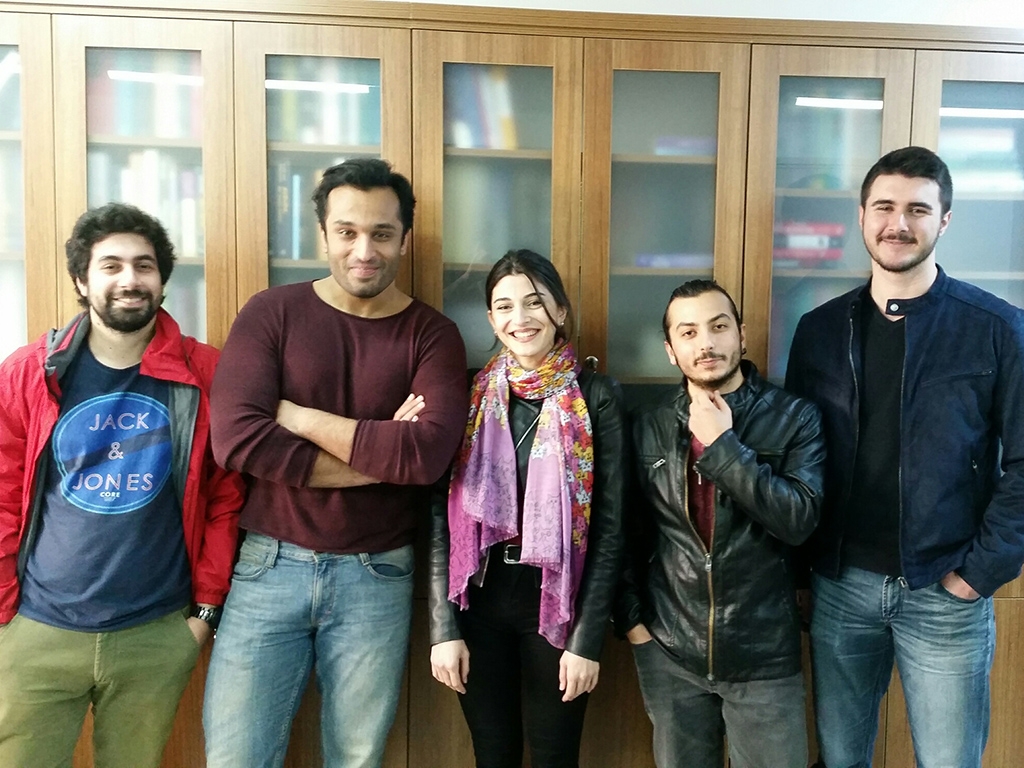 Students of Faculty of Business, Izmir University of Economics, ranked among the top five in Turkey final selections for CFA Research Challenge organized by Chartered Financial Analyst – CFA. 2 thousand 500 teams worldwide are competing against each other to make it to the final of the challenge held annually.

Students Hazal Kopal, Çağın Keskin, A. Bahtiyar Meriç, Gökhan Cenkçi, and Aykut Gürtekin, who prepared for the challenge under the mentorship of Assoc. Prof. Dr. Coşkun Küçüközmen, Lecturer, IUE Department of International Trade and Finance, will be attending the final on March 9 at Yapı Kredi Plaza in Istanbul.

Izmir University of Economics, who has been attending the challenge under the mentorship of Assoc. Prof. Dr. Küçüközmen for the past five years, came in first place at the challenge in 2012, and competed at the finals organized in London and represented Turkey. This year, students were counseled by Industry Mentor and Specialist Özgür Göker, for financial analysis and assessment of ARÇELİK Company. IUE Team will be competing against the other finalists from ODTÜ, Boğaziçi, İTÜ and Özyeğin Universities.