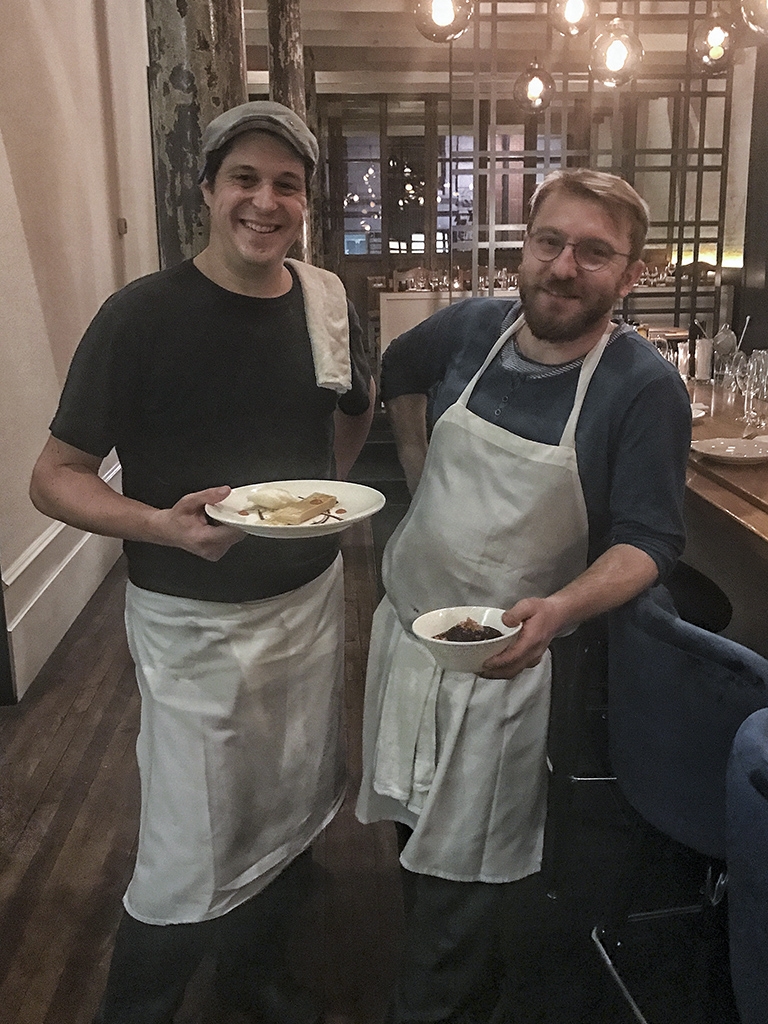 Izmir has been promoted by Izmir University of Economics, Department of Culinary Arts and Management at the 375th anniversary of Montreal, member of DELICE Network of Gourmet Cities.

Flavors of Izmir continue to spread worldwide after Aziz Kocaoğlu, Mayor of Izmir Metropolitan Municipality, and Ekrem Demirtaş, Chairman of the Executive Board of Izmir Chamber of Commerce (ITO) and President of Izmir University of Economics Board of Trustees, attended the DELICE Network meeting in Lyon and signed the protocol that made Izmir become a member of the Network in 2015. Local flavors, under the guidance of Chef Kemal Demirasal, IUE Graduate known for his brand and off beat menus, were presented at Montreal’s anniversary celebration where 50 chefs from different cities from Mexico to South Africa participated at.

Chef Demirasal reported that there was a great admiration to Turkish cuisine in Montreal, and he said that their aim was to promote cuisine cultures of countries to the global world. He indicated that there Turkish cuisine had an orientalist nature, and that society has just started to digest the À la carte style of dining. Chef Demirasal said, “Our menu included broccoli soup, fish cooked in milk, lamb in tandoori, and rice pudding made with goat milk as a dessert. I felt very proud as a Chef to see that Turkish cuisine received the appreciation it deserves. We started to adopt the individual serving approach in our cuisine. We are trying to modernize our cuisine through such organizations so it can reach out to individuals in a global world”. 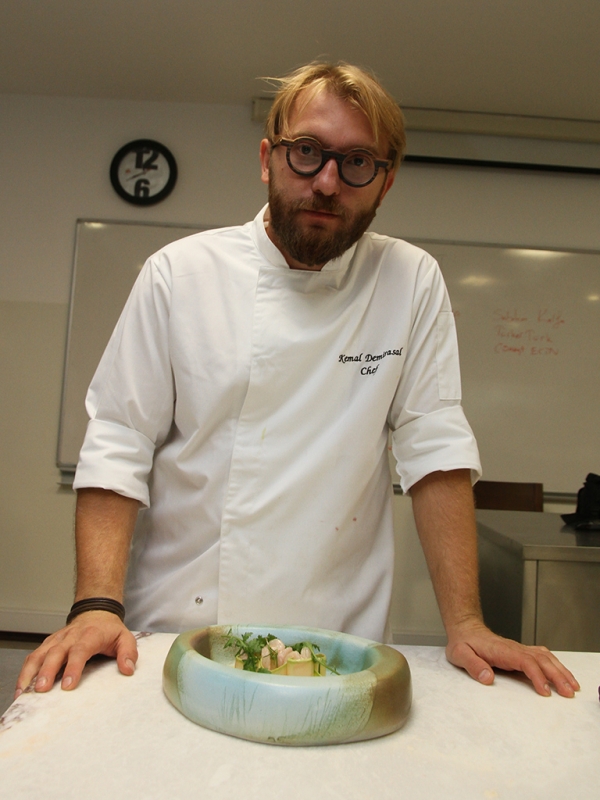