TURGUTLU WILL EXPAND WITH IUE STUDENTS 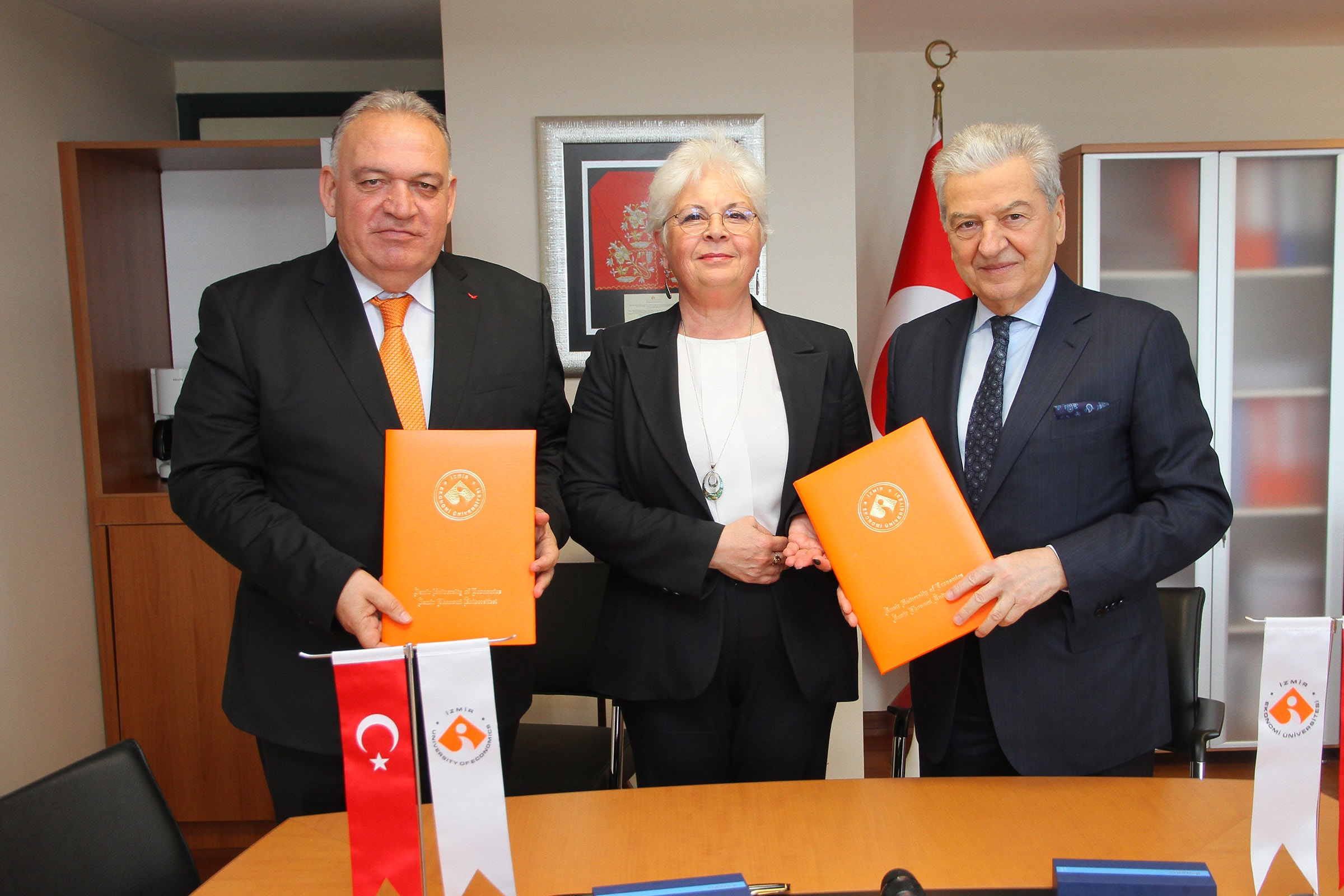 President Ekrem Demirtaş stated that they acted upon the responsibility of being the first university to be established by the Chamber of Commerce. He said, “Izmir University of Economics was established in 2001. Later, they were established in Istanbul, Ankara, and Konya. We bear the responsibility of being the first university. We were inspired by both the will of the trade authority that convened at the 1st National Economy Congress in 1923, about chambers of commerce establishing universities in big cities, and also by Ataturk’s speech, ‘economy means everything’ at the congress. Therefore, we started out with training students who will meet the demands of business world as a mission. Our students make up the age of science today. We admitted our first students to the Departments of Aerospace Engineering, Mechatronics, and Genetics and Bioengineering.  We want to excel in science and technology. Robots will be welcoming, giving a tour around the campus, and giving information to next year’s prospective students. Our satellite is also being prepared,” said Ekrem Demirtaş.

‘Our focus is students’

President Demirtaş reported that they provided 15% discount in annual tuition fees for the children of Izmir Chamber of Commerce with the approval of Higher Education Council, and they started to provide the same opportunity for the other chambers as well through protocols. Demirtaş said, “When we started out 16 years ago, we pledged we would be student oriented, and we would train entrepreneurial, innovative students. We’ve produced more than 10 thousand students. And more than 10 thousand students are receiving education this year. We will be preparing many students form Turgutlu for the future as well.”

Faruk Aydın, Chairman of Executive Board of Turgutlu Chamber of Commerce and Industry, stated that they were very happy to sign the protocol. Aydın said, “Turgutlu places great importance on education. There are 22 schools in Turgutlu and all of them were built by the citizens. We signed this protocol to allow our members to benefit from this discount”. 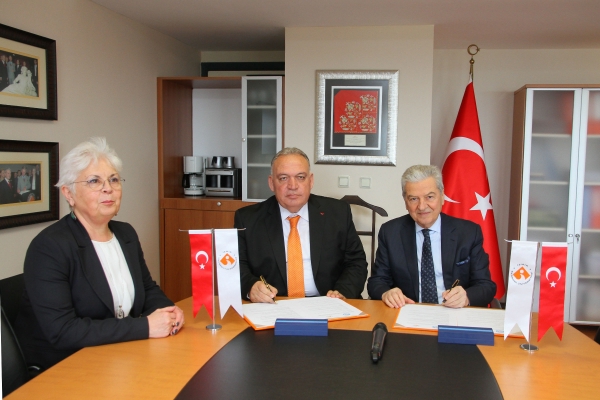 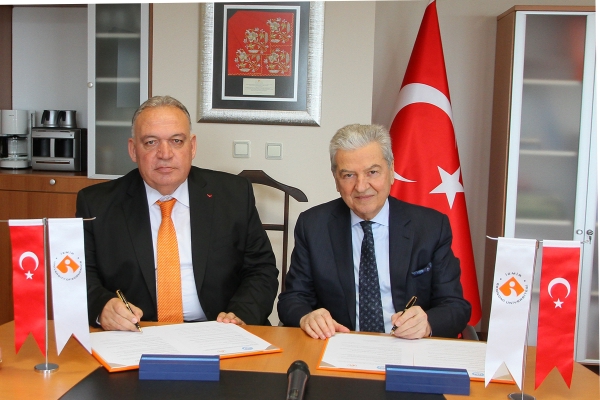