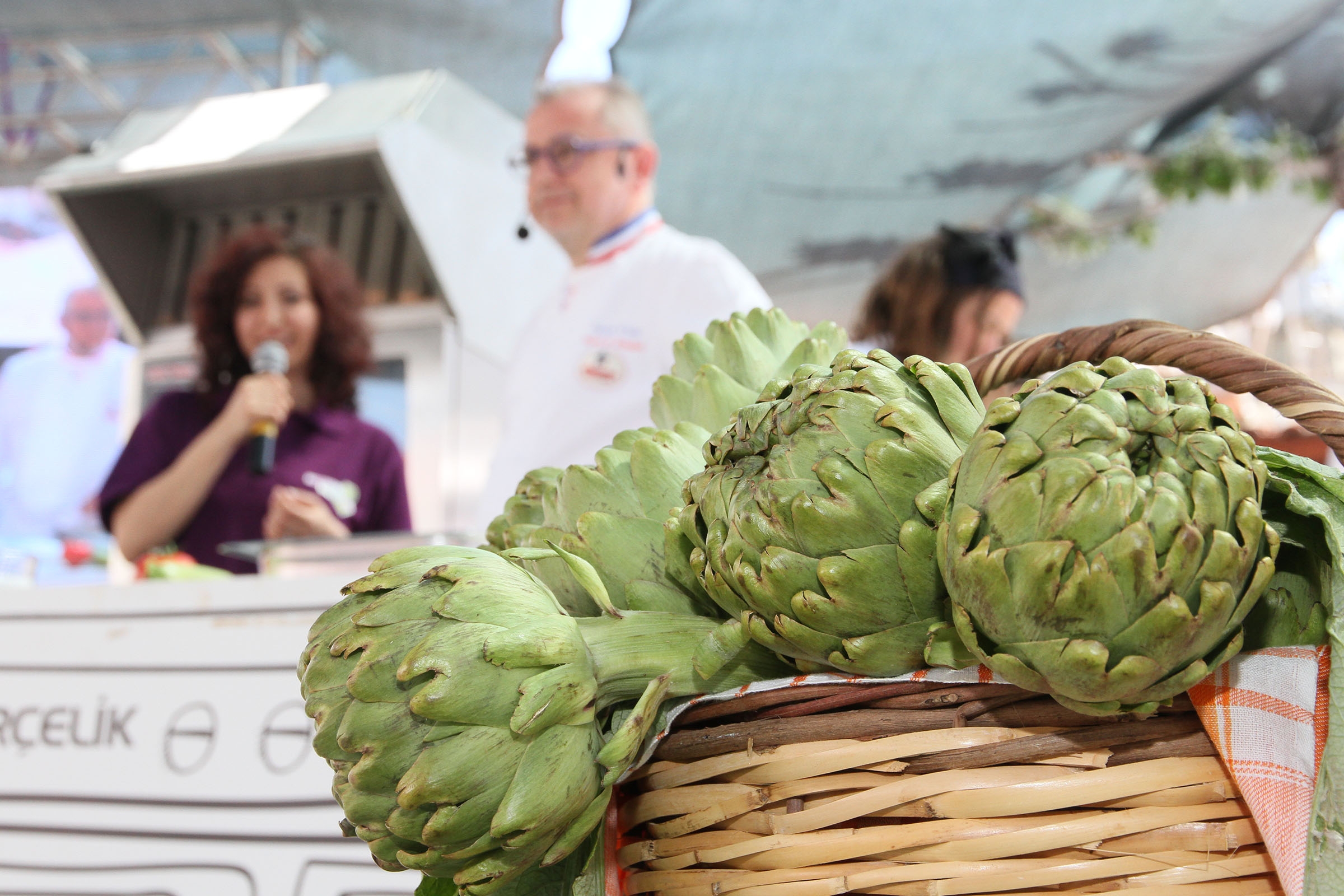 Famous chefs from Paris, Italy, Beirut, Belgium, Tunisia, Crete, Sweden, and Turkey will use artichoke, which is good for renewing the cells, lowering the cholesterol, helping with arthritis pain, and digestive system, in their recipes they will be cooking at the cooking ateliers that will be set up at Urla Cumhuriyet and Malkaça Squares. The event, which was granted the best Festival of Turkey award, will be welcoming hundreds of visitors in Urla.

Sırma Güven, Coordinator of IUE Department of Culinary Arts and Management, Project Director of International Artichoke Festival, and Izmir Representative for Reseau Delice, stated that exquisite taste of artichoke dishes will be made by internationally recognized trainer chefs in the streets of Urla.  Güven said, “Streets of Urla will liven up with workshops, kitchen talks, concerts throughout the festival. There will be 65 workshops and art studies during these 3 days. Chefs coming from France, Morocco, Belgium, Tunisia, Stockholm, together with Turkish chefs will bring their own cooking skills and knowledge to cooking artichoke in our city that is a member of Network of Gourmet Cities”.

Güven said that Trainer Chefs Tolga Kamiloğlu, Joseph Viola, Rudolf Van Nunen, Wolfgag Goedl, Murat Yıldız, 2 Michelin Starred Chefs Michel Portos, Maksut Aşkar, Geovani Pollaina, Georges Dakak, Eugenie Guillermin, Issam Rhachi, Khalal Yasin, Wolfgang Goedl, Çiğdem Seferoğlu, Aylin Yazıcıoğlu, Ahmet Güzelyağdöken, Kemal Demirasal, and Şamil Akşit, President, Izmir Association of Cooks, will be attending the festival with their recipes. Güven said that the Chefs would purchase 'Sakız' artichoke, native to Urla Peninsula, from the local market and cook both traditional and modern recipes. “Chefs will be cooking their own artichoke recipes, and presenting new tastes at the festival. All activities and workshops will be free of charge. Urla folks will share the old recipes and immigration cuisine recipes with young people in applied workshops and make sure those recipes will be archived. This makes a difference in the festival. Also, this year, Trainer Chef Semen Öner and our students will be setting up an artichoke village in Malkaça Square, and get involved in workshops,” said Güven. 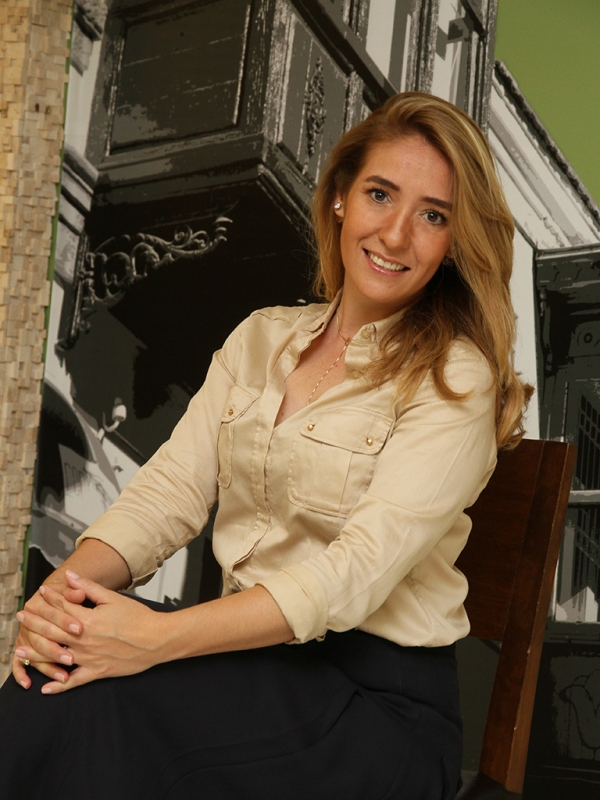