‘WEIGHT LOSS SURGERY SHOULD BE A LAST RESORT’ 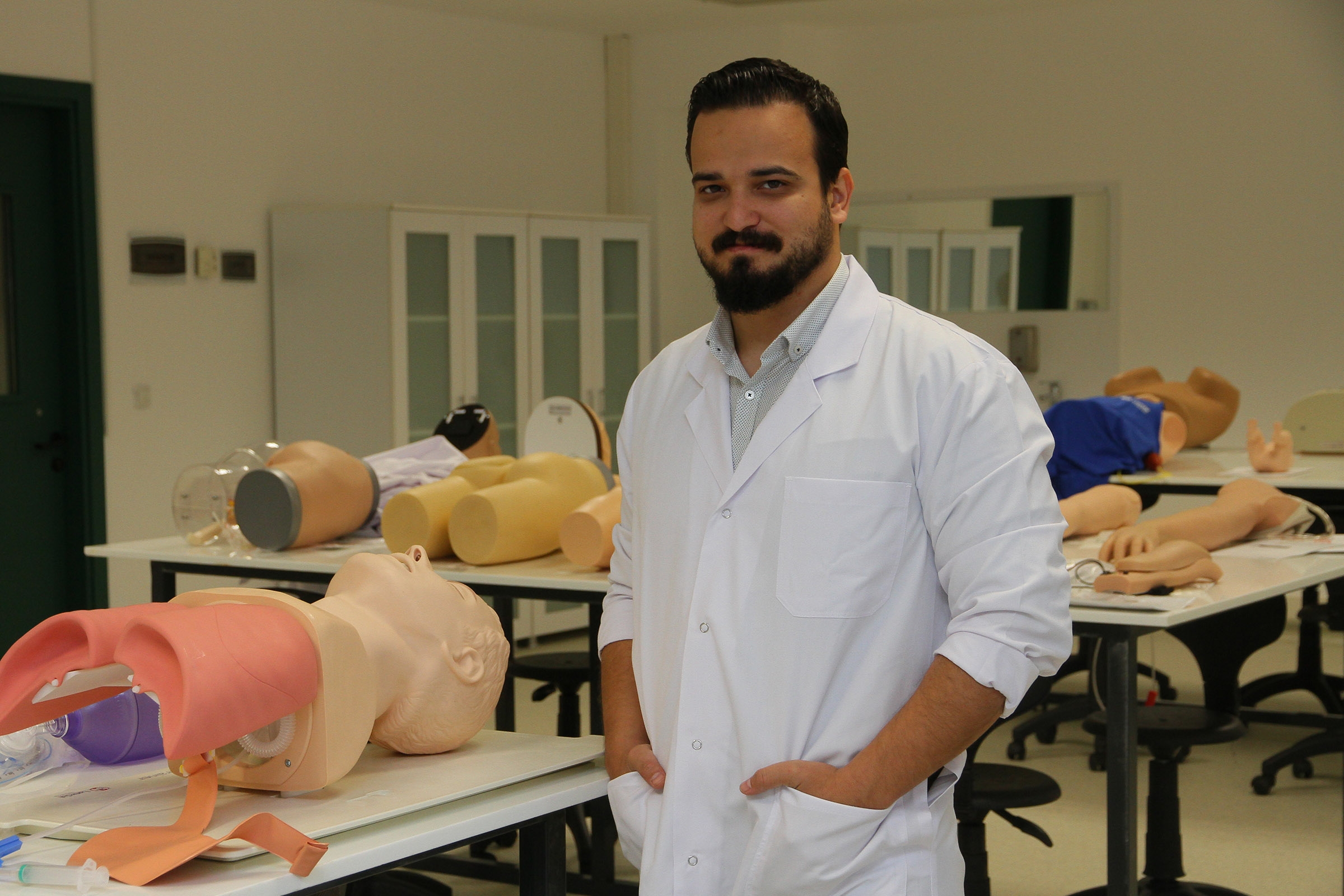 Those, who want to look “fit” in summer, opt for weight loss surgery when they fail to lose weight via dieting. It has been reported that for many, a fast surgical procedure seemed like a great option, however, weight loss surgeries are designed for the severely obese- generally those people with a body mass index (BMI) of 40 and higher. The experts strongly emphasize, “Weight loss surgery should be a last resort”.

Asst. Prof. Dr. Can Karaca, Lecturer, Faculty of Medicine, Izmir University of Economics (IUE), stated that weight loss surgery should be the last resort, and it should be for individuals who fail to lose weight through dieting and exercising, psychotherapy and drugs.

Asst. Prof. Dr. Karaca reported that obesity, which is caused by having too much fat in a person’s body, brings along many other illnesses. Karaca said, “The prevalence of obesity among males in Turkey is 20.5%, and among females is 41%. Total prevalence of obesity is 30.3%. In other words, one third of Turkish public is considered obese. When we look at the obesity ratios based on age groups, it gets direr. While the prevalence of obesity until the age of 5 is 8.5%, it goes up to 8.2% for the age group of 6-18. The statistics reveal the clear danger of new generation being under the threat of this illness”.

Asst. Prof. Dr. Karaca mentioned that diabetes, cardiovascular diseases, fatty liver disease, stroke, etc. were among the most common diseases caused by obesity, and he said that individuals, with a body mass index (BMI) of 30 and higher, were considered obese. Karaca said that waist circumference also was a significant measure. He said that people were at very high risk for obesity if their waist is 102 cm or more for men, and 88 cm or more for women.

‘Weight loss surgery has a price’

“For many, a fast surgical procedure seems like a great option, however, the potential risks are being overlooked. Weight loss surgeries are designed for the severely obese- generally those people with a body mass index (BMI) of 40 and higher, and for people with a body mass index (BMI) of 35 and has at least one illness caused by obesity, who used and failed other weight loss methods. Even though the surgery helps people lose weight, it comes with a high price. Surgery causes a significant metabolic load for the body. And monitoring post-surgery is also very important. Surgery has many risks including death. There may be bleeding and infection caused by stitches.  Additionally, difficulty in taking nutrition, vitamin and mineral deficiencies, anemia, osteoporosis, lack of nutrients, gallbladder stone, etc. might be experienced in the long term after surgery.”

‘High in protein, low in fat’

Asst. Prof. Dr. Karaca suggested patients to follow a diet high in protein and low in fat, and opt for foods that are easy to chew and digest. 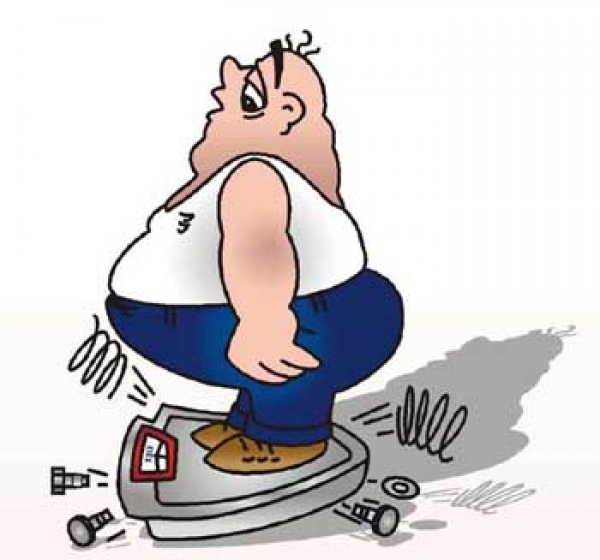