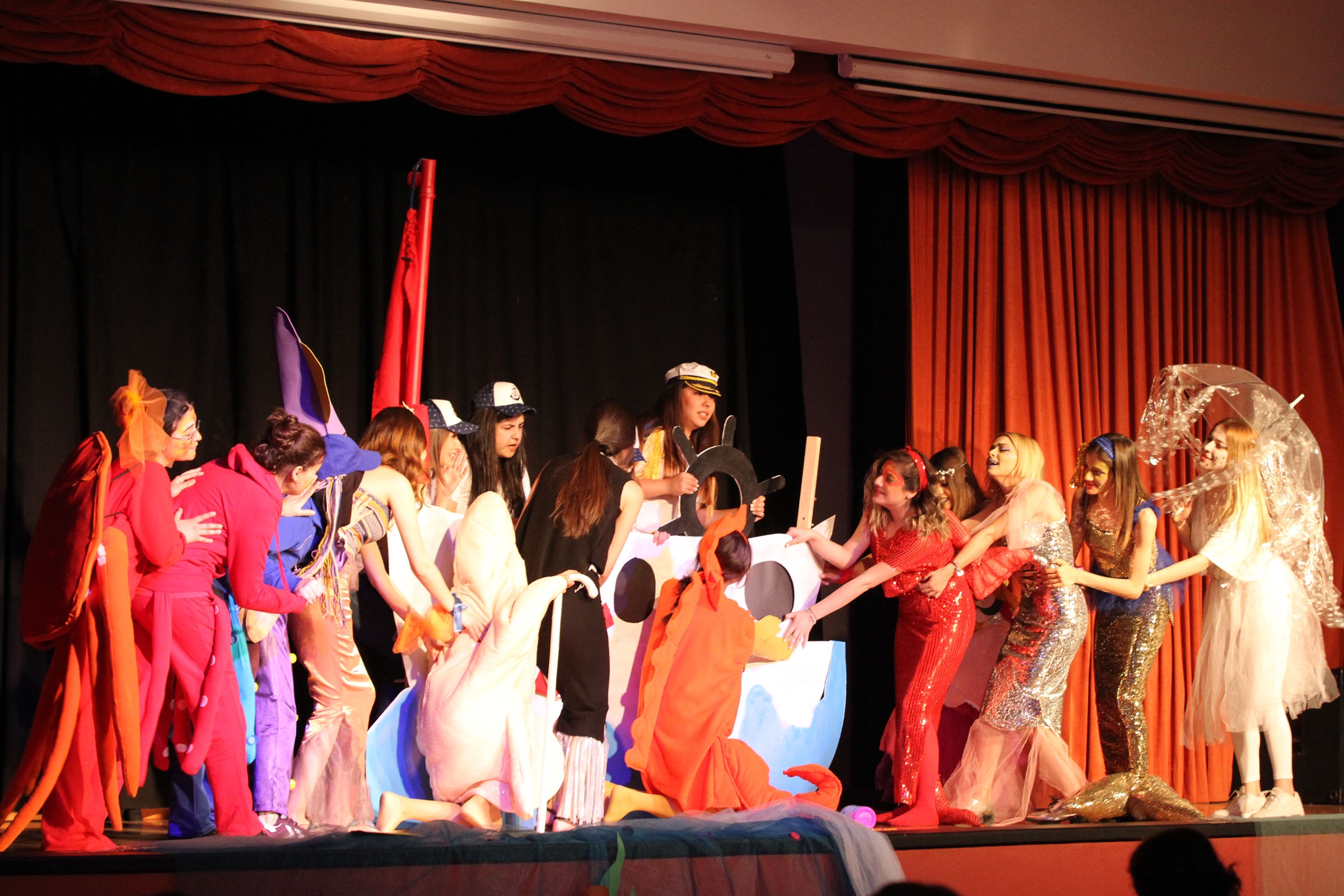 Kindergarteners learned about environmental consciousness through a theater play. Students of Child Development Program, Vocational School of Health Services, Izmir University of Economics (IUE) acted in “Ada Orkestrası (Island Orchestra)” titled children's musical for an audience of 300 kindergarteners from IZELMAN Kindergartens of Izmir Metropolitan Municipality. The kindergarteners both got acquainted with theater and learned about subjects as protecting the environment and helping each other.

Ada Orkestrası, the musical, written by Ezgi Oral, Lecturer at Child Development Program, Vocational School of Health Services, Izmir University of Economics, is about sea creatures helping out a captain whose boat breaks down. Children had fun watching the musical as they also learned about sea pollution. At the end of the performance, children got on the stage and got their pictures taken with the student actors who wore fish, crab, octopus, and sailor costumes.

Ezgi Oral reported that 19 students from the program, who are about to graduate, took part in the musical, and both the setting and the costumes were also prepared by the students. Oral said, “Ages 0-6 is a very critical age period in human life. This is a period when the children need to be supported the most in terms of their social, emotional, lingual, physical, and cognitive development. Children, who lack enough stimulants during this period in which the brain develops rapidly, may never be able to reach their full potentials. Kindergarteners learn through games. Playing is the best method of learning. The musical, Ada Orkestrası focused on subjects as protecting the environment, welcoming and respecting the differences, and helping out to others”. 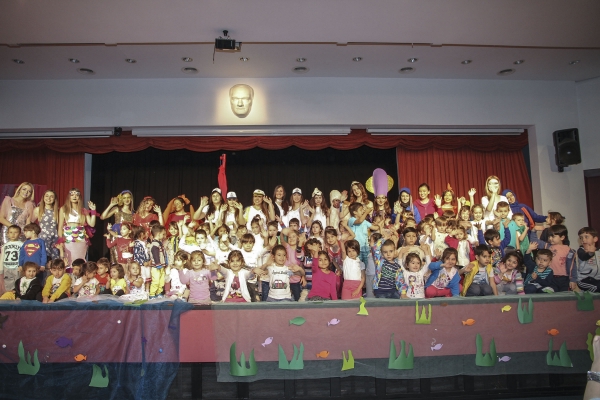