URBAN CULTURE AT AN ONLINE GLANCE 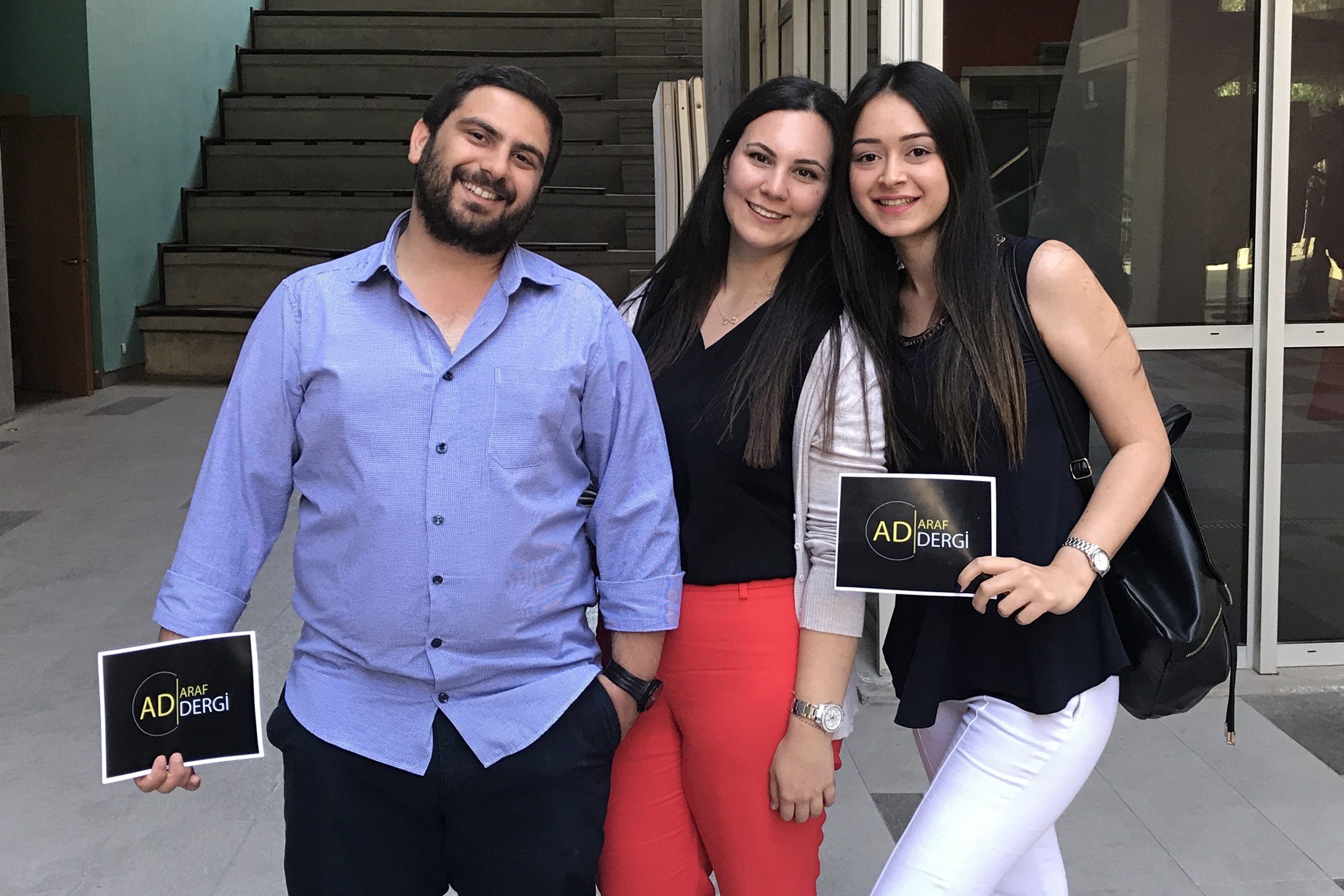 Izmir’s cultural values, occupations, locations that are about to be forgotten came together in an online magazine. Arda Aydın, Ece Orus, and Tuğçe Vural, students from Department of Media and Communication, Faculty of Communication, Izmir University of Economics (IUE), gathered urban culture components together in a documentary magazine, titled arafdergi. Students report that they aim to transfer the real life experiences of the city, occupations and values that are about to be forgotten, to the next generation. They want to bring the past into the present based on stories of people.

Arda Aydın, who gave information about their magazine, said that they aimed to bring those who remain in “limbo (araf)” -figuratively speaking- together in a common ground. Aydın said, “Our project focuses on bringing the cultural components of Izmir together that are caught between being forgotten and existing, in other words remaining in the limbo, in a common ground. We are taking a trip towards the memory of the city in various districts of Izmir. We are talking to shopkeepers about the changes and occupations who spent years in that district, region. This way, both the urban dynamics come into play and we get to know the occupations better. We are trying to reflect the urban culture of Izmir. Number of visitors reached to 20 thousand. We like to enrich this project and continue with it”.

‘Multi-cultural identity of Izmir should be preserved’

Ece Orus, the editor of the magazine, pointed out to the multi-cultural structure of the city and she said, “Izmir harbors people from many different cultures, religious beliefs and ethnicities. This multiculturalism, evolving together for centuries, does not get the attention it deserves however. For example, there is 111-year old Yeni Şükran Hotel in Historical Kemeraltı Bazaar. İlyas Camtaş, who has been running the hotel for the past 35 years, say that it might close soon. Izmirians should protect these values”.

Tuğçe Vural, who is also in charge of photo editing of the magazine, reported that the city had a rich source of means in terms of documentary and media photography.   “Please visit our virtual magazine in order to experience documentary photography of Izmir stories,” said Vural. 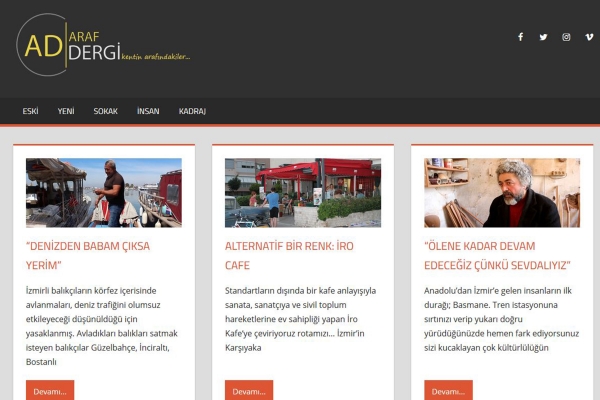 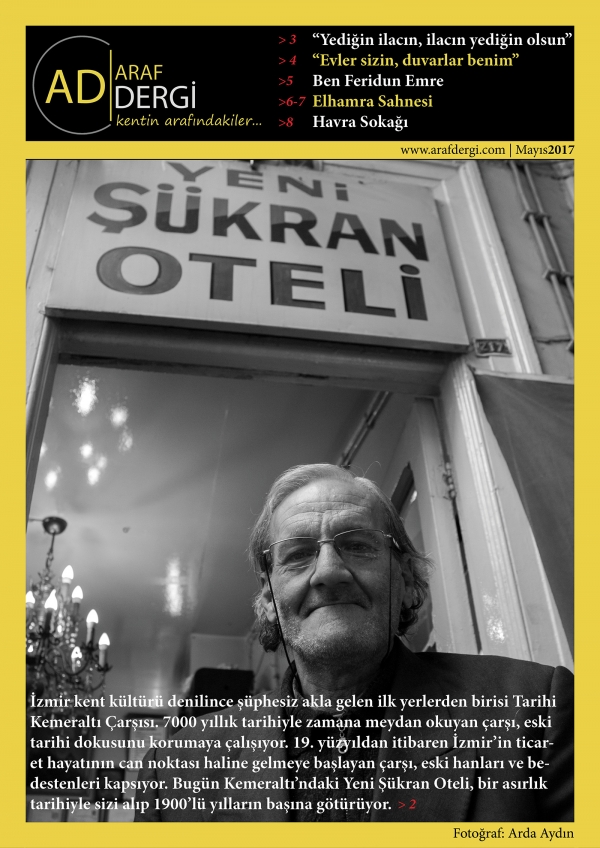