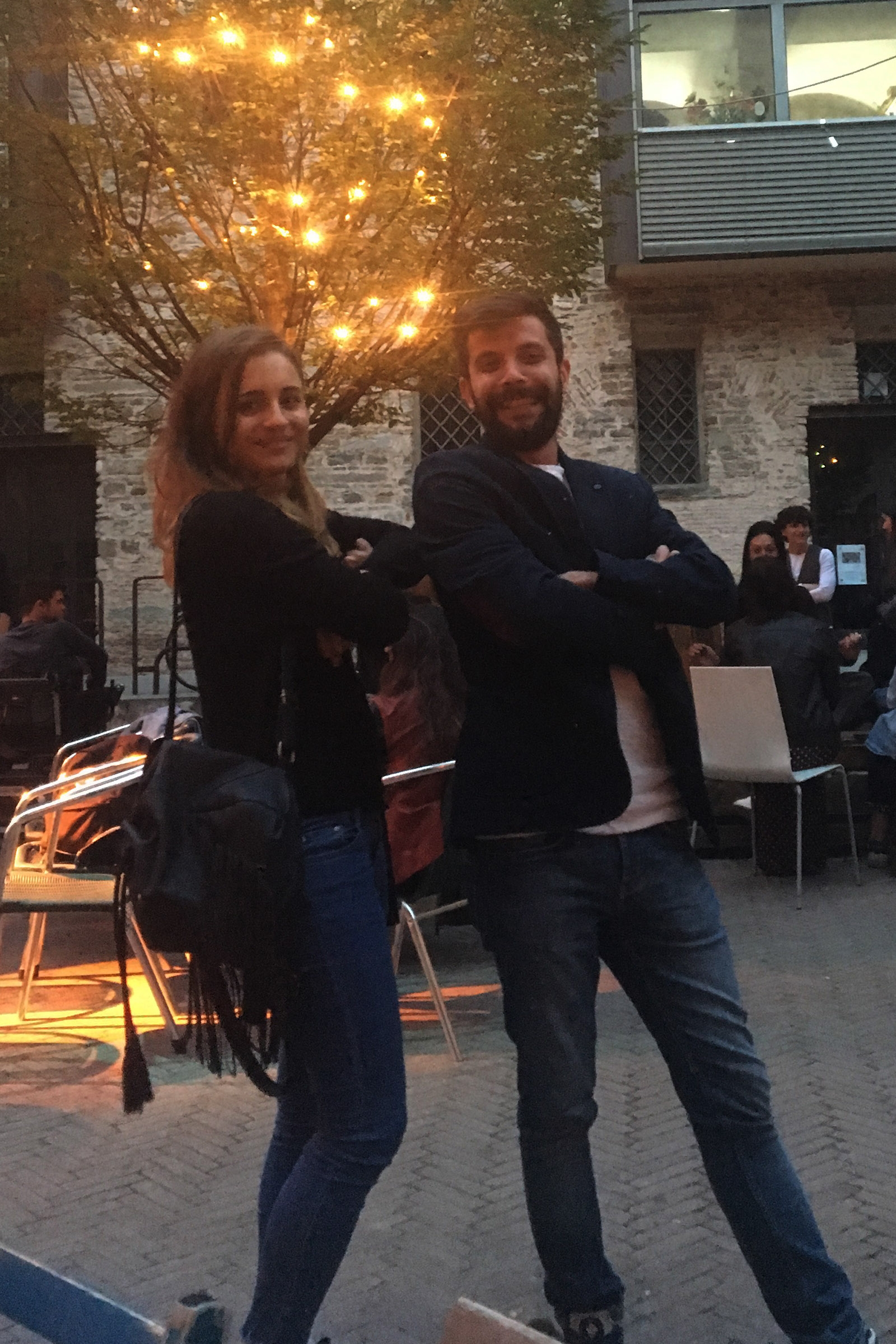 The “Arabian Nights” turned into an intercultural design. The “Binbir Gece (One Thousand and One Nights)” titled lighting design of Anıl Nayır, junior from Department of Interior Architecture and Environmental Design, Faculty of Fine Arts and Design, Izmir University of Economics (IUE) and Lisa Forte from University of Florence, was selected as the “Most Poetic Design”.

Nayır and Forte’s design received a special award by the international jury at the contest held as part of the Pending Cultures International Workshop in Florence where 11 universities from various countries participated at. Nayır stated that One Thousand and One Nights story from Arabian Nights was well known in both countries and they wanted to give their design an epic touch.

‘Design that combined leather and patterns’

Nayır indicated that they aimed to blend the cultures of both countries and said, “We found out that the One Thousand and One Nights story is also very popular in Italy. We decided to base our design on this well-known story. Leather craftsmanship is very common in Tuscany. We used leather, and patterns from Turkish culture in our lighting design. We designed a flying carpet and we engraved patterns on the carpet. The outcome was an epic design”.