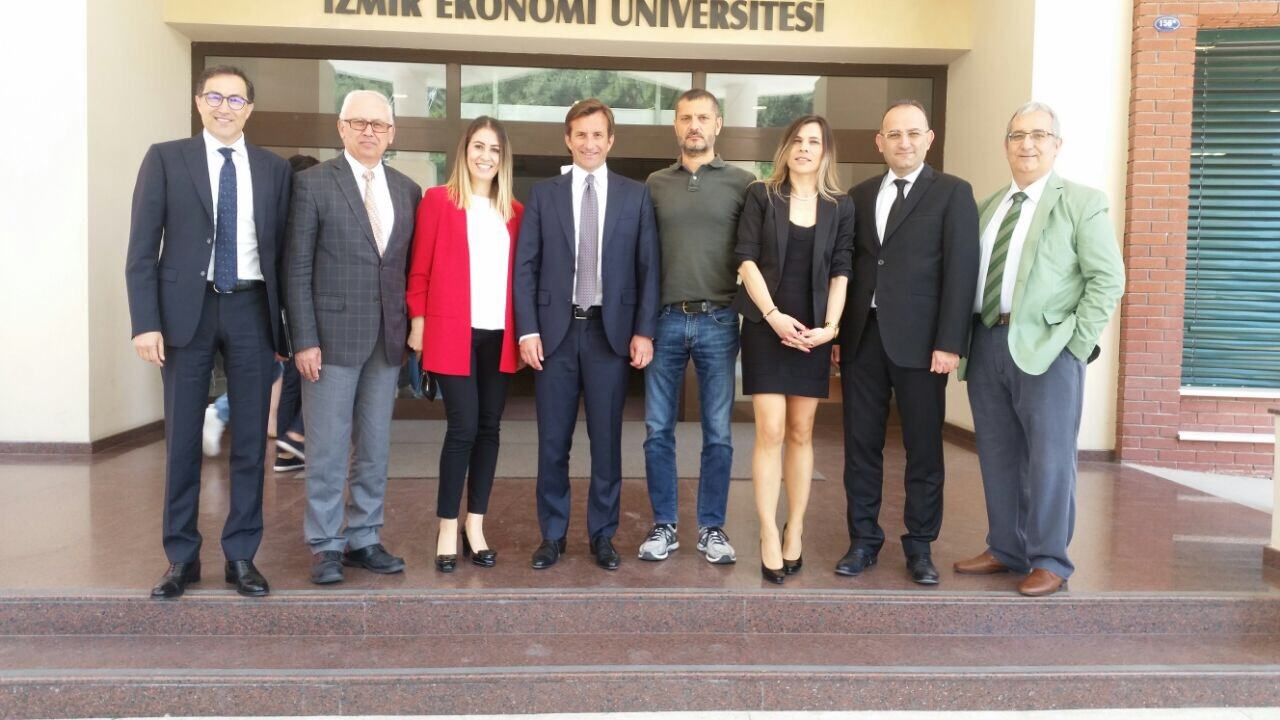 The seminar titled, “Finance Talks-4”, organized by Department of International Trade and Finance, Faculty of Business, Izmir University of Economics welcomed Fuat Erbil, CEO of Garanti Bank, as a guest speaker. Erbil gave information about Turkish banking system and its main activities, and he stated that banking was one of the industries to have offered best opportunities to those who want to become leaders in their careers.

In today’s banking both the operations and types of transactions expanded, reported Erbil and he said, “Due to the variedness of operations, our lives became much harder compared to the past. There are cyber-attacks, risks of infiltration, transactions, and more importantly risk and managements. If you start compromising on these, the risk increases 100% compared to the past”.

Fuat Erbil shared both the carrier steps he took and the professional experiences he had, and he also emphasized that success was a long and difficult process. He said that a well-disciplined work would bring success, and stated that very factor played an important role in his own success as well. Erbil mentioned that the only way to survive a changing and developing digital world was to have innovative ideas. He also has advised the students to improve themselves in different fields. 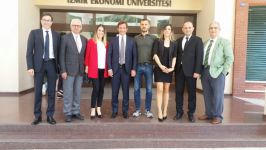