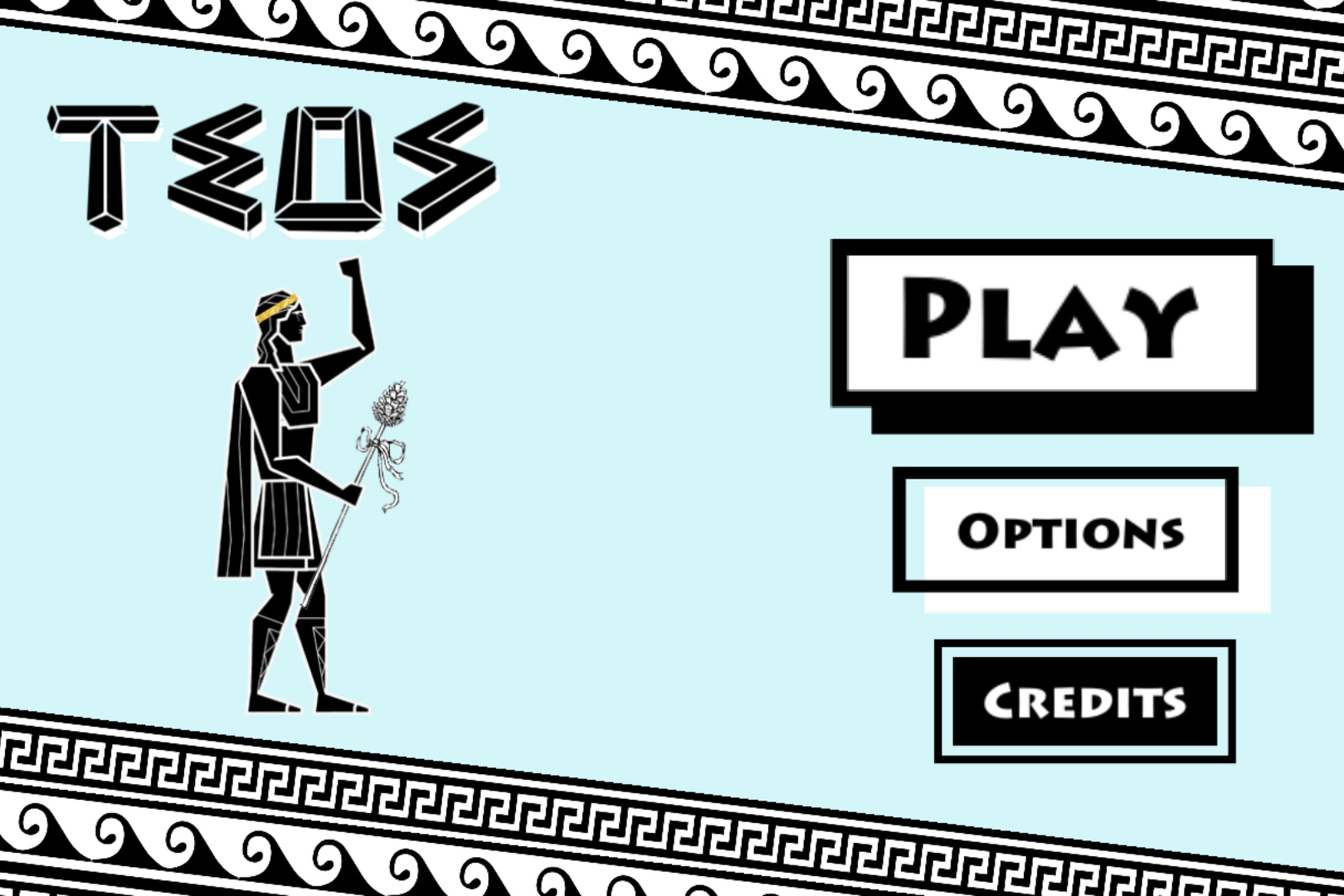 Ancient city of Teos which is located at Seferihisar, first slow city of Turkey, has been the subject of a game. The “Temple of Dionysus at Teos” titled game appeared in Google Play and Apple Store for free. Students of Department of Software Engineering, Izmir University of Economics, who developed the game entered the “6th Young Minds, New Ideas Project Market and Graduation Projects Joint Exhibition” and came in third place in the Category of Games, Entertainment, and Education.

In addition to being a subject of a game, the Ancient city has been moved to virtual world by academicians and students of IUE Department of Architecture. 3D models of buildings and artifacts have been built based on archeological data and are available at digitalteos.ieu.edu.tr address. The architects enabled users to view archeological works without having to go to the museum by transferring the ancient city to virtual reality.

Asst. Prof. Dr. Güzden Varinlioğlu, Lecturer at IUE Department of Architecture, reminded that the project was an outcome of collaboration of departments of architecture and software engineering. “Prof. Dr. Musa Kadıoğlu, Lecturer, Department of Archeology, Ankara University has been carrying out the excavation work at Ancient city of Teos. Our project is based on an extensive collaboration between various faculties. The architectural team has developed 3D models of buildings and artifacts. Additionally, they produced them via fabrication method and applied to virtual reality. IUE Department of Software Engineering has turned the data and findings regarding Teos into a game,” said Varinlioğlu.

Asst. Prof. Dr. Varinlioğlu, reported that modeling has been carried out by students Mert Sartık and Furkan Üğütmen, virtualizations by Güneş Atakan Pekşen, and virtual reality applications by Ömer Faruk Sivaslı. She said that they wanted to offer an interactive, educating, and entertaining experience to users. Asst. Prof. Dr. Varinlioğlu indicated that the “Temple of Dionysus at Teos” titled game was developed by seniors Emre Özdemir and Yiğit Can Dündar from IUE Department of Software Engineering, under the guidance of Asst. Prof. Dr. Gazihan Alankuş, Head of IUE Department of Mechatronics Engineering. Varinlioğlu stated the following:

“The graphics of the game were carried out by students Ece Pilevneli, Çağdaş Gelen, and Reha Özyıl under the guidance of Lecturer Güneş Atakan Pekşen. The scenario was written by Dr. Altuğ Işıgan ve Asst. Prof. Dr. Ali Aslankan. The gamers become the mystical God of Dionysus. Dionysus, just like in the mythology, turns into various animals and uses their special powers in order to solve the puzzles full of traps that are placed by Hera in Teos. This way, gamers both play a historical game and learn about three dimensional architectural structures through experience.” 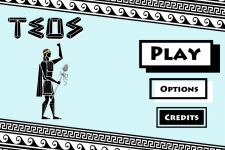 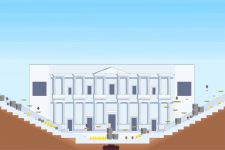