A SCIENTIFIC JOURNEY FROM IZMIR TO USA 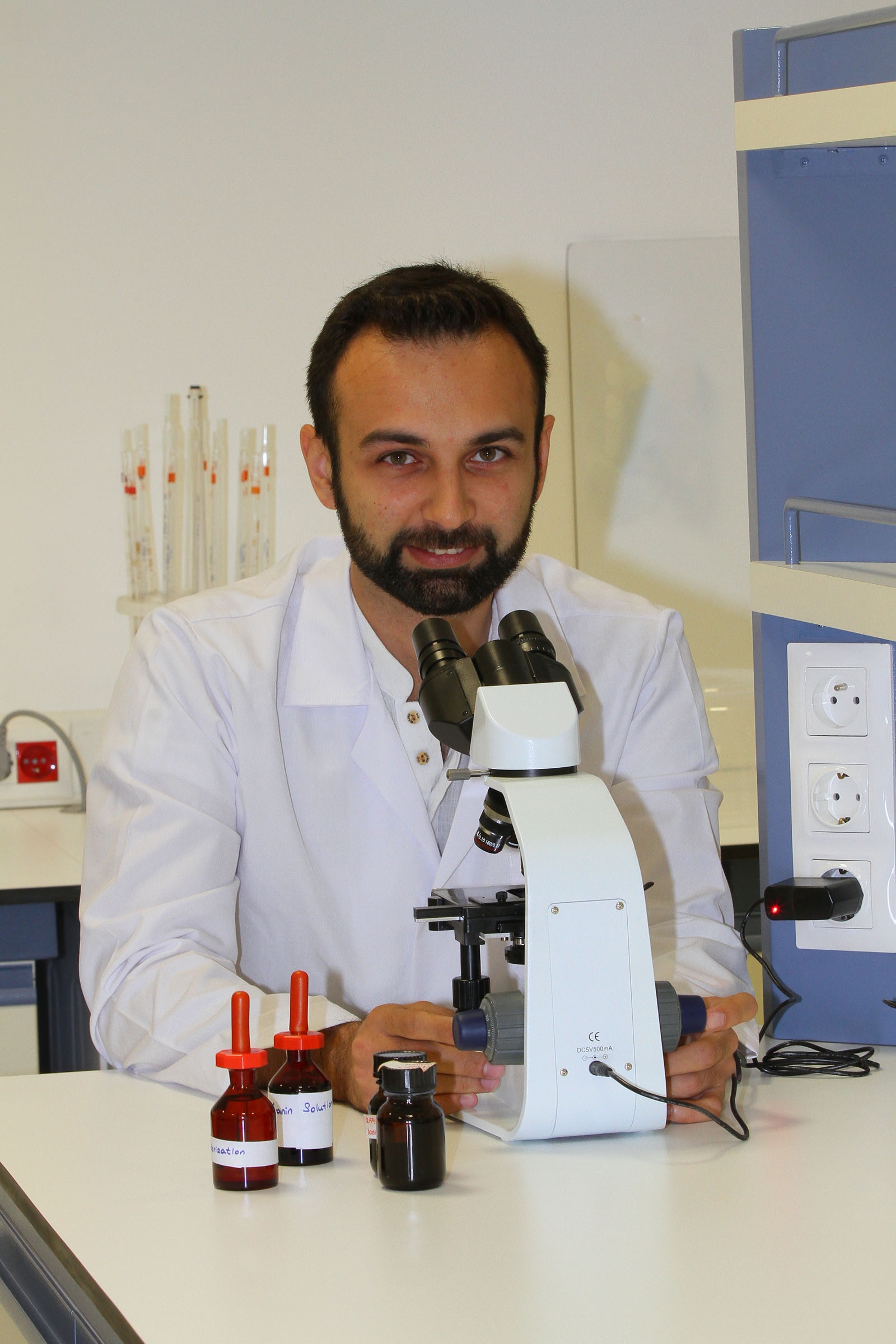 Asst. Prof. Dr. Seçkin Eroğlu, Lecturer, Department of Genetics and Bioengineering, Izmir University of Economics, has become the only scientist to have been accepted to Norman E. Borlaug International Agricultural Science and Technology Fellowship Program of the U.S. Department of Agriculture (USDA).

Asst. Prof. Dr. Eroğlu has qualified to receive $40.000 research fellowship among more than 1500 applicants from 30 countries. Asst. Prof. Dr. Eroğlu, who is working on curing yellowing leaves on plants due to iron deficiency, will be engaged in a 12-week research study under the mentorship of Prof. Dr. Elizabeth Grabau from Department of Plant Pathology, Physiology, and Weed Science.

Asst. Prof. Dr. Eroğlu reported that the fellowship was given in honor of Nobel-prized American Agronomist Norman E. Borlaug. Eroğlu said, “Borlaug worked on high-yielding, disease resistant dwarf wheat and conducted studies in agricultural biotechnology. He has been credited with saving millions of people from starvation in developing countries in Asia in 1940’s and 50’s. U.S. Department of Agriculture invites potential researchers who might be engaged in revolutionary work in honor of Borlaug. It has been an honor to be chosen from Turkey. Turkey has calcareous soils, and experiences decreased productivity due to iron deficiency. And even beyond the issue of decreased productivity, our people feeding on these products experience anemia due to iron deficiency epidemically. We hope to cure the iron deficiency in plants, and increase productivity and offer healthy products to people. I will be working on this in America until October”.

Asst. Prof. Dr. Eroğlu stated that he would also work to enhance the possibility of a collaborative research between Virginia Tech and Izmir University of Economics in the near future.