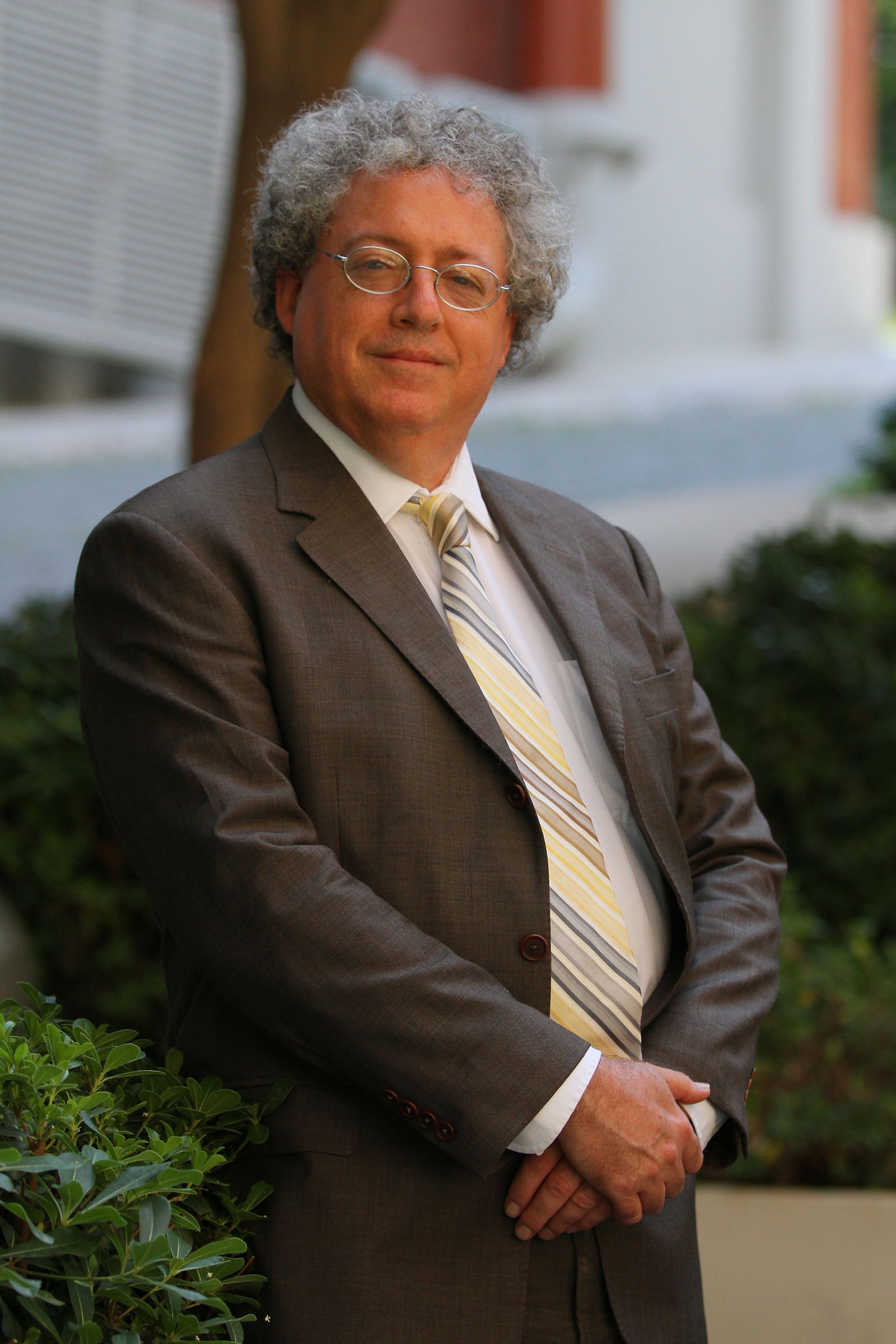 Asst. Prof. Dr. Pinto will be the only scientist to have participated from Izmir, Turkey alongside scientists coming from the United States, Belgium, England, Switzerland, and France at the Quantum Nano-Photonics titled conference sponsored by the NATO organization that will take place in Erice, Italy on July 20—August 3, 2017. Asst. Prof. Dr. Pinto, who formerly worked with the NASA/Jet Propulsion Laboratory at Caltech and worked on nanotechnology applications of dispersion forces to energy conversion and storage, will lecture on Casimir forces that are not directly felt in our everyday life.

Asst. Prof. Dr. Pinto stated that nanotechnology would be of utmost importance in the future space researches, and reported that this technology will provide reduced vehicle mass, improved functionality, enhanced power storage and generation and longer and safer travels with less energy consumption.

Asst. Prof. Dr. Pinto, whose lectures at Ettore Majorana Foundation will focus on a type of forces, said, “Casimir forces become extremely strong when atoms, particles or surfaces are very close to each other.  Although on a human scale we do not directly feel these forces in our everyday life, they are everywhere around us.  For instance, the gecko lizard climbs spectacularly well because Casimir forces cause its paws to become attached to very smooth surfaces. Scientists plan to design novel devices that do not need traditional electrical forces to operate but use instead very strong Casimir forces in the near future”.

Asst. Prof. Dr. Pinto identified thermodynamical engine cycles that make use of Casimir forces on the nanoscale and he said that these forces will lead to the development of breakthrough technologies with a broad spectrum of applications, including in future aircraft and spacecraft. Asst. Prof. Dr. Pinto said that select group of world class experts working on nanotechnology and quantum would be attending the conference, and he would share valuable information from this conference with his students. 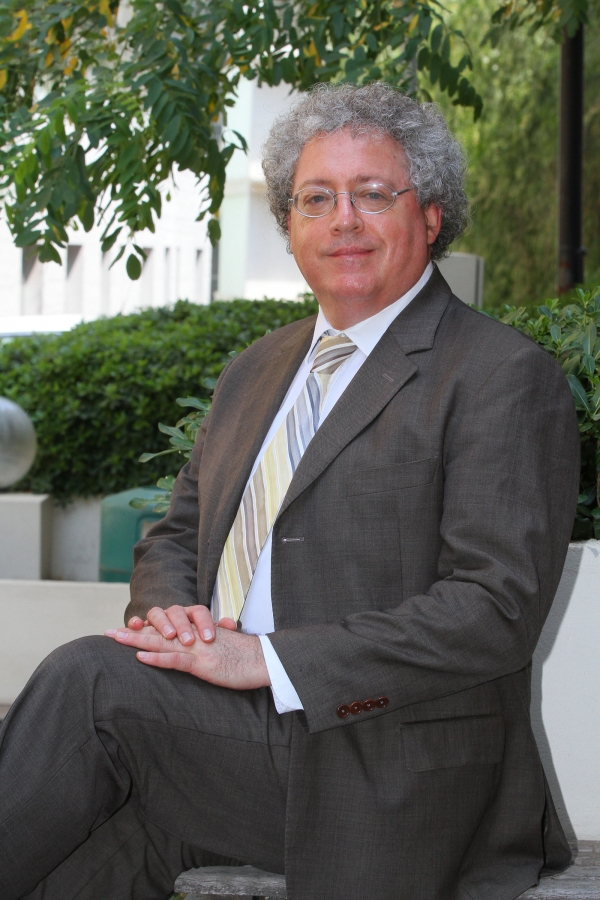