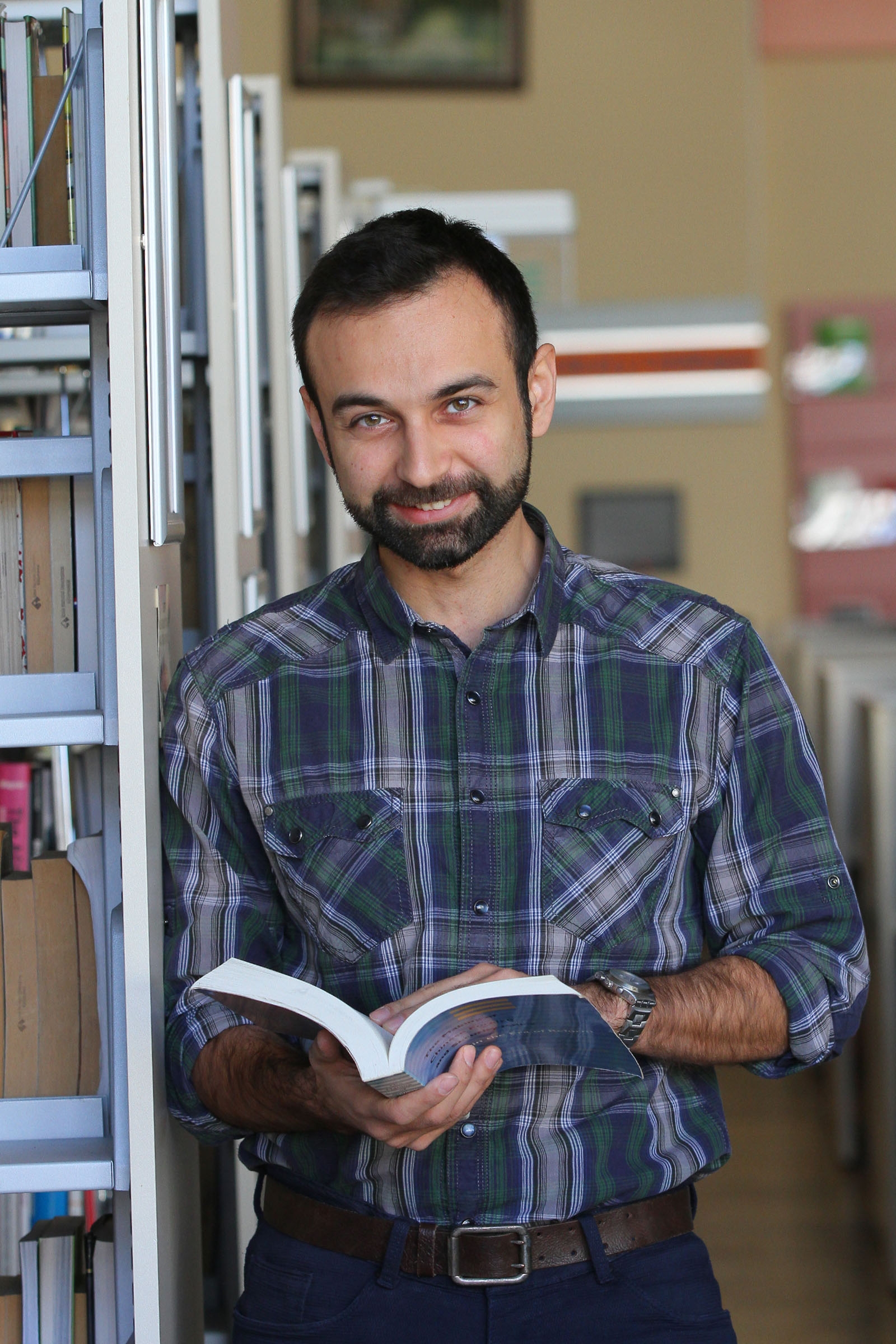 Extreme fatigue and weakness, loss of hair, cold hands and feet are among the symptoms of “iron deficiency”, world’s most common nutritional disorder. Lack of iron in your diet is the major cause of this disease also known as “anemia”, and one out of three people are anemic. The experts point that we fail to get iron from the foods we eat, and they are looking for new ways to fix this. Promising outcomes were obtained from a research conducted by Izmir University of Economics (IUE) where a new gene has been found.

Asst. Prof. Dr. Seçkin Eroğlu, Lecturer, Department of Genetics and Bioengineering, IUE Faculty of Engineering, has discovered a new gene which affects the amount of iron in seeds in his TUBITAK funded project. Asst. Prof. Dr. Eroğlu pointed out to the decrease in amount of iron in foods consumed by humans. Eroğlu said, “I used the seeds of the model plant called Arabidopsis. We’ve discovered a new gene in the seed of the plant that enables iron storage and we’ve named it metal tolerance protein8 (MTP8). This new gene will be used to determine the amount and location of amount of iron in the plant. We hope to enrich the iron content of wheat, our basic nutritional source, through natural ways based on the gene we found in the plant Arabidopsis”.

Asst. Prof. Dr. Eroğlu indicated that he was conducting joint research with German Leibniz-Institute and Japan Synchrotron Radiation Research Institute (JASRI) in order to bring the function of MTP8 gene to light. Asst. Prof. Dr. Eroğlu said that people would no longer need iron tablets and/or iron shots with the increase in amount of iron in nutrients, thus making it easier to fight against world-wide iron deficiency.

“Iron supplement is a must. The most economic and sustainable way to lower iron deficiency in societies in the long term is through enrichment of the contents of agricultural products. We hope to help nutrients regain the iron they lost as a result of this study.” 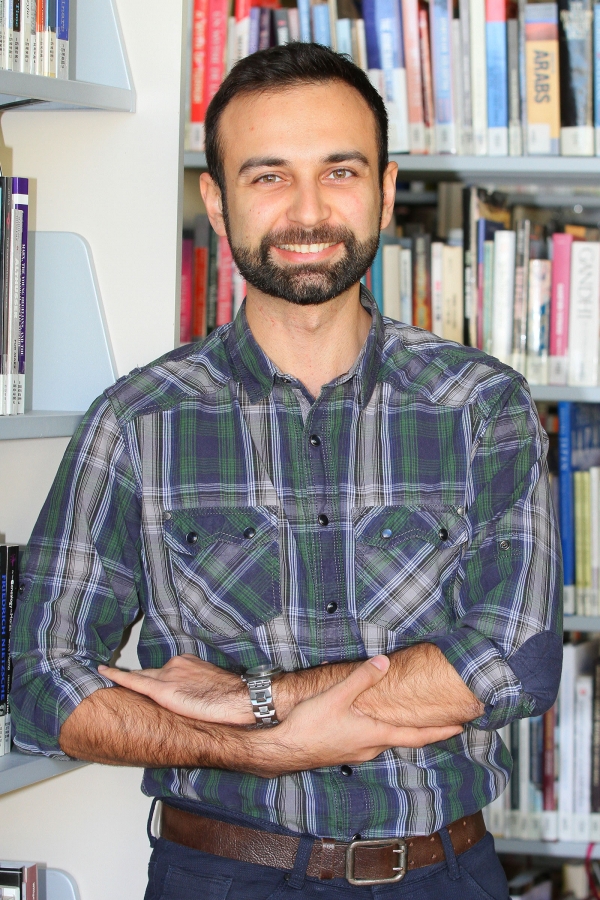