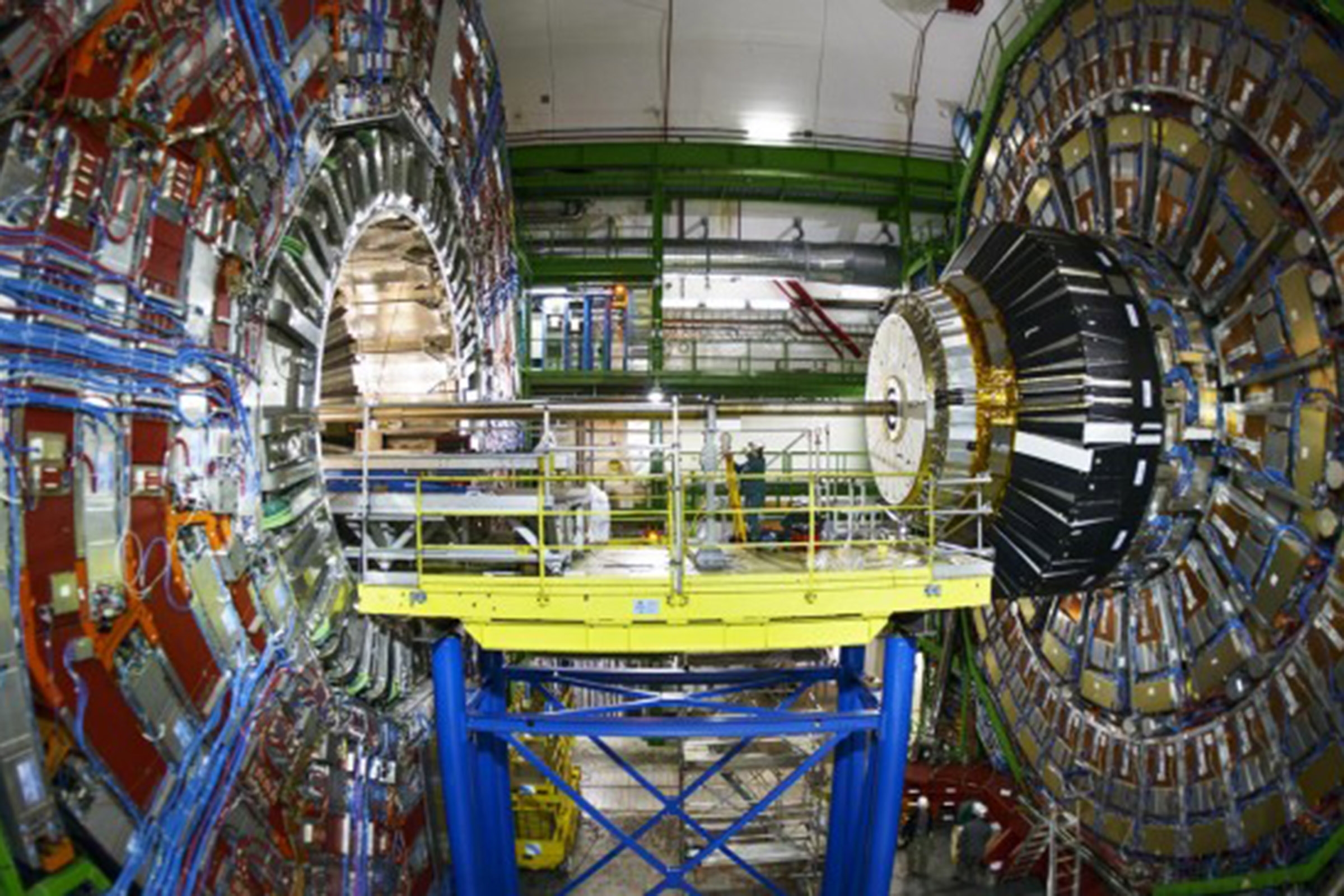 Prof. Dr. Kenan Çiftçi, Head of IUE Department of Physics, stated that he participated in scientific studies at CERN along with other academicians from Turkey, and with the establishment of the Department, he would continue the studies with IUE scientists. Prof. Dr. Çiftçi, who reported that he was conducting studies with Dr. Daniel Schulte, Dr. Frank Zimmermann, Dr. Stephan Doebert, Dr. Andrea Latina, and Dr. Yannis Papaphilippou from CERN, said, “Very interesting experiments are being conducted at the world’s largest particle physics laboratory. This laboratory is located at the border of France –Switzerland, 100 meters underneath the ground and has a 27km-long particle accelerator shaped as a ring. Beams of particles called protons moving opposite from each other in the tubes, which emulate the coldest and emptiest place in the ring-shaped galaxy, are accelerated and collided when the energies of the particles reach a sufficient level. A significant amount of energy comes out. In this energy, the events and particles took part in the early stages during the creation of the universe is being observed. This allows many products in our lives to be developed and improved upon”.

“The story of creation is being researched”

Prof. Dr. Çiftçi reported that scientific studies are being conducted at Cern that lasts for many years by over 5000 scientists, and they have been working on the injector part of the accelerator that is being planned to be used in the future. Prof. Dr. Çiftçi pointed that their study was approved and that they designed an injector that would save them 2 Million Euros. “The designs of accelerators are very old. Accelerators from the 80’s are being used. We are designing future accelerators. These newly designed accelerators will be used starting from 2030 until 2050’s. Each generation is planning for the next step. I will be forming a team at IUE for studies I have conducted and will be conducting at CERN, where scientists and engineers work together. They work in collaboration. With new students enrolling in our department, we will be representing Izmir at CERN,” said Prof. Dr. Çiftçi. 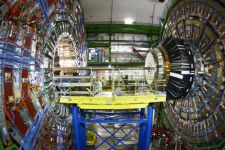