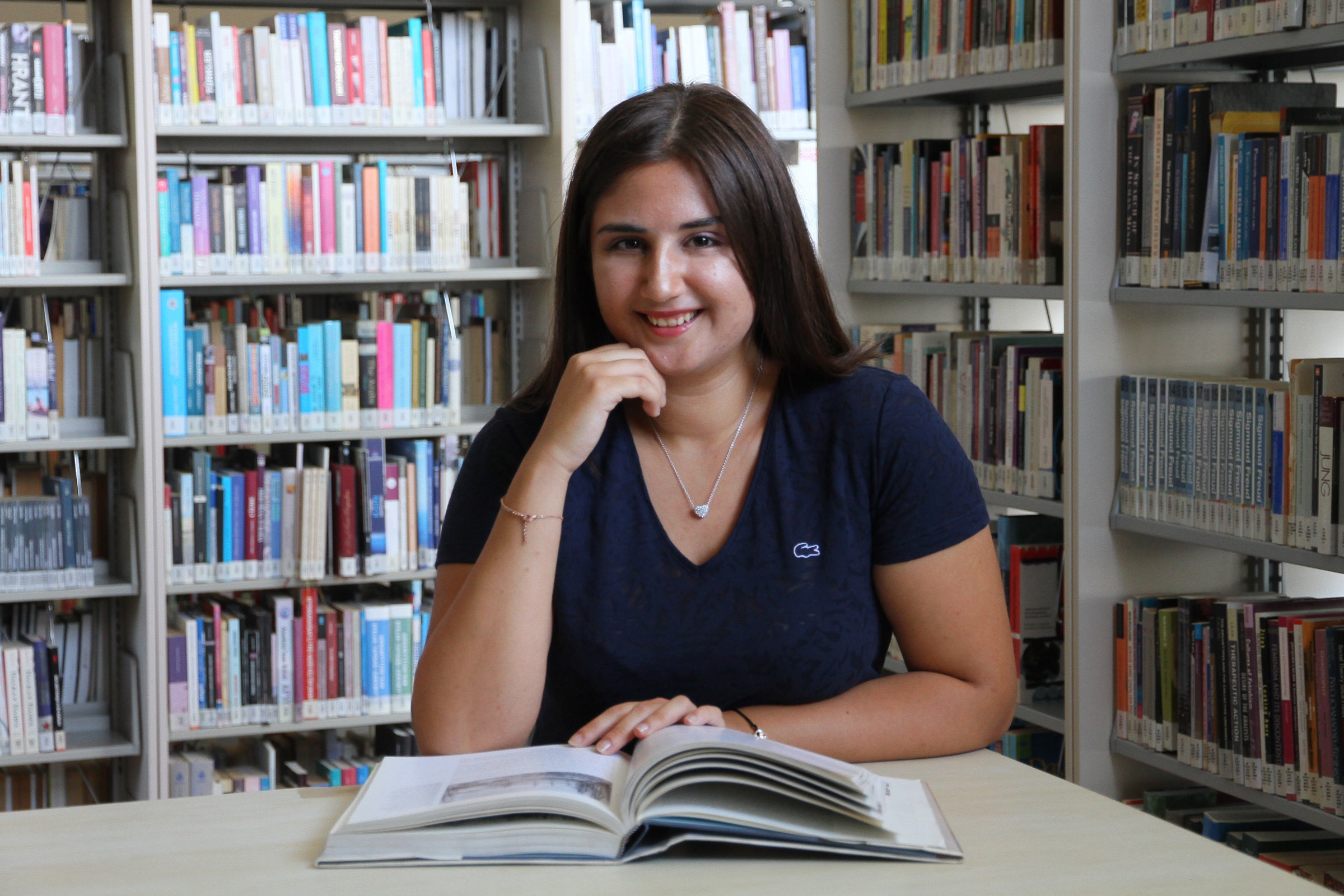 Second foreign language education offered at Izmir University of Economics (IUE) is opening new horizons for students. Remziye Özge Özge, sophomore student at IUE Department of Interpretation and Translation, who is taking Chinese as a second foreign language, has been invited to the “2nd Asian-African Youth Festival” to be held in China. Özge will be representing Izmir at the festival that will be held in the cities of Beijing and Xi.

She always had been interested in Far eastern culture, said Özge and indicated that she would be promoting Izmir and Turkish culture in China. Özge also said that second foreign language education offered within the University helped accelerate her future career planning. “I’ve always wanted to work in a job that involved a foreign language. I’ve finally realized that goal. I’ve noticed my interest towards Asian language and culture in my early ages. That’s why I chose Chinese as a second foreign language and I am very happy with my decision. Learning Chinese has many benefits I believe and I know that it comes with many job opportunities. I believe Chinese is the new world language,” said Özge.

'Going to represent my country and my city, Izmir'

Özge reported that she planned to do Chinese-English translations, and that Chinese people were very disciplined and hardworking. She said she was extremely proud to have been invited to the Asian-African Youth Festival in September which would last for 1 week. Özge said, “I will get a chance to both get to know the Chinese culture closely and make friends from Asia-Africa continents. I will represent my country and my city in the best possible way”.